As crime surges in Cleveland, community leaders search for solutions

The latest statistic report from Cleveland police shows assaults with firearms are up more than 24% from 2020. 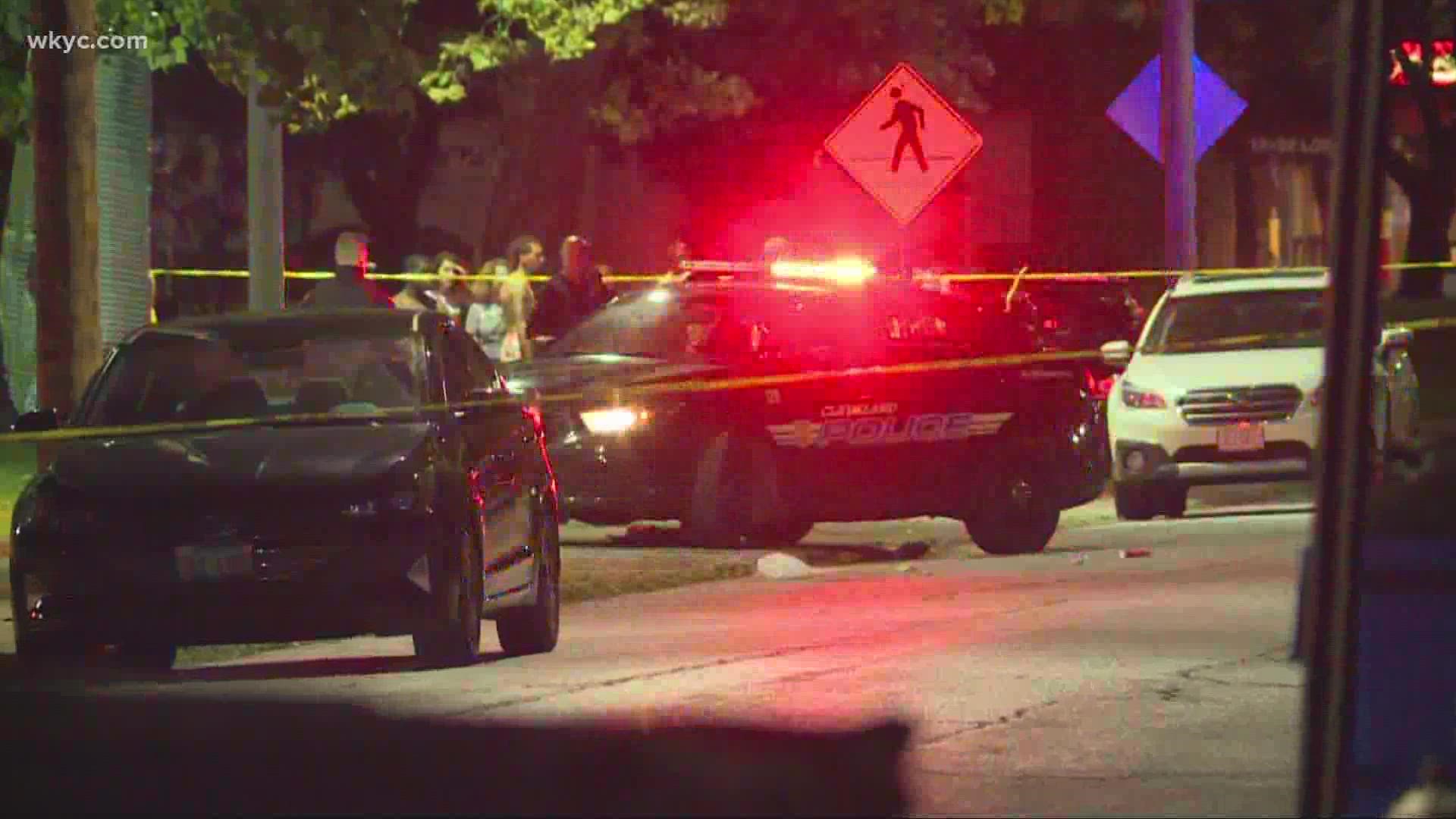 CLEVELAND — Shootings in Cleveland have twice left innocent bystanders injured and hospitalized in the last week.

On Friday, a child in the backseat of a car was grazed by a bullet while her mom was pumping gas. Four days earlier, a 74-year-old woman gardening in her front yard was shot, with three other people injured.

"I'm very frustrated," Ward 2 City Councilman Kevin Bishop told 3News. "We are sick and tired of children and innocent bystanders getting shot in our community. It is ridiculous to see another child injured."

RELATED: Marietta Avenue residents traumatized by drive-by shooting that sent 4 to the hospital

Everystat.com reports more than 3,500 Ohioans are wounded by guns each year, including nearly 2,000 unintentionally. The latest statistic report from Cleveland police shows assaults with firearms are up more than 24% from 2020.

"Gun violence is really a disease, and in order to cure a disease, you need to treat the symptoms," Myesha Crowe, executive director for the Cleveland Peacemakers Alliance, said.

According to Crowe, gun violence was suppressed before the pandemic, but a year and a half of economic and emotional turmoil has contributed to the uptick in crime.

"[The] unemployment rate, under-resourced communities, over-policing, the environment and risk factors that put young people at risk," she explained.

Crowe says work is being done to grasp change, with an end goal of creating a happier, safer community. She recognizes the uptick in crime means more work is ahead.

"We know what the problem is," she said. "How we do offer alternatives that do not leave to further hopelessness and desperation?"

The work is happening daily, Crowe stated, including an event Saturday hosted by the Peacemakers Alliance called "Fueling Non-Violence." From 12-2 p.m. at Hanini Petroleum on Kinsman Road, the first 100 cars to show up can fill up their gas tanks for $10.