The County says Leah Daye died of an overdose of fentanyl, citalopram, and doxepin back in August. 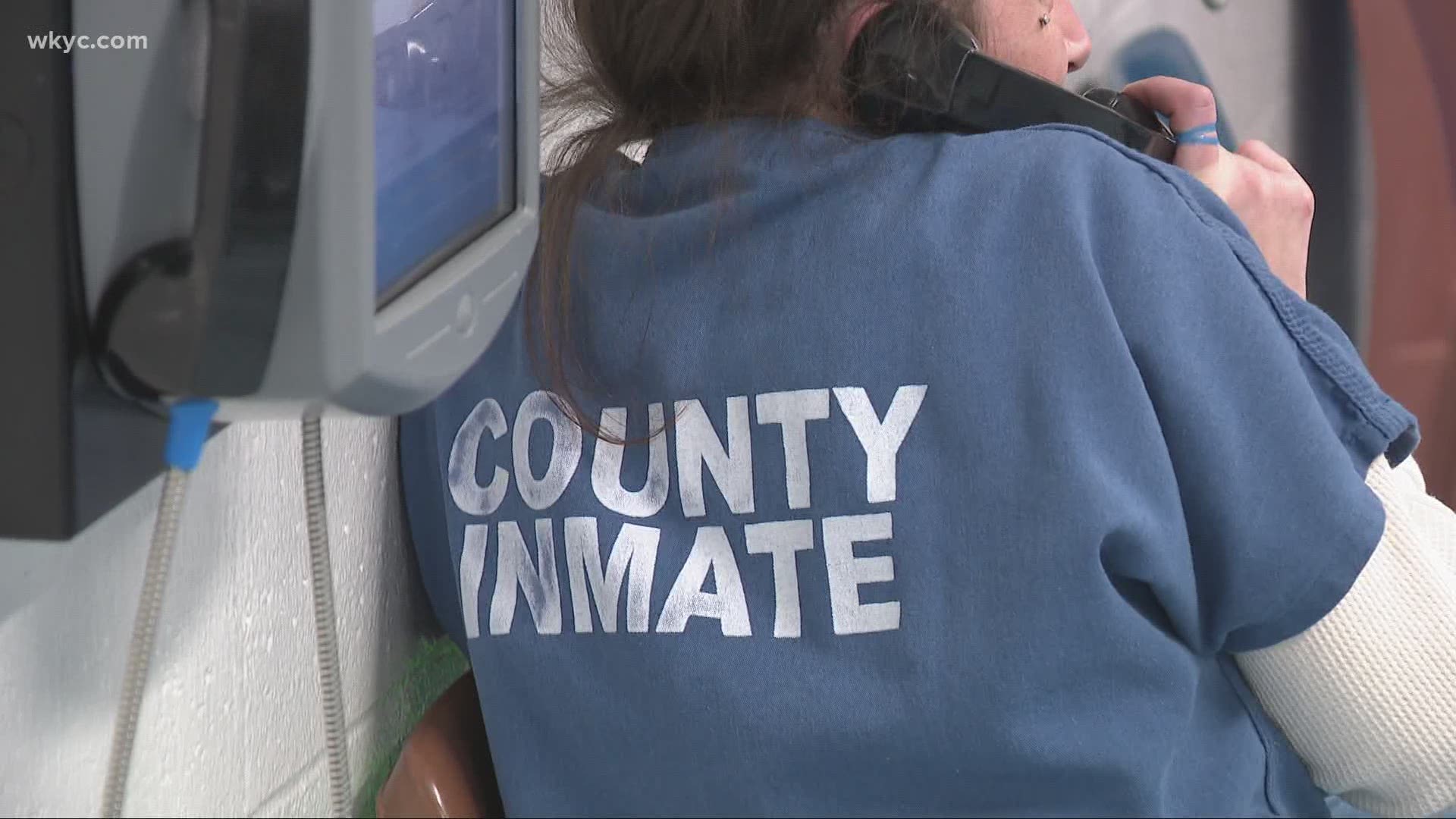 CLEVELAND — Editor's note: the video in the player above is from a story on a drug-smuggling ring within the Cuyahoga County jail system. This story was published in August of 2020.

County Medical Examiner Thomas Gilson announced his findings today. He concluded that an inmate at the jail, Leah Daye, died from an overdose of fentanyl, citalopram and doxepin. Daye was arrested by Cleveland Police back in May for robbery and felonious assault, and was scheduled to stand trial on Sept. 30.

This is a developing story, follow 3News for the latest updates.

RELATED: Wreaths Across America event back on after Secretary of the Army reverses Arlington National Cemetery decision

RELATED: Ohio sheriff: ‘I’m not gonna be the curfew police’