Wanted: FBI searching for suspects who stole safe with controlled substances from Cleveland CVS during May unrest 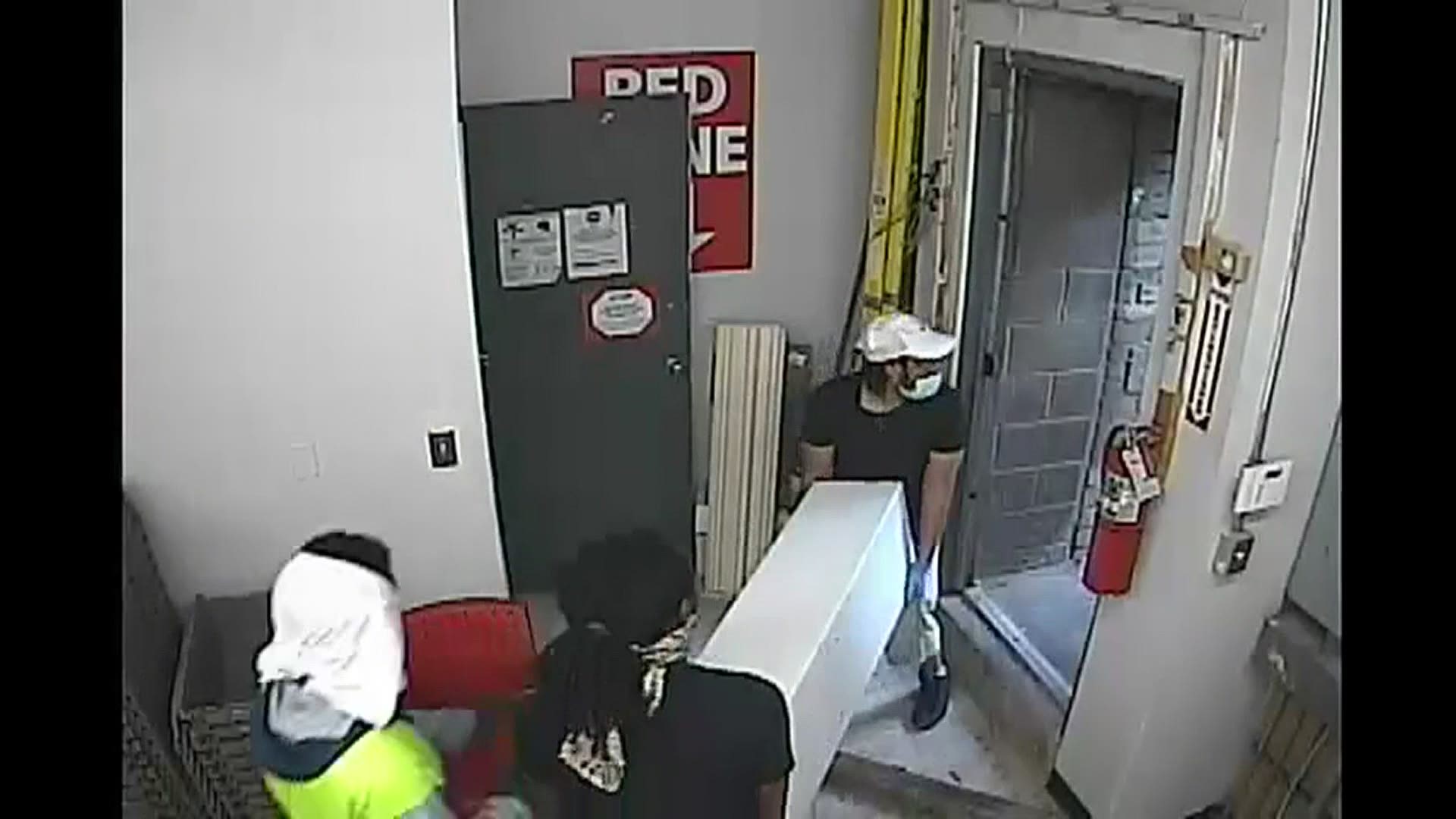 CLEVELAND — Do you recognize any of these people? If so, authorities need your help.

The Cleveland Division of the FBI is asking for the public’s help to identify several suspects who were involved in stealing a safe from the CVS in the 800 block of Euclid Avenue in downtown Cleveland back on May 30.

“The suspects can be seen ripping a safe off the wall behind the CVS Pharmacy counter,” FBI officials said in a press release Wednesday morning. “The safe contained controlled substances, which makes this a violation of federal law. Moments later, suspects are seen carrying the safe out of CVS and into a nearby parking garage where the safe was compromised and prescription narcotics were stolen.”

It happened as unrest erupted in the city following peaceful protests in response to the death of George Floyd. Multiple downtown businesses were impacted by looting and property damage.

Anybody with information that can help identify the suspects involved in the CVS theft is asked to call the Cleveland FBI at 216-622-6842. Tipsters can remain anonymous.

Reward money is available for any information that leads to the successful identification and prosecution of these individuals, FBI officials added. The amount of the reward was not specified.