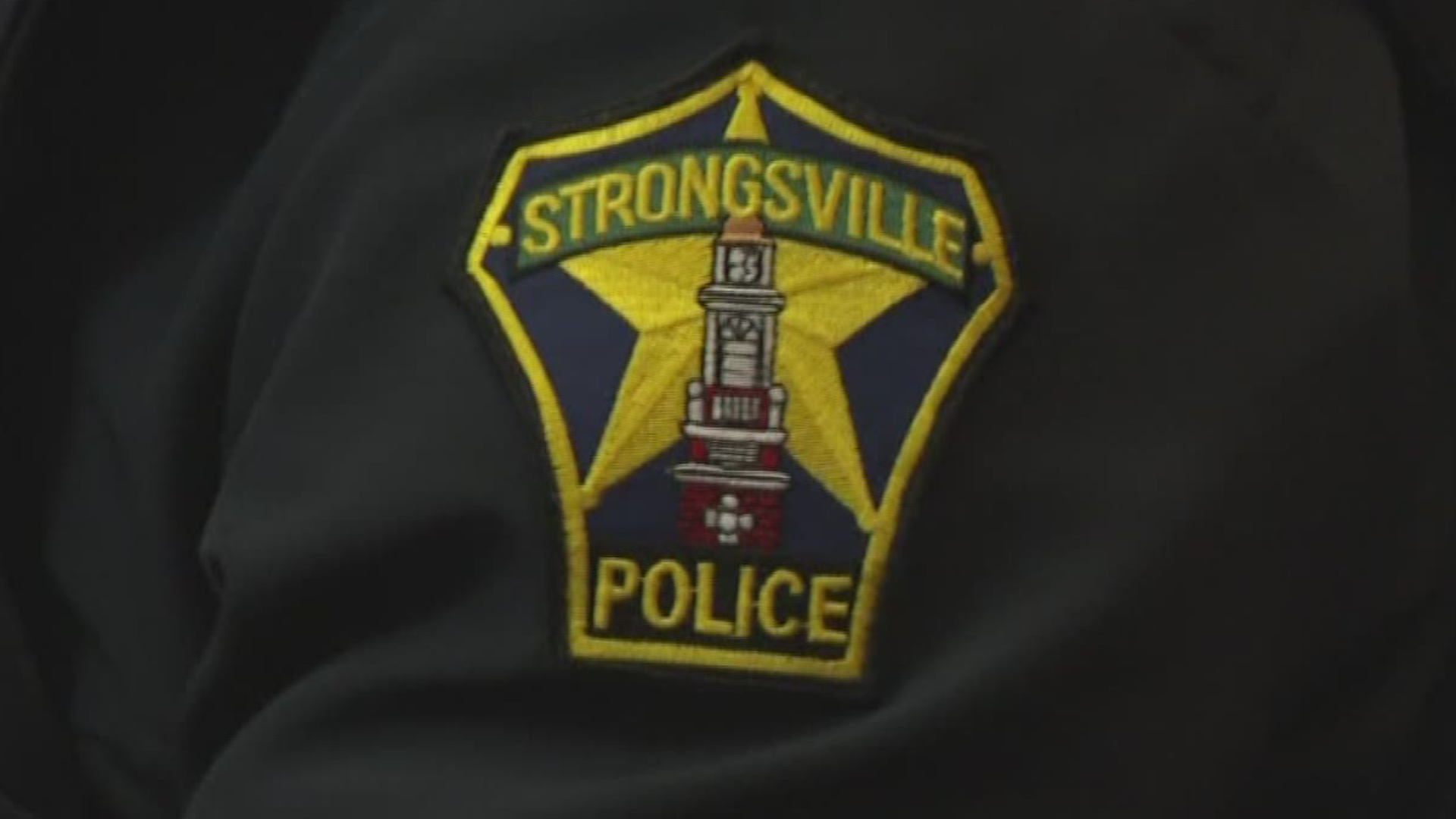 CLEVELAND -- The man accused of killing his fiancée's mother inside their Strongsville home last October appeared in court Friday for a suppression hearing.

The trial for Jeffrey Scullin, Jr. is currently scheduled to begin Wednesday. Until then, a judge is hearing from Scullin's attorneys who are seeking to have his confession thrown out.

Scullin, 21, is charged with aggravated murder after he allegedly killed Melinda Pleskovic inside their Blazing Star Drive home Oct. 23, 2017. She was shot and stabbed to death.

Scullin's lawyer, Joseph Patituce, wants his client's confession thrown out amid claims it was coerced. A portion of Scullin's police interrogation was played today in court, with a detective questioning Scullin about the timeline he gave police regarding his and Pleskovic's whereabouts the night of her murder. 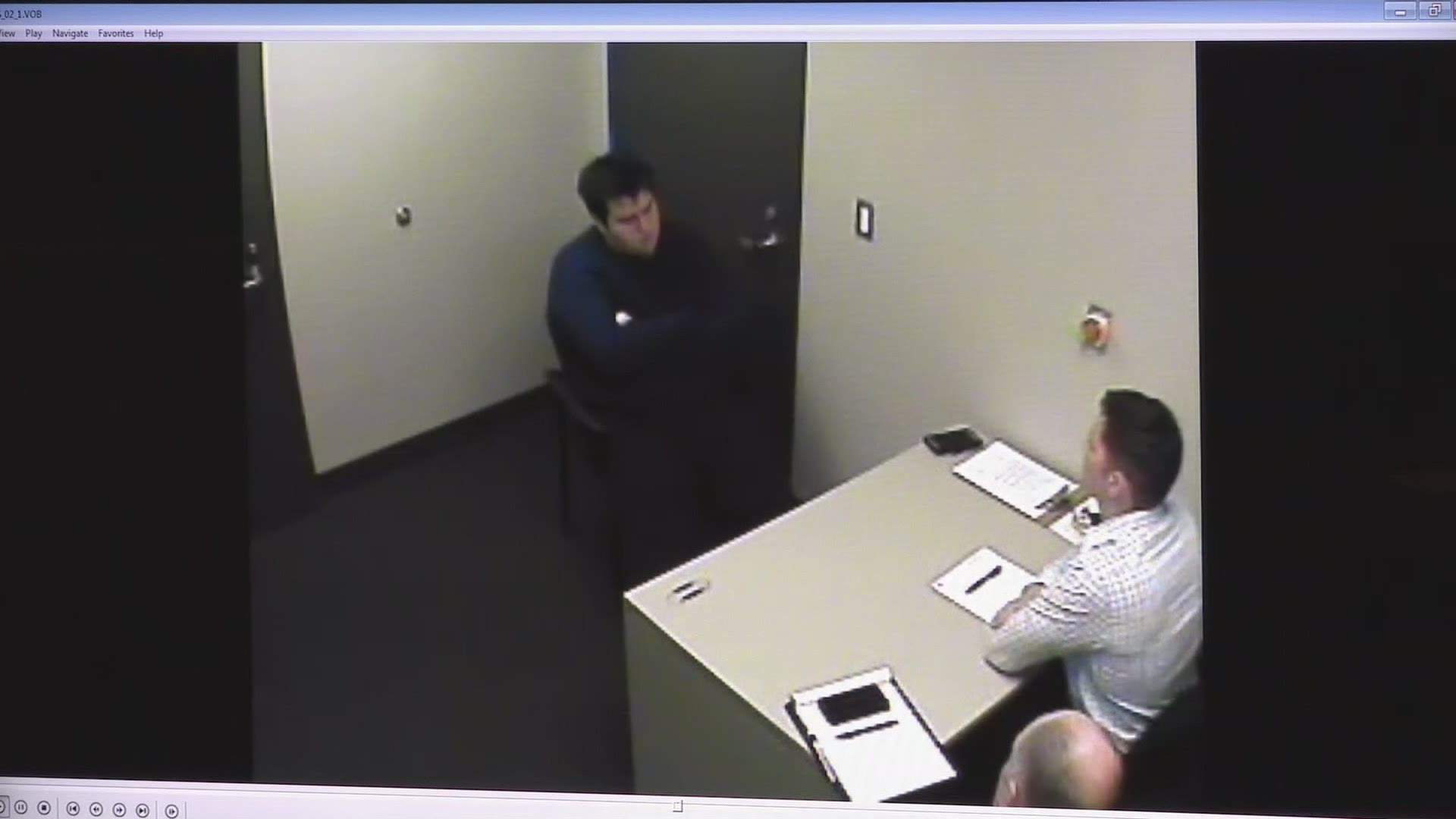 Patituce is also alleging that police overstepped their bounds in searching Scullin's car and phone the night of the murder. One of the responding officers to the crime scene testified Friday and said police obtained a warrant to search for firearms and knives inside three vehicles located on the Pleskovic's property when Melinda's body was found.

Scullin's attorneys argued that police had no evidence that linked Scullin to the murder when his vehicle was searched. The hearing will resume at 9:30 Monday morning, with the trial set to begin Wednesday.

Pleskovic, 49, was a sixth grade teacher at Strongsville Middle School. Scullin has a child with Pleskovic's daughter and the two were due to be married on Oct. 28, 2017. Instead, Scullin served as a pallbearer at Pleskovic's funeral that day, which was prior to his arrest.