The light brown Shih Tzu appeared to be emaciated and injured with heavily matted fur. 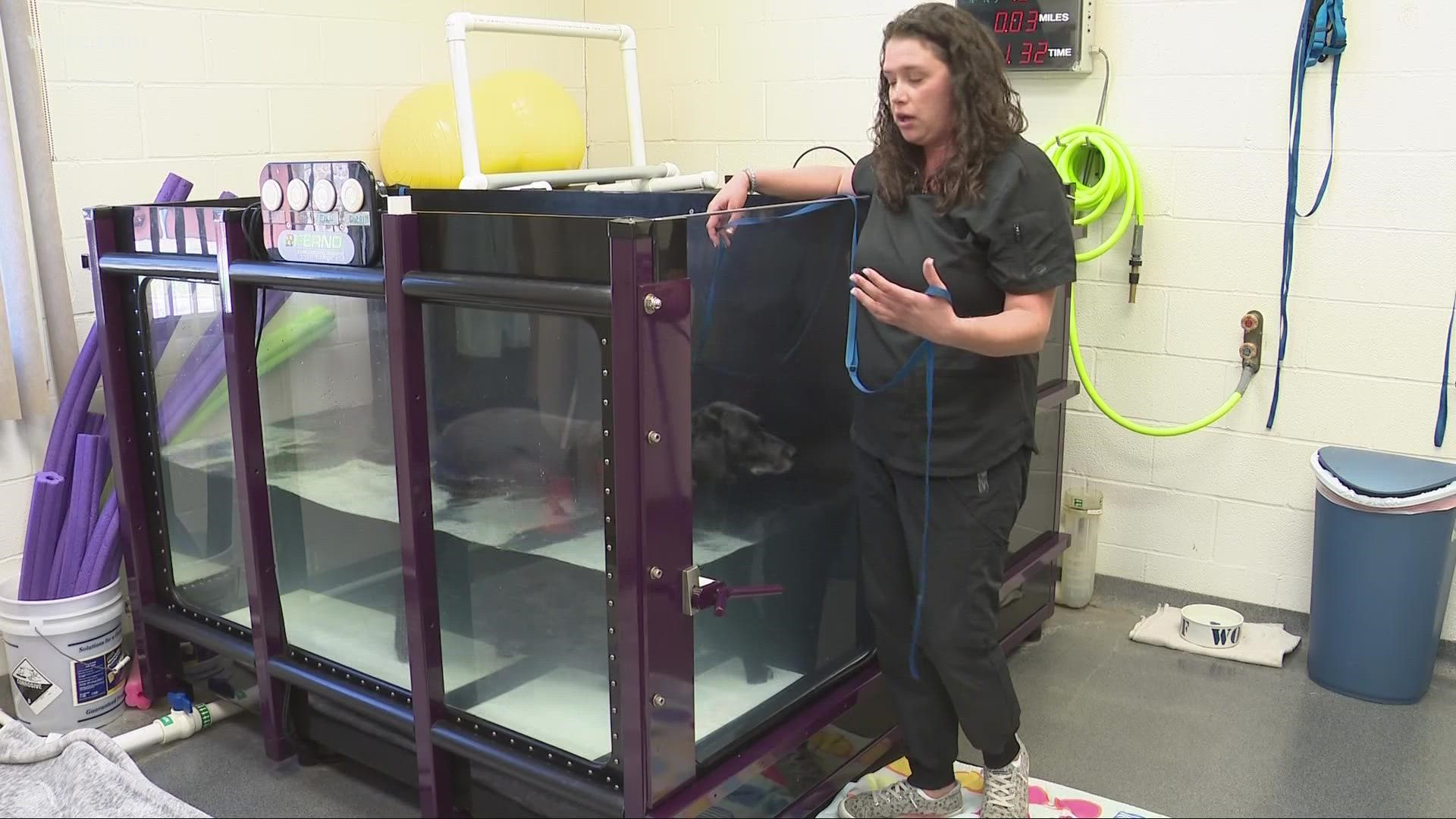 BAINBRIDGE, Ohio — EDITOR'S NOTE: The video in the player above is from an unrelated story

Police are investigating after a dog was found abandoned in Bainbridge Township Sunday night.

According to officials, a woman called law enforcement saying her kids saw someone throw a dog out a car window along Bedford Street. When authorities got to the scene, they found the dog lying in a ditch off the side of the road.

A police report described the dog — a light brown Shih Tzu named Rudy — as being emaciated with heavily matted fur. He was "possibly bind/deaf" and had trouble walking and chewing, but was also "very hungry."

In the ditch with Rudy were bins filled with his belongings, including a collar with Twinsburg tags. The phone number on the collar went straight to voicemail, so the Geauga County Dog Warden took possession of the pup, and the department's deputy says he should be available for adoption within days.

No arrests have been made at this time.