Children tell 3News the driver was speeding. They yelled at him to slow down. That's when he pulled over, and fired three shots at them. 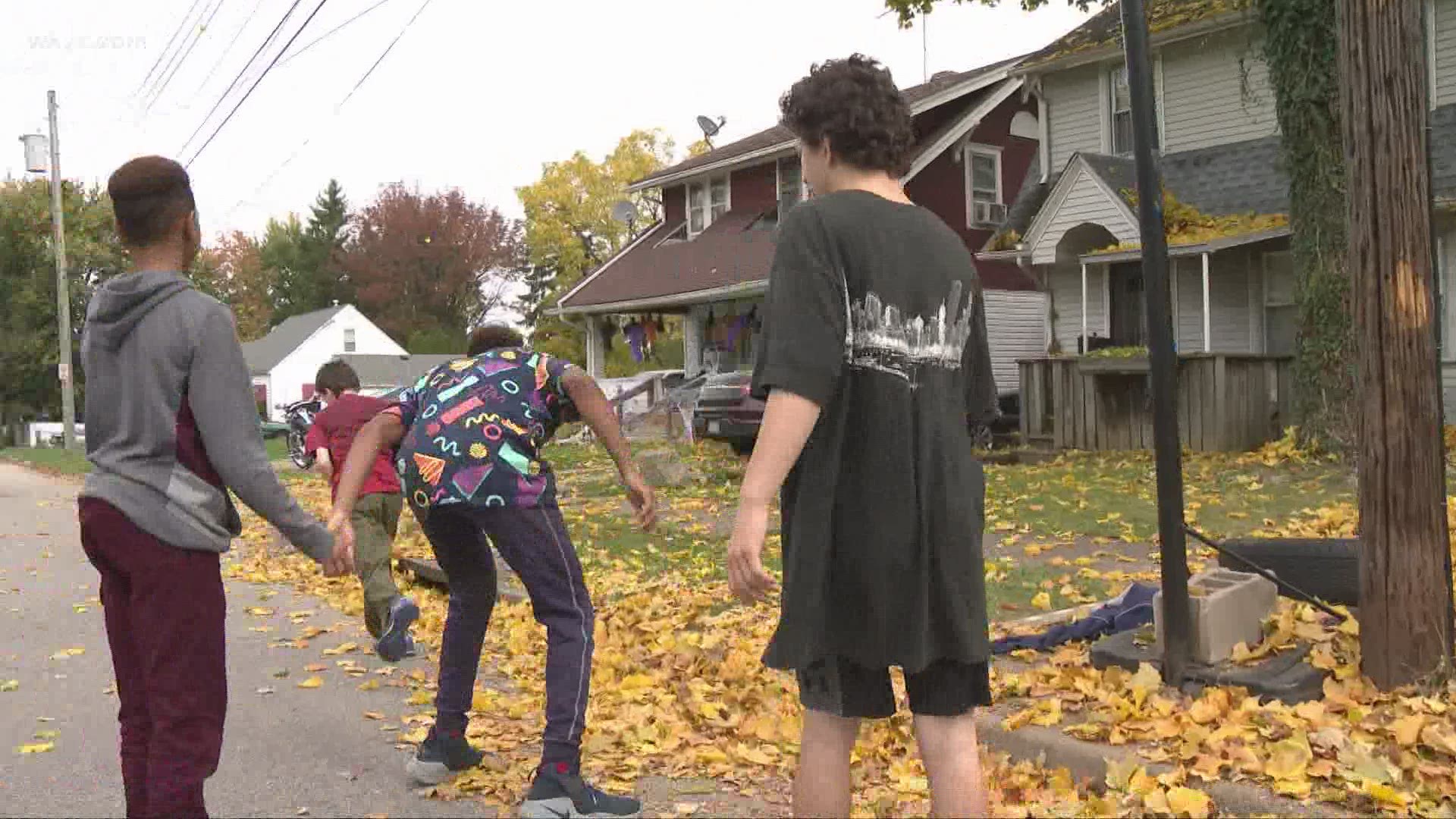 AKRON, Ohio — When their school work is done, the kids who live on Rockaway Street in the Kenmore neighborhood of Akron, often come outside to play basketball together.

That's what they were doing on Sunday afternoon when a man came driving by in a white Pontiac G6 with tinted windows and temporary plates.

One of the kids yelled at the man to slow down.

That's when they say he pulled over, got out of his car and fired three shots from a semi-automatic pistol. No one was injured. 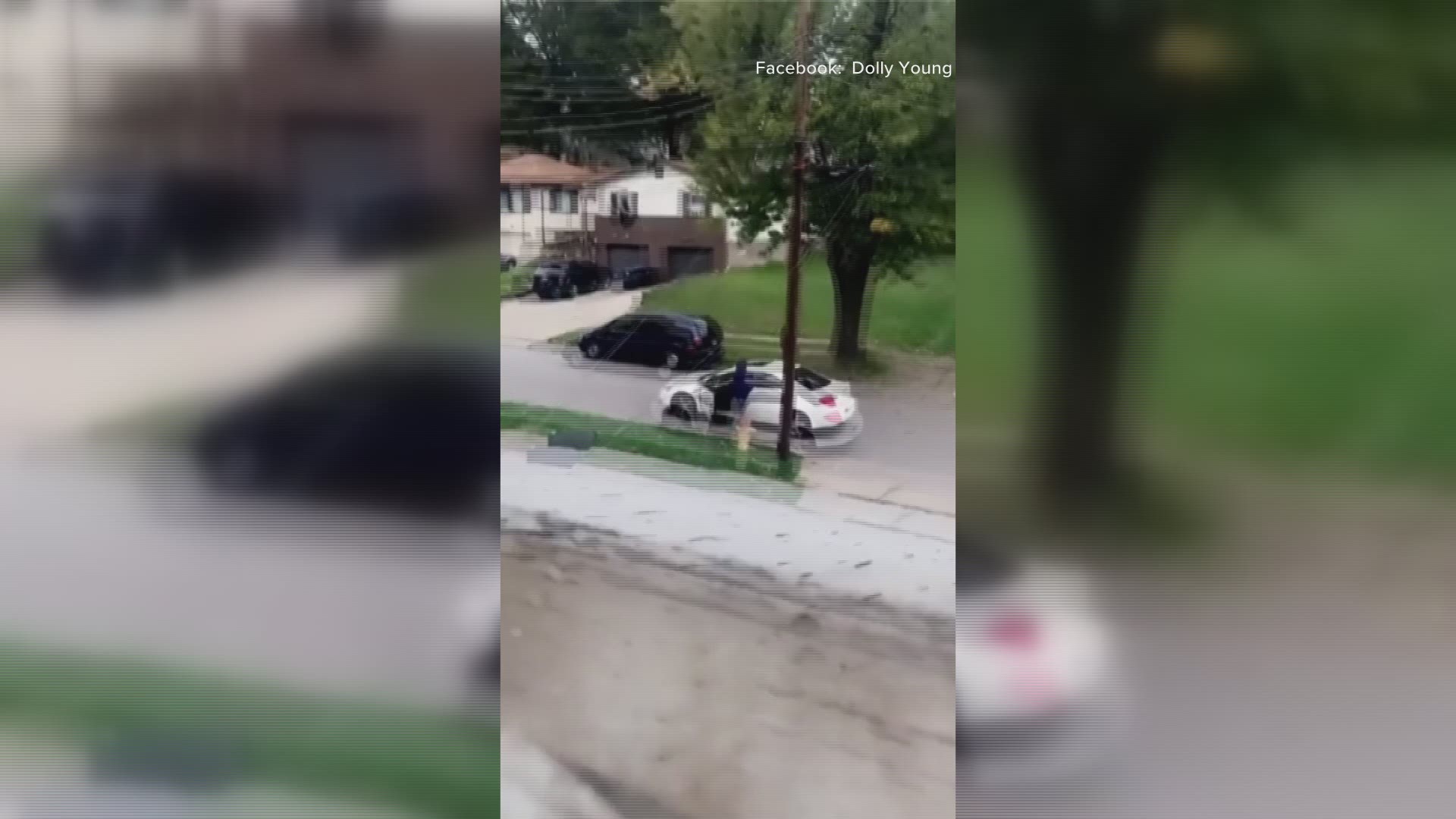 "He pulled out the gun, and turned and shot at him, three fires," said Dolly Young.

Young's 11-year-old son, Alex, was one of the boys playing basketball.

"I was scared. I thought he was gonna shoot at me. Instead of me, it was at him," said Alex Young.

Alex is talking about his 15-year-old neighbor Markeise Smith, who grabbed him and told him to run.

"He [the driver] should be locked up for what he did because you shouldn't shoot at kids because they tell you to slow down," said Smith.

In Akron, incidents involving guns are up 65-percent from this time last year.

Young credits a quick-thinking neighbor for taking cell phone video, that they would bring to the Akron Police and share on social media.

On Monday, Captain Dave Laughlin told 3News that Akron PD is investigating the case and they've already received a number of tips.

"This can be traumatic for anyone especially a 15 and an 11 year old trying to play. Any information can help. It's like a puzzle. Every piece helps bring this person to justice and have them answer for their crime," said Capt. Dave Laughlin.