If you were at the Positive Vibe Lounge and have any information relative to the shooting, please contact the East Cleveland Detective Bureau at 216-681-2162. 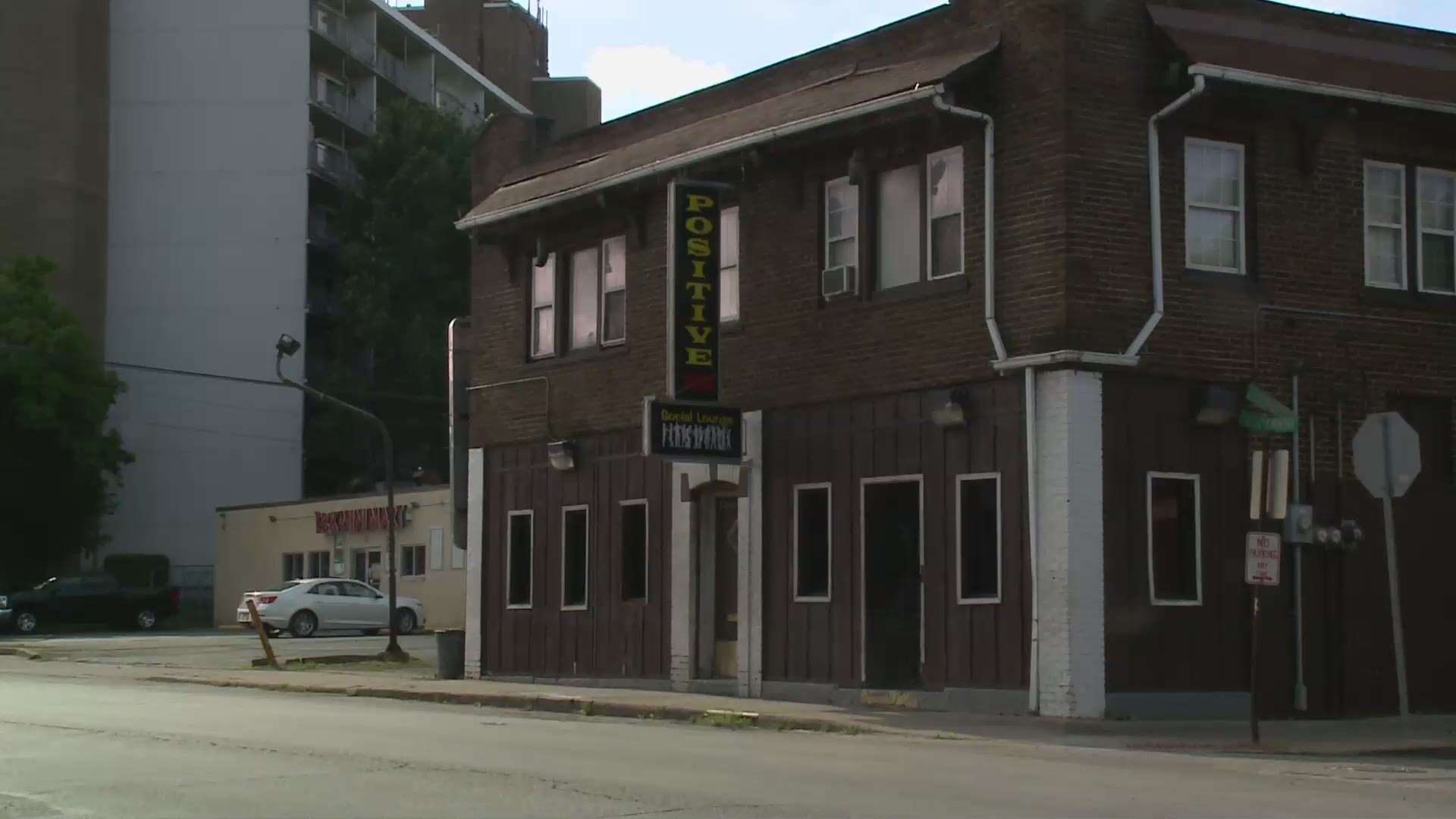 EAST CLEVELAND, Ohio — The Ohio Bureau of Criminal Investigation has been called in to investigate a shooting involving East Cleveland police officers in the early morning hours on Monday.

Police say the suspect was hit numerous times before dropping his gun and jumping a fence to flee. Once over the fence, the man collapsed in the parking lot. Officers on the scene rendered aid until EMS responded. He was taken to University Hospital Emergency Department, where he was treated and remained in critical condition.

If you were at the Positive Vibe Lounge and have any information about the shooting, please contact the East Cleveland Detective Bureau at 216-681-2162.