Councilman Mark Jessie was just one of 161 people who were busted in a statewide sex trafficking sting. 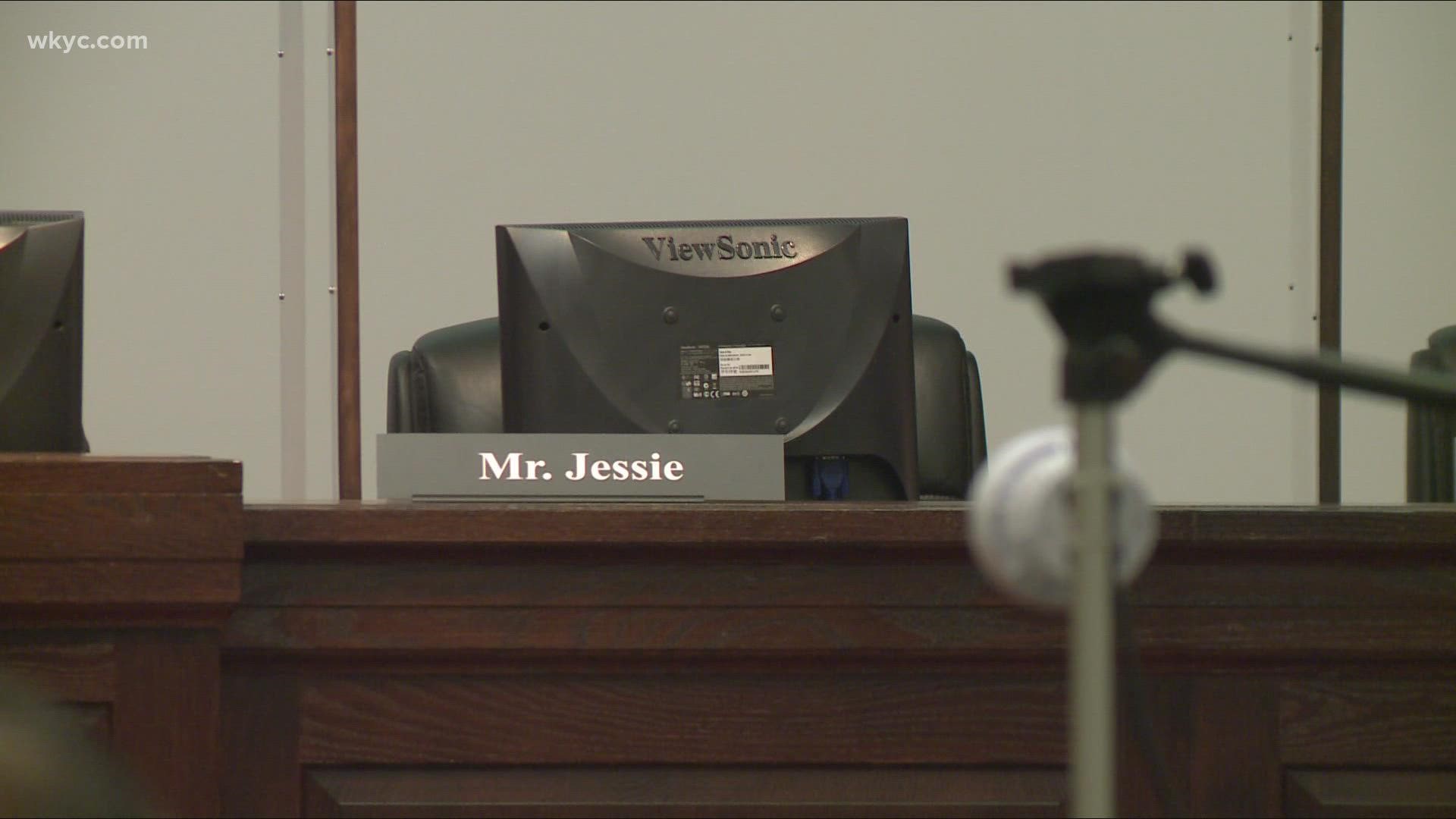 ELYRIA, Ohio — It was in the city of Elyria last Thursday that one of many stings for prostitution went down across the state of Ohio.

One of those caught in the trap was Elyria City Councilman Mark Jessie.

At Monday night's council meeting, Jessie's seat was empty by choice. But it was all everybody here was talking about.

"I think he made a mistake. We all make mistakes," said Elyria resident Larry Balls. "I hope he's learned from it."

"It's all just kind of new," added Elyria resident Linda Gross. "It's disappointing if it's true."

There was disappointment expressed by Jessie's fellow members of Elyria City Council as well.

"We were shocked by these findings and we are just trying to make the best decision right now," said Elyria City Council President Vic Stewart.

Mayor Frank Whitfield is trying to revitalize the image of Elyria. He praised the hard work being done by the city's residents and the pride they have in Elyria, but admitted that the incident involving Jessie is a bitter pill.

"For sure it's unfortunate," Whitfield told 3News. "But it shouldn't be a reflection of the whole city."

Councilman Jessie is just one of 161 people who were busted in the statewide sex trafficking sting. Ohio Attorney General Dave Yost announced Monday that among the people who were arrested were a teacher, a professor, a firefighter, and also a pilot.

Yost added that human trafficking is happening all across Ohio.

"Poor neighborhoods. Rich neighborhoods. Educated. Uneducated. Black. White. It doesn’t matter. It happens everywhere," he said. "That’s why this fight is so important. I will not rest until no one in Ohio buys or sells human beings."

Jessie is due in court on Wednesday to face the charge of soliciting for sex. It is only a misdemeanor, which won't get him thrown off of city council. However, he is up for reelection so it will be up to the voters to decide his future with Elyria City Council.