Jessie is charged with soliciting, a third-degree misdemeanor that carries a potential penalty of 60 days in jail. 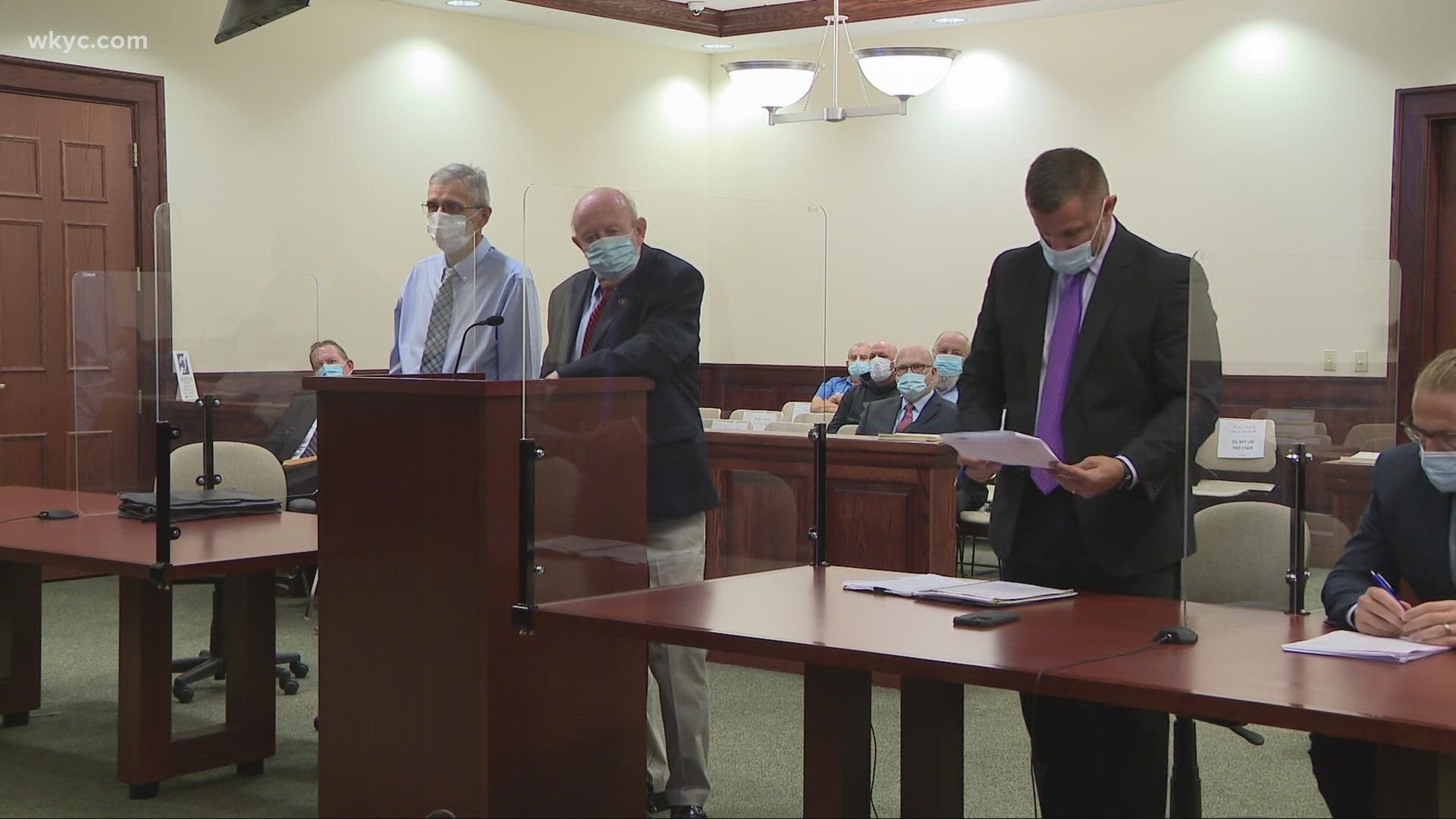 ELYRIA, Ohio — Elyria City Councilman Mark Jessie has pleaded not guilty following his arrest as part of a massive human trafficking sting in the state of Ohio.

Jessie was arraigned Wednesday on charges of soliciting, a third-degree misdemeanor that carries a potential penalty of 60 days in jail. Elyria Municipal Court prosecutors specified the alleged crimes occurred online back on Sept. 30.

Jessie was one of 161 people arrested this week as part of "Operation Ohio Knows," with all involved accused of seeking to buy sex. In addition, state investigators also recovered 10 missing children.

Watch his full arraignment in the player below:

"Poor neighborhoods, rich neighborhoods; educated, uneducated; Black, White. It doesn’t matter; it happens everywhere," Ohio Attorney General Dave Yost said in a Monday press conference. "That’s why this fight is so important. I will not rest until no one in Ohio buys or sells human beings."

Most of those caught are charged with misdemeanors, which for Jessie means he will not be required to vacate his position on Elyria City Council. Still, he chose not to attend this week's meeting, where his situation ended up being discussed at length.

"We were shocked by these findings and we are just trying to make the best decision right now," Council President Vic Stewart said.

Jessie, a Democrat, is also seeking re-election to his Ward 3 seat. He is set to face Republican nominee Maurice Corbin III in next month's general election.

To avoid a conflict of interest, the Ohio Supreme Court has been asked to appoint a sitting judge in the case. Jessie was released on personal bond.