Police say Omnisun Azali has been charged with one count of murder. 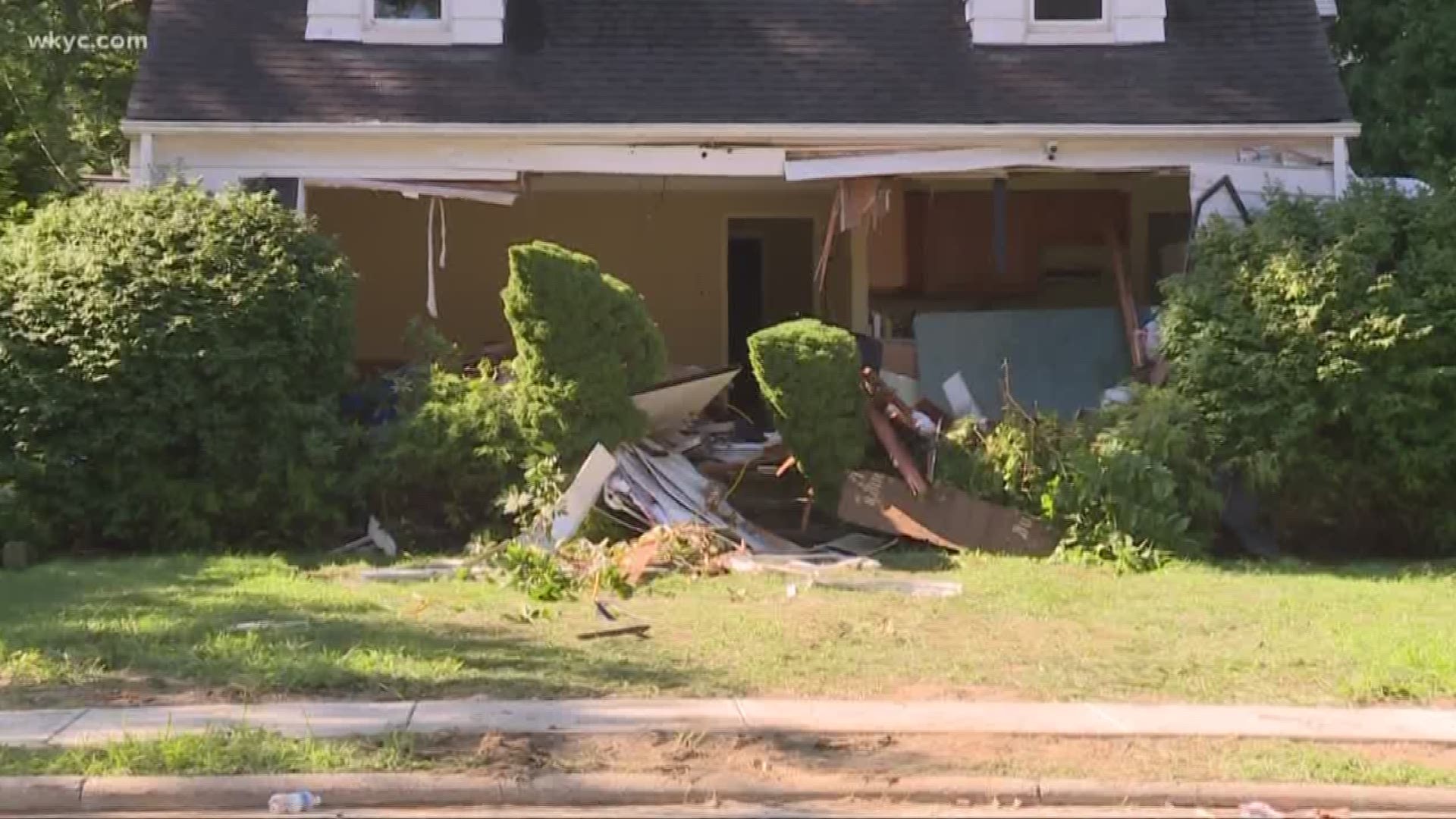 EUCLID, Ohio — EDITOR'S NOTE: The video in the player above is from a previous, unrelated story.

Euclid Police say they have arrested and charged a man in the murder of his wife earlier this week.

Police took 35-year-old Omnisun Azali into custody and charged him with murder in the death of 37-year-old Mwaka Ruth Azali. Police say the incident occurred at their family residence in Euclid on May 26.

Mr. Azali appeared in court on Friday before Euclid Municipal Judge Patrick Gallagher on one count of murder. Bond was set at $1 million.

In a press release, police said about the case, "Our thoughts and prayers go out to the victim, her family, and loved ones."

Euclid Police say the investigation is still active and no other details are being made available.

If you have any information regarding this case, contact the Euclid Police Department's Detective Bureau at 216-289-8505.