Tarak Underiner was shot and killed in January 2017. Police said no leads or calls have come in about the case. 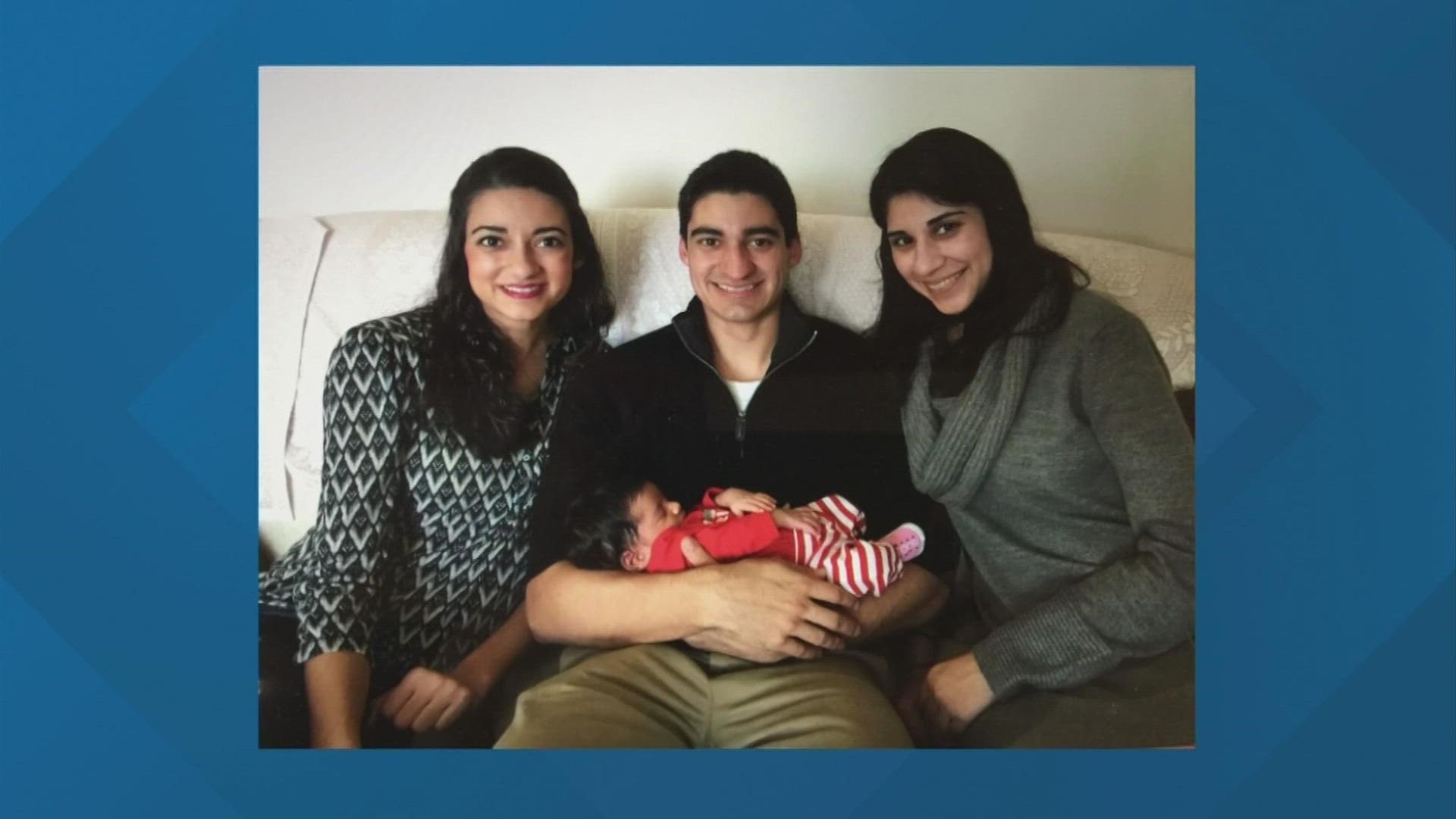 COLUMBUS, Ohio — A family in central Ohio is offering a $2,500 reward for information on a homicide case from 2017.

On Jan. 5, 2017, Columbus police received a call about a shooting in the 20 block of East Northwood Avenue.

Officers found Tarak Underiner when they arrived. He was pronounced dead at the scene.

His father, Todd Underiner, said as much as he does not want to know additional information, not knowing is even worse.

Todd told 10TV pleading for more information will help put some of the pieces together.

"He will always be a part of our family, a part of our lives," he said. "Recollections of those days and the things that we don't know and haven't been able to fill in would be a hole that would be patched over a little bit with some more information."

Anyone with information is asked to contact Crime Stoppers at 614-461-TIPS (8477) or visit www.stopcrime.org.