The incident took place at the McDonald's located in the 400 block of Howe Avenue. 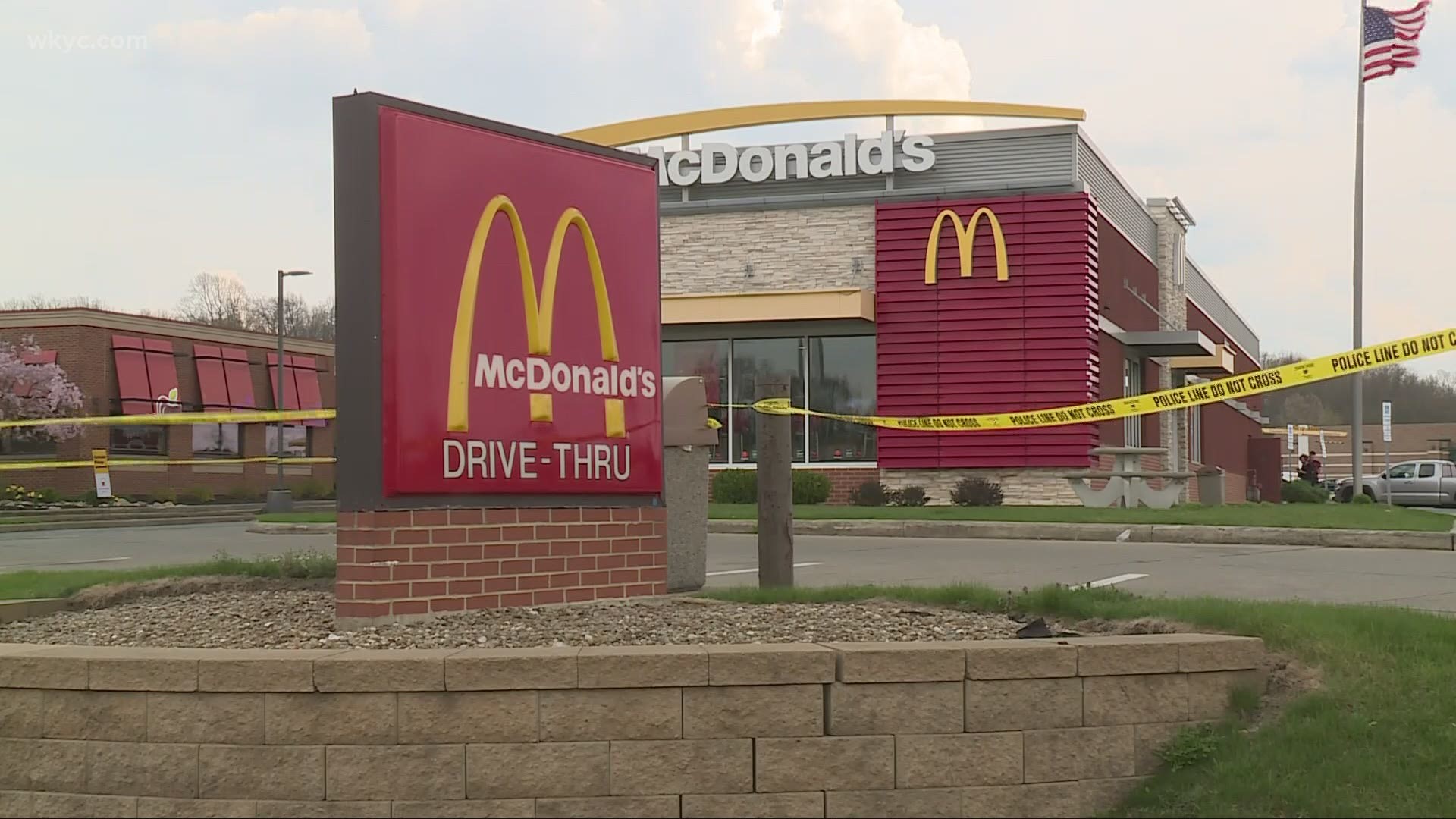 Police responded to the McDonald's, located in the 400 block of Howe Avenue, for reports of shots being fired at around 1:30 p.m.

At the scene, officials learned that Christopher Riddick, a McDonald's employee, had confronted another employee inside the restaurant before shooting the victim in the chest.

Riddick fled the scene on foot, but was arrested nearby shortly after the incident. The 34-year-old was taken to the Summit County Jail where he now faces a charge of aggravated murder.

His is scheduled to be arraigned, by video, on Friday, April 9.

The victim has been identified as Shawn Fann, 30, from Akron, according to the Summit County Medical Examiner's Office.

whose identity has not yet been released, was transported by Cuyahoga Falls Fire Department to Akron City Hospital where he was pronounced dead.

The shooting remains under investigation.

*Editor's Note: The video in the player above originally aired on January 5, 2021.