He is accused of meeting a teen boy for sex & tricking others into sending him explicit images. 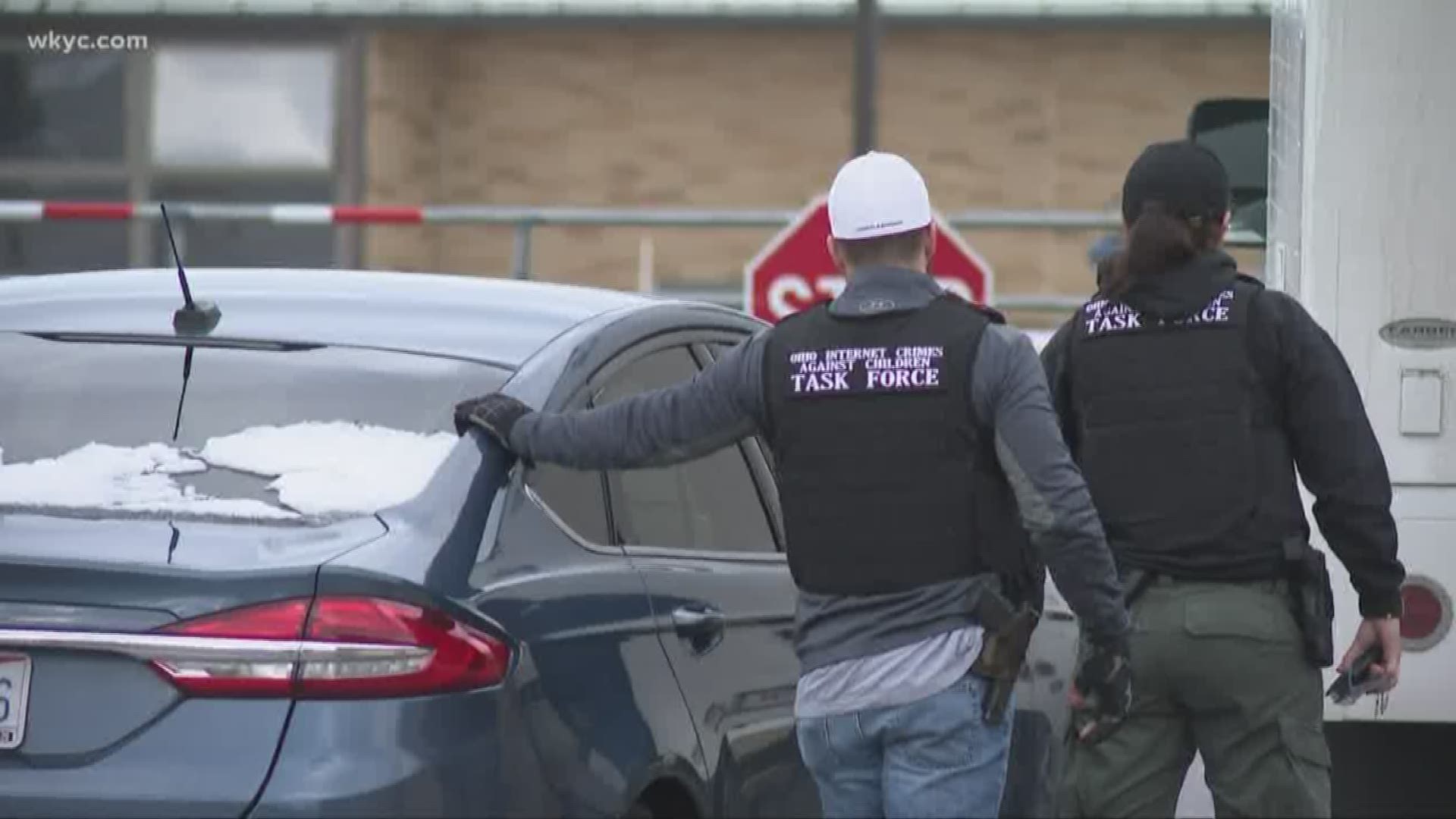 CLEVELAND — WARNING: Some of the details in this story may be disturbing for some readers; discretion is advised

A federal grand jury on Thursday officially indicted a Strongsville Catholic priest on charges of child pornography as well as sex trafficking.

The Rev. Robert D. "Bob" McWilliams is accused of coercing young boys into sending him "sexually explicit" images as well as paying a 15-year-old boy for sex on multiple occasions. The charges are as follows:

"Today’s indictment reflect the serious and elaborate nature of the acts allegedly taken by the defendant to traffic and exploit local area children. The alleged acts committed in this case are a disturbing and strong reminder for parents to be vigilant about who their children talk to and what they do online."

According to the U.S. Department of Justice, McWilliams tricked boys from parishes he worked at into sending him sexual images of themselves and threatened to send them to their family members if the children told anyone what he was doing. In addition, McWilliams is accused of having sex with a 15-year-old boy at least twice, paying the teen $100 each time.

"Allegations of child exploitation against a trusted member of the religious community has long-term reverberations beyond just the criminal acts of the accused. Identifying people who violate their positions of public trust will always be a priority for those in HSI that investigate child exploitation."

McWilliams remains in the Cuyahoga County Jail awaiting trial, and the Diocese of Cleveland immediately placed the clergyman on leave pending the results of the criminal proceedings. Cuyahoga County Prosecutor Michael C. O'Malley told 3News he did not believe the diocese knew of McWilliams' alleged behavior prior to his arrest, but added an investigation is ongoing.

The DOJ is also still looking into McWilliams' past, including any more potential victims. Those with information are urged to call Homeland Security Investigations at (216) 749-9602.

RELATED: Strongsville priest charged with child pornography may also have been involved in child prostitution