Two former inmates were also sentenced for their roles in smuggling illegal drugs and contraband into the jail. 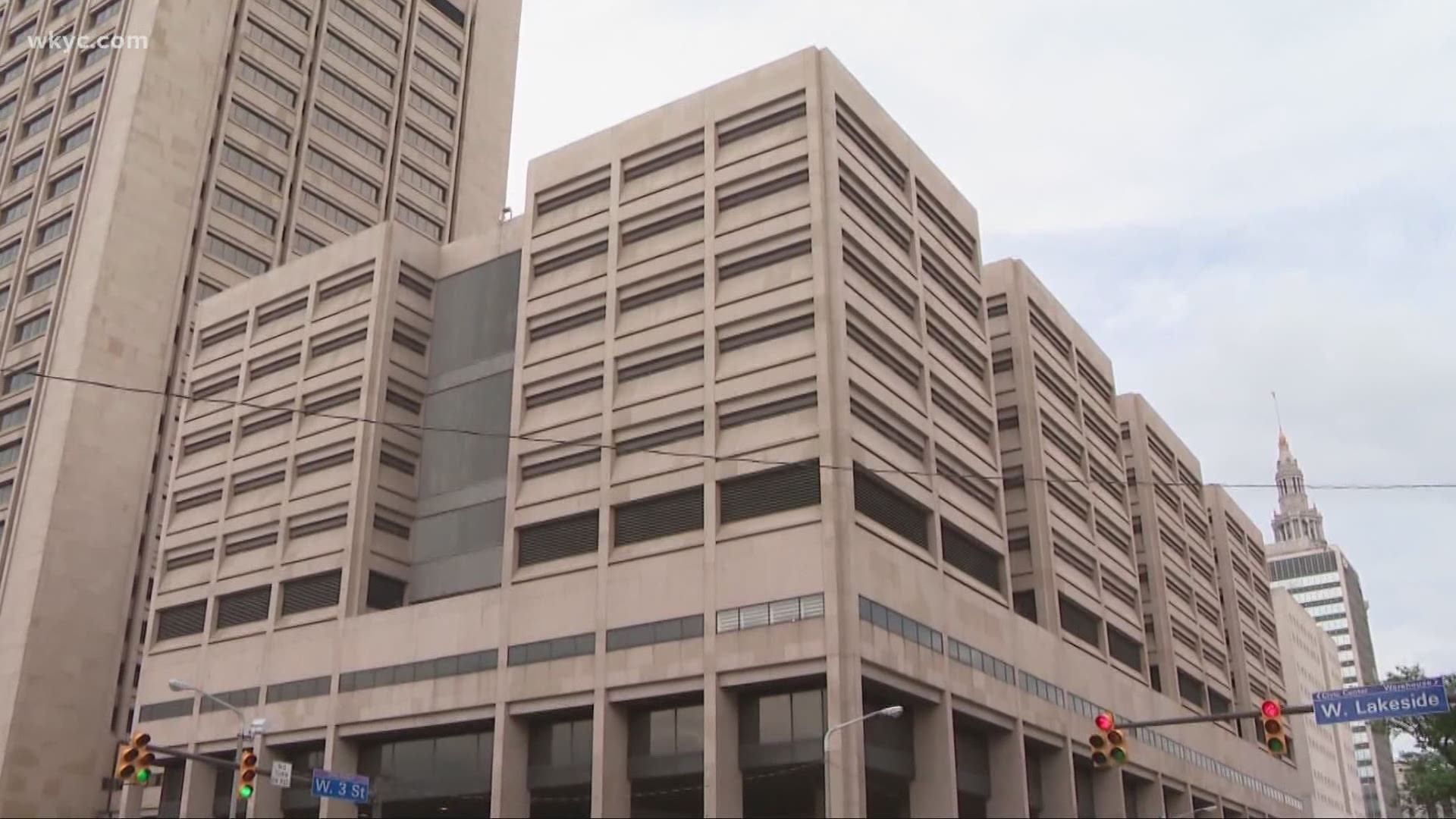 Former corrections officer Stephen A. Thomas was sentenced to two years in prison after pleading guilty to two counts of bribery, one count of theft in office and one count of illegal conveyance of a telecommunications device into a specified governmental facility.

An additional former corrections officer, Marvella Sullivan, was given 60 days in jail and one and a half years of community control after pleading guilty to attempted bribery and drug trafficking marijuana.

"Corruption demands accountability and these defendants will rightfully learn that lesson behind bars," Yost announced. "I'm proud of our team who has navigated the Cuyahoga County Jail through a pandemic and secured these sentences."

Former inmate Lamar Speights was sentenced to 30 months in prison, to be served concurrently with a separate sentence of sixteen years for a separate crime. Speights pleaded guilty to bribery, money laundering and illegal conveyance of a drug of abuse onto a detention facility.

Alexander Foster, the other former inmate implicated, was sentenced to 18 months of community control with a suspended sentence of 36 months after pleading guilty to bribery and obstructing justice.

Tuesday's news of the sentencings is just another chapter in a recent string of incidents inside the Cuyahoga County Jail.

Earlier this month, an inmate was killed during a physical confrontation with a fellow inmate. Last month, two inmates were released by mistake from the facility.

The facility has found itself at the center of a massive scandal involving alleged corruption and mistreatment of inmates going back to 2018. A scathing report from the U.S. Marshals service was followed by a failed state inspection, and numerous lawsuits have been filed accusing operators of denying inmates medical assistance, forcing inmates to sleep on the floor, and even serving food with bugs in it.