Dr. Julio Pino had lied to investigators about knowing a man who had threatened a judge and said he would "kill 100s of people." 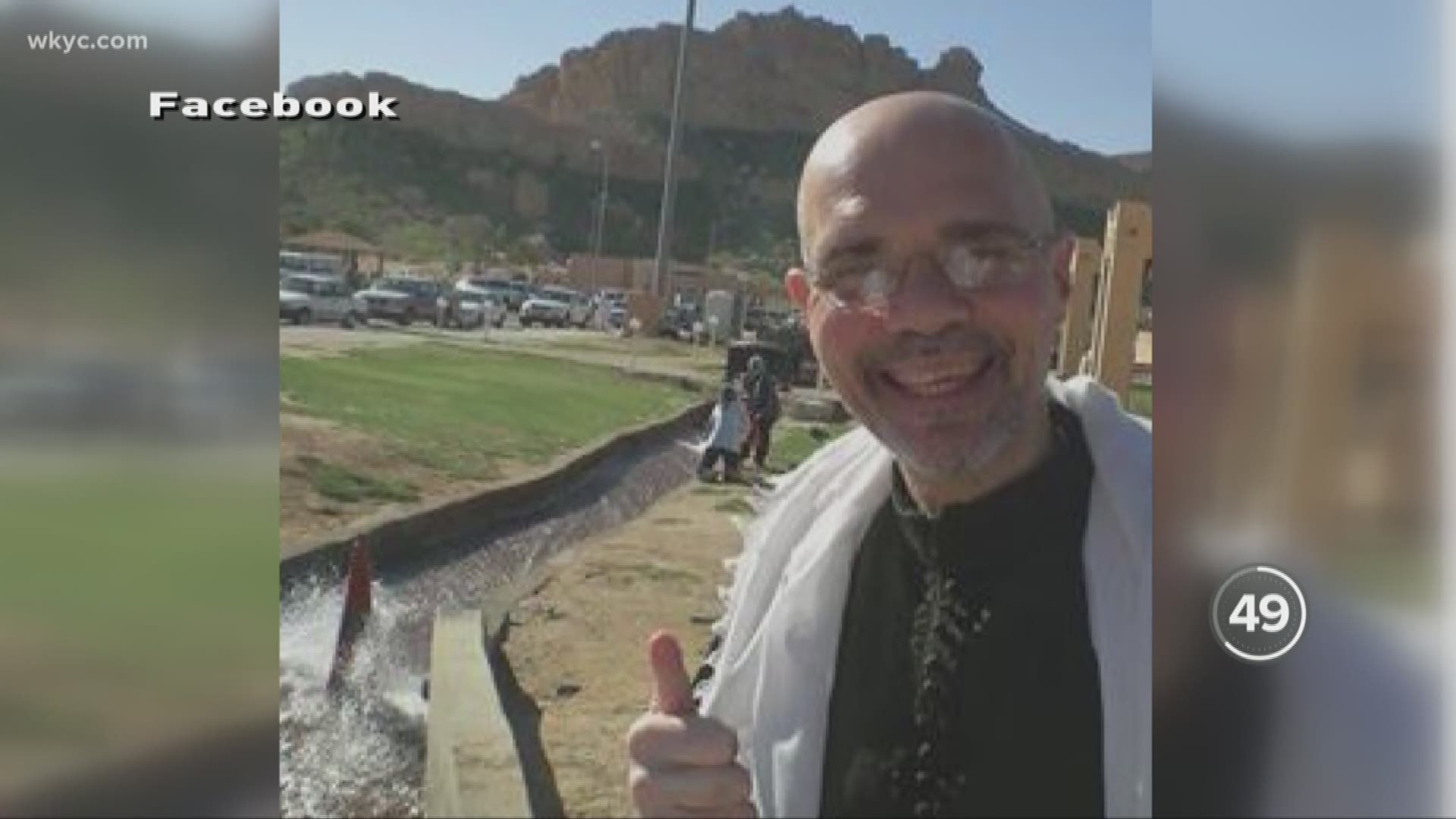 A controversial former Kent State University professor learned today he will face spend behind bars after pleading guilty back in April to lying to the FBI.

Dr. Julio Pino was sentenced Wednesday to five months in federal prison, along with five months of house arrest, three years probation, and a $2,500 fine. In addition, should his probation officer recommend it, Pino will either have no access to the internet or have a monitoring device placed on his computer.

The guilty plea stemmed from an investigation into allegations Pino had ties to the Islamic State terrorist group (ISIS). While authorities did not find any formal ties to terrorist activities, they did charge him with lying to the FBI after he falsely claimed he did not know a Missouri individual known as "J.E." who had threatened to "kill 100s of people" if a court took away custody of his own son. J.E. later sent several threatening messages to a St. Louis Family Court Judge in charge of the case.

Records indicate not only were Pino and J.E. Facebook friends, but that Pino had encouraged J.E. to "devour them" during messaging between the two. J.E. also wrote on Facebook, "I [expletive] love Julio Pino, even if he does eventually do something that most consider horrible, I’ll still love him because I know him in a deeper way than most of you even could." The 57-year-old Pino pleaded guilty just days after being charged.

Besides the FBI investigation and charges, Pino had raised eyebrows before during his time as a tenured professor at KSU, including yelling “death to Israel” during a lecture by an Israeli diplomat in 2011. However, it wasn't until he was charged that the university suspended him and banned him from campus. Following the guilty plea, it was announced Pino would be fired "in accordance with personnel policies."

WKYC has reached out to Kent State University for comment.