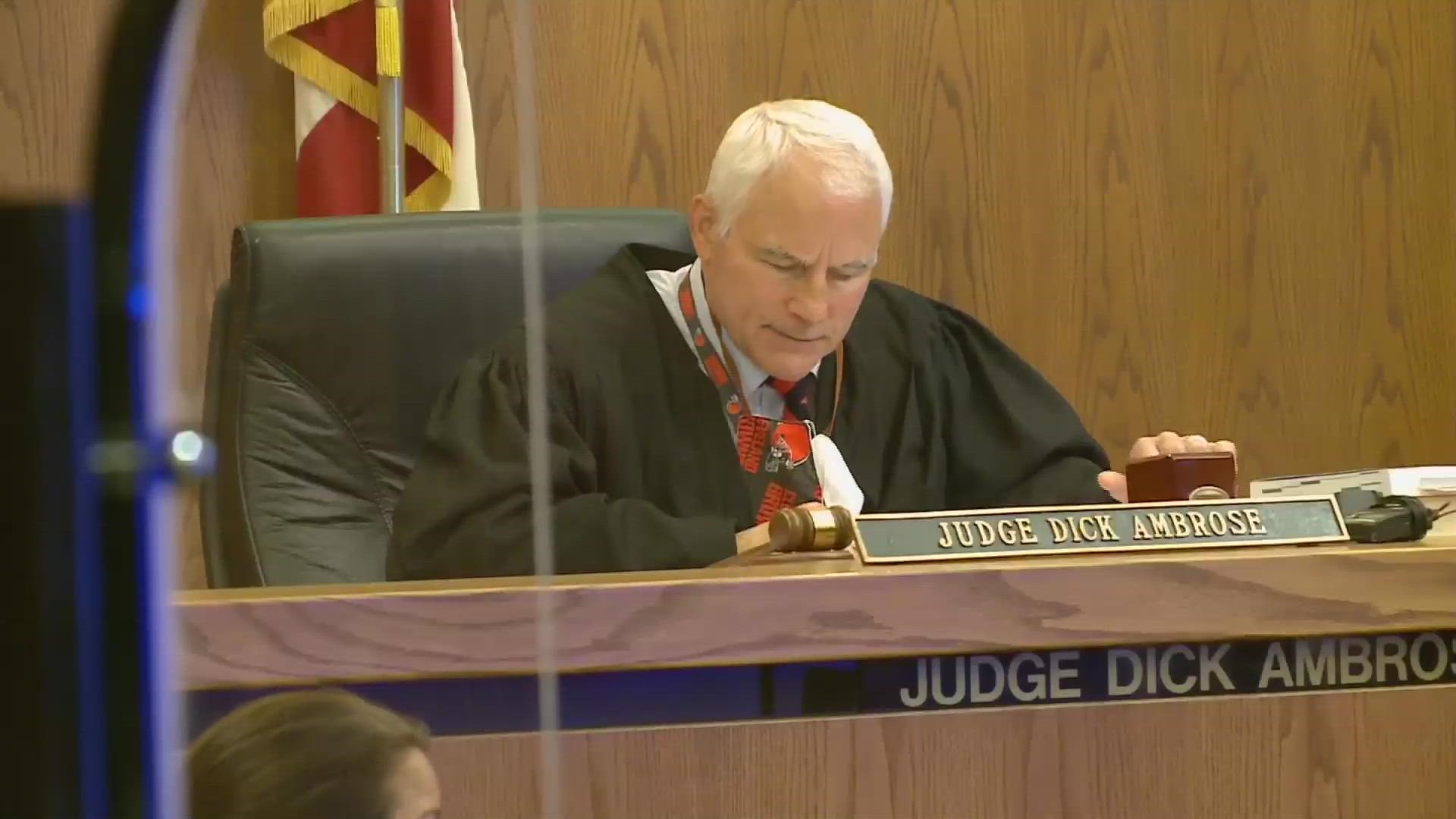 CLEVELAND — Mark Kacirek, a former North Olmsted funeral home owner, will spend the next 18 months in prison for a case in which he was charged with stealing money from multiple customers.

3News previously reported in August 2019 that Kacirek, now 70 years old, received more than $4,000 from a 104-year-old woman named Maguerita Riske in pre-paid funeral expenses. These payments occurred more than four years prior, and Riske told police she contacted Kacirek in late 2018 to confirm the details.

We streamed the sentencing hearing live, which you can watch in full below:

Prosecutors said Riske later learned Kacirek's license had expired in 2012, and that the former Kacirek Funeral Home located near Lorain and Stearns Roads had gone out of business in 2009. Authorities say an investigation later revealed Kacirek had not refunded 14 accounts that were supposed to be insured in the event the company went out of business, instead using that money (at least $7,500 total) for operating expenses.

“I’m totally sorry for my actions," Kacirek said before he was formally sentenced. "I’m the one’s that got to be held responsible, and I take full responsibility. I’m sorry for all the families that placed funds, monies with me that were gone. I just wanted to try to make restitution and pay back all the monies that are owed for the families. I apologize for that.”

Although Kacirek had initially pleaded not guilty, the court docket shows he changed his plea in the case to guilty on June 4 of this year. Those charges included theft; aggravated theft and receiving stolen property.