William Precht has been ordered to 37 months in jail and payback $1.25 million in restitution. 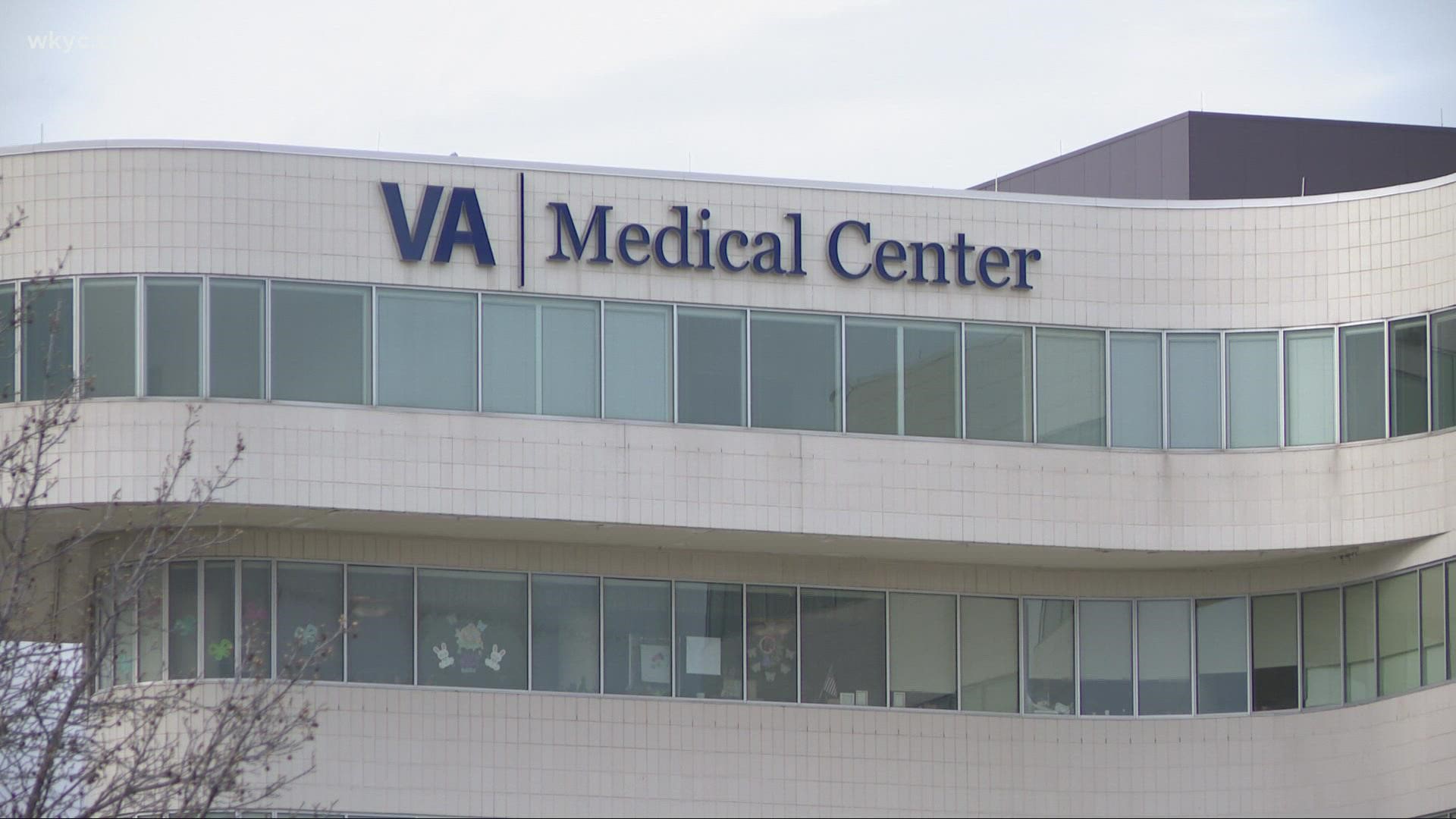 CLEVELAND — A former Cleveland Veteran Affairs Medical Center supervisor has been sentenced to prison time and orders to pay restitution for theft and his role in a kickback scheme.

54-year-old William Precht was sentenced on Thursday by Judge Donald C. Nugent to 37 months imprisonment and ordered to pay $1,259,390.66 in restitution after Precht plead guilty in March to a 28-count indictment.

“Public corruption by VA employees erodes trust in the Department and diverts taxpayer money intended for our nation’s veterans,” said Acting Special Agent in Charge Gavin McClaren of the Department of Veterans Affairs Office of Inspector General’s Central Field Office. “The VA OIG appreciates our partnership with the US Attorney’s Office and their commitment to helping us hold these defendants accountable.”

From October 2010 through January 2019, Precht worked as an Inventory Management Specialist and later a Supervisory Management and Program Analyst at the Cleveland VA Medical Center.

According to a press release on his sentencing, Precht used his position and employee log-in information to register a fake business in the VA vendor system. In October of 2010, he began making false "medical supplies" purchases with his VA purchase card and other employee cards. The purchases totaled more than $1 million.

Additionally, from May 2015 through January 2019, Precht conspired with Robert A. Vitale, a medical sales representative for multiple companies that conducted business with the Cleveland VA, to devise a scheme in which Precht would receive kickbacks and other items of value, in exchange for steering VA business and other monetary awards to Vitale.

The investigation was conducted by the Department of Veterans Affairs – Office of the Inspector General, Cleveland and the Cleveland Division of the FBI. This case was prosecuted by Assistant U.S. Attorney Brian McDonough.

*Editor's note: The video in the player above is from a previous report.