The reprieve was issued Friday for condemned prisoner Melvin Bonnell. The reprieve moved the inmate's execution from Feb. 12 to March 18, 2021. 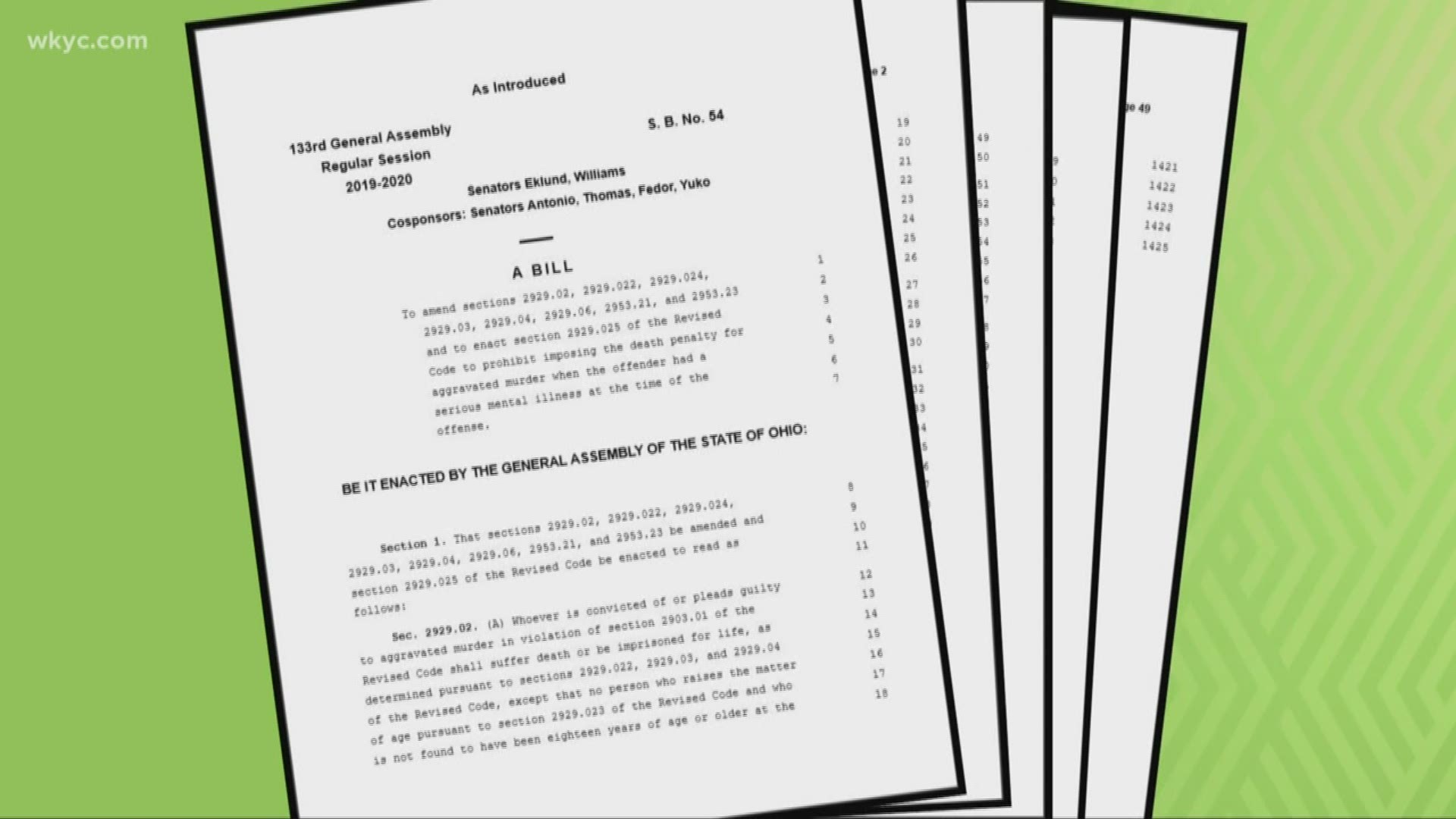 The Republican governor's warrant of reprieve was issued Friday for condemned prisoner Melvin Bonnell. The reprieve moved the inmate's execution from Feb. 12 to March 18, 2021.

Bonnell was sentenced to die for killing Robert Bunner in Bunner's Cleveland apartment in 1987. DeWine says the state is at a standstill because it's unable to obtain drugs.

After Ohio started looking for new drugs in 2014, it took the state more than three years to establish its current three-drug lethal injection protocol. Since then, it has become even more difficult for states to find drugs, meaning a new search could easily last as long.

The first drug in Ohio's new system, the sedative midazolam, has been subject to lawsuits that argue it exposes inmates to the possibility of severe pain because it doesn't render them deeply enough unconscious.

Because of Ohio's use of midazolam, federal Judge Michael Merz called the constitutionality of the state's system into question in a Jan. 14 ruling and said inmates could suffer an experience similar to waterboarding.

But because attorneys for death row inmate Keith Henness didn't prove a viable alternative exists, Merz declined to stop the execution. DeWine eventually did and says it wouldn't be right to carry out executions until a lethal drug method meets with court approval.

"Ohio's not going to execute someone under my watch when a federal judge has found it to be cruel and unusual punishment," DeWine said during a Feb. 19 forum sponsored by The Associated Press.

Attorney General David Yost, a fellow Republican, deferred to DeWine and his decision to ask the Department of Rehabilitation and Correction for a new system.

If DeWine "feels that the prudent course is to develop a new cocktail, we're going to look and see what DRC comes up with and we will appeal in court to defend its constitutionality," Yost told the AP.

Prosecutors say they trust DeWine will resolve the issue so executions can resume.

Capital punishment is "an important criminal deterrent, and an expression of society's moral outrage at the most heinous crimes in the state," said Louis Tobin, executive director of the Ohio Prosecuting Attorneys Association.

GOP House Speaker Larry Householder has said it may be time to reconsider capital punishment.