The suspect was arrested Friday in his Jackson Township home.

AKRON, Ohio — A 75-year-old man arrested for a pair of Northeast Ohio murders dating back to the 1970s will make his first court appearance in Summit County later this month.

Gustave Sapharas will be arraigned Monday, Sept. 30 on several charges, including murder, kidnapping and attempted rape.

We will stream the court hearing when it takes place.

Sapharas was arrested earlier this month as a suspect in the 1970 murder of Karen Bentz and the 1875 death of Loretta Jean Davis. Bentz’s body was found on Indian Hills Drive in Tallmadge, while Davis was found in Portage County.

Police are not yet revealing how they tracked down this suspect, but said it would all come to light through legal proceedings.

This is not the first time Sapharas has been accused of murder: He was recently acquitted in a 1991 cold case in Licking County. His DNA had been traced to a 21-year-old mother. 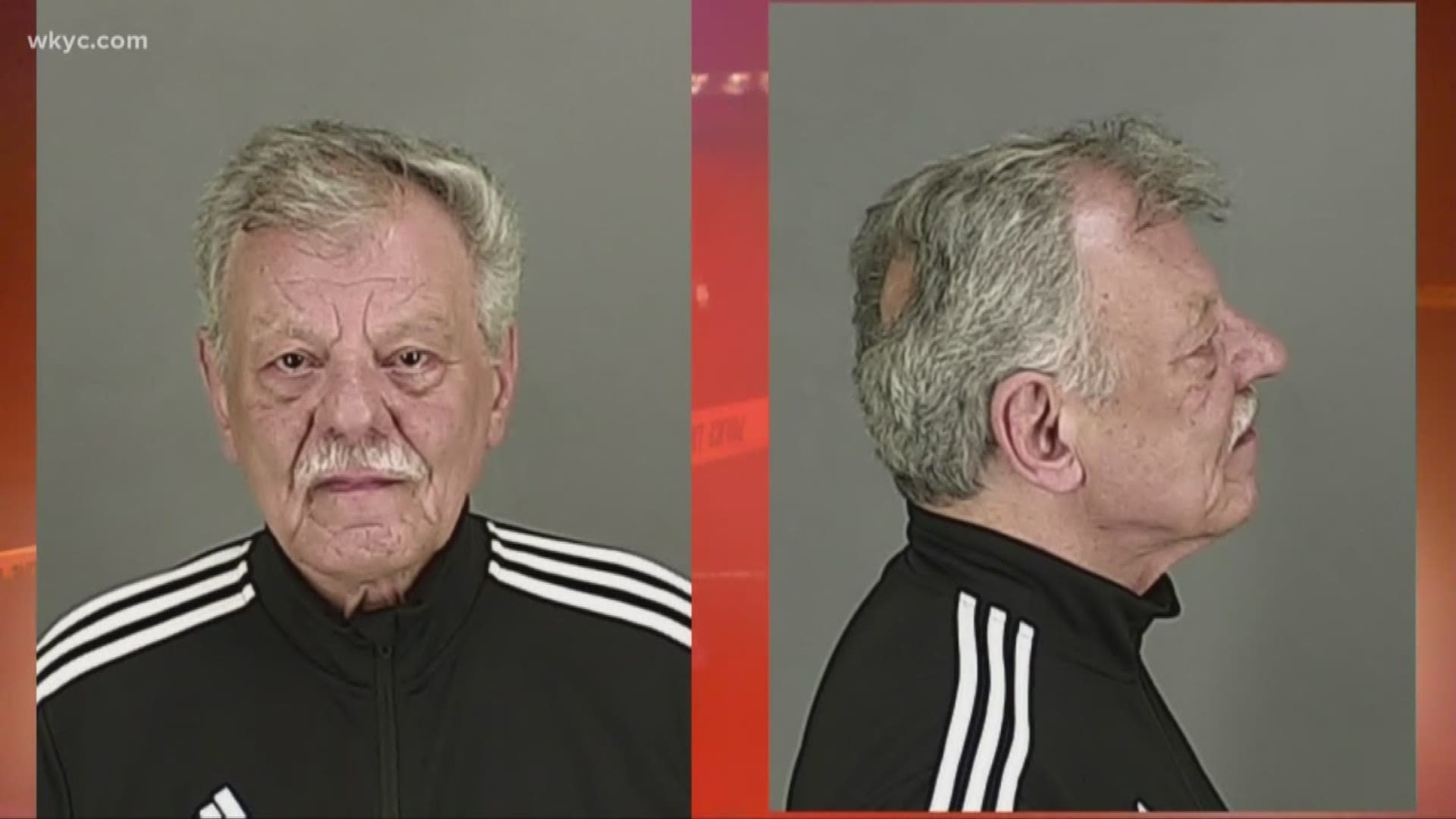