The situation happened last September when Jason Beard is accused of striking a highway sign while behind the wheel of a dump truck. 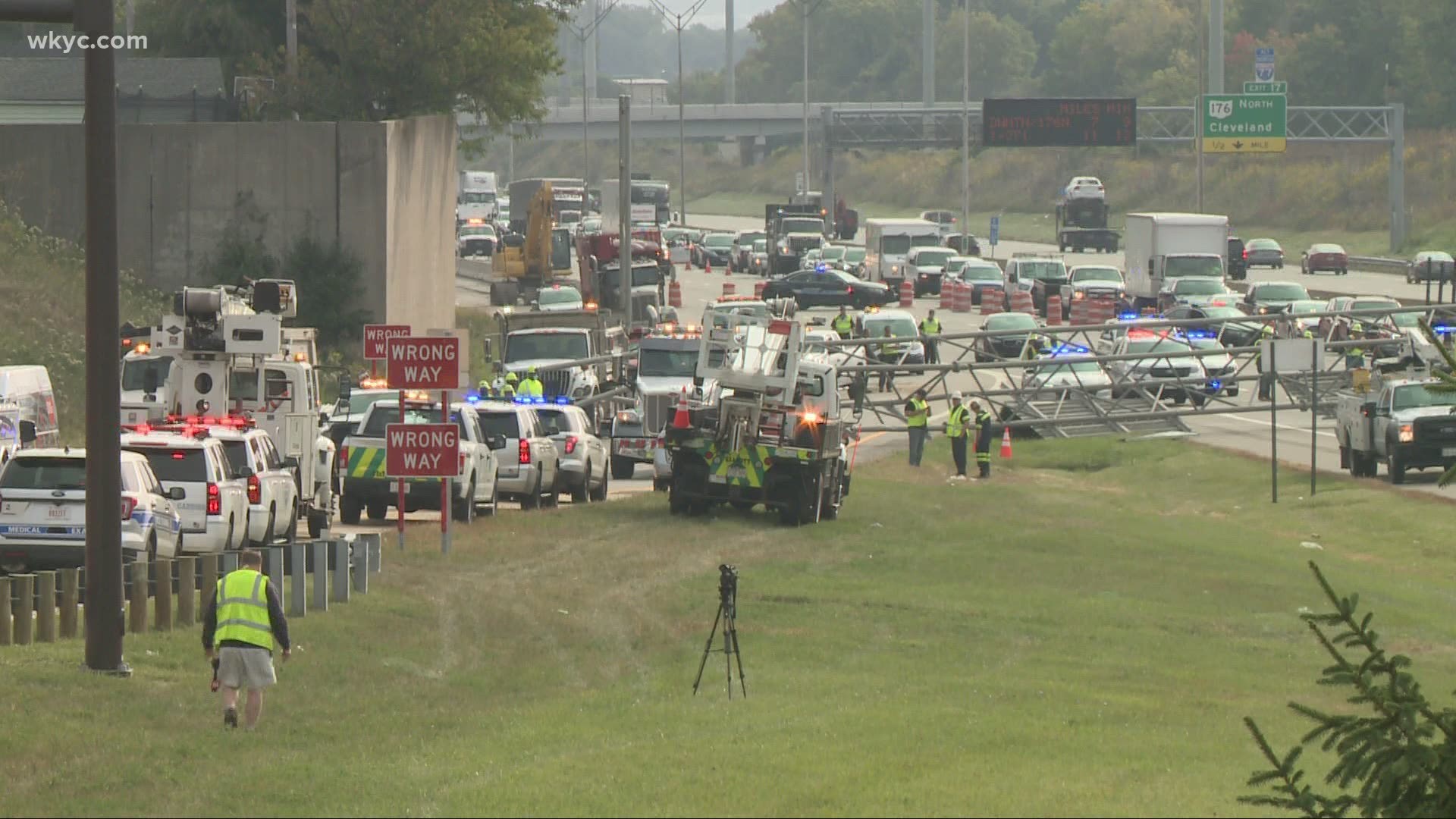 CLEVELAND — Editor's note: Video at the top of this story was originally published on Sept. 24, 2020.

A man has been indicted by a grand jury for aggravated vehicular homicide in connection with a deadly traffic incident that took the life of Daniel Ripepi on I-480 West last year.

According to the indictment, the grand jury alleges that Jason Beard “did, while operating or participating in the operation of a motor vehicle, cause the death of Daniel C. Ripepi recklessly.”

The incident happened last September when Beard was allegedly driving a Western Star dump truck with its bed raised, striking a sign above the highway near State Road. The sign then fell and landed on a Ford-150, killing the driver who was identified as Ripepi. No charges were filed at the time of the incident.

Ripepi, 62, of Independence, was the Vice President of A. Ripepi & Sons Funeral Home.

Read the full indictment below:

Editor's note: Video in the player above was originally published on Feb. 21, 2021.