'Jeffrey Scullin should never be allowed to walk free again.' 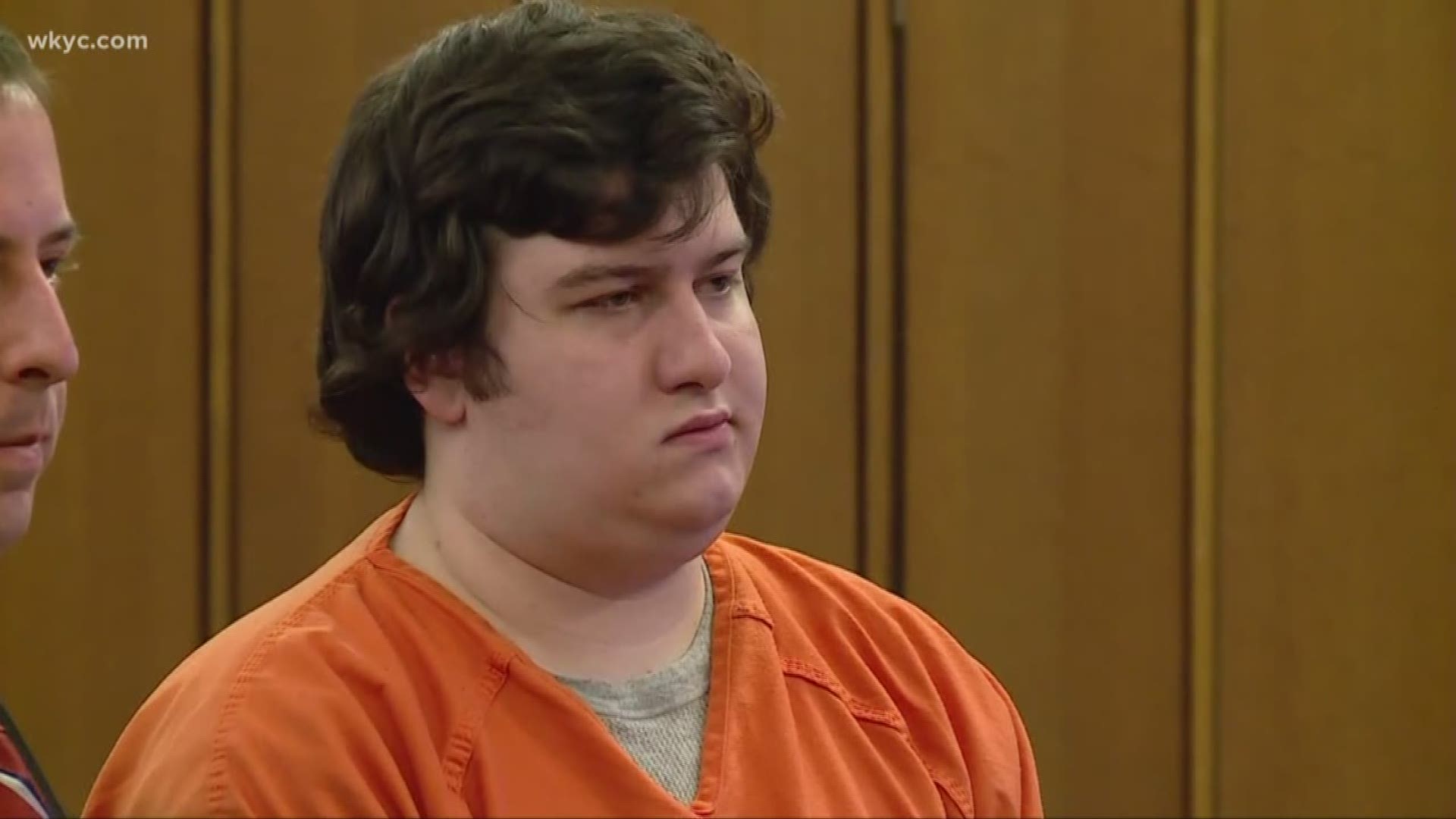 Scullin was given life in prison with the possibility of parole after 33 years for the death of his future mother-in-law, 49-year-old Melinda Pleskovic. 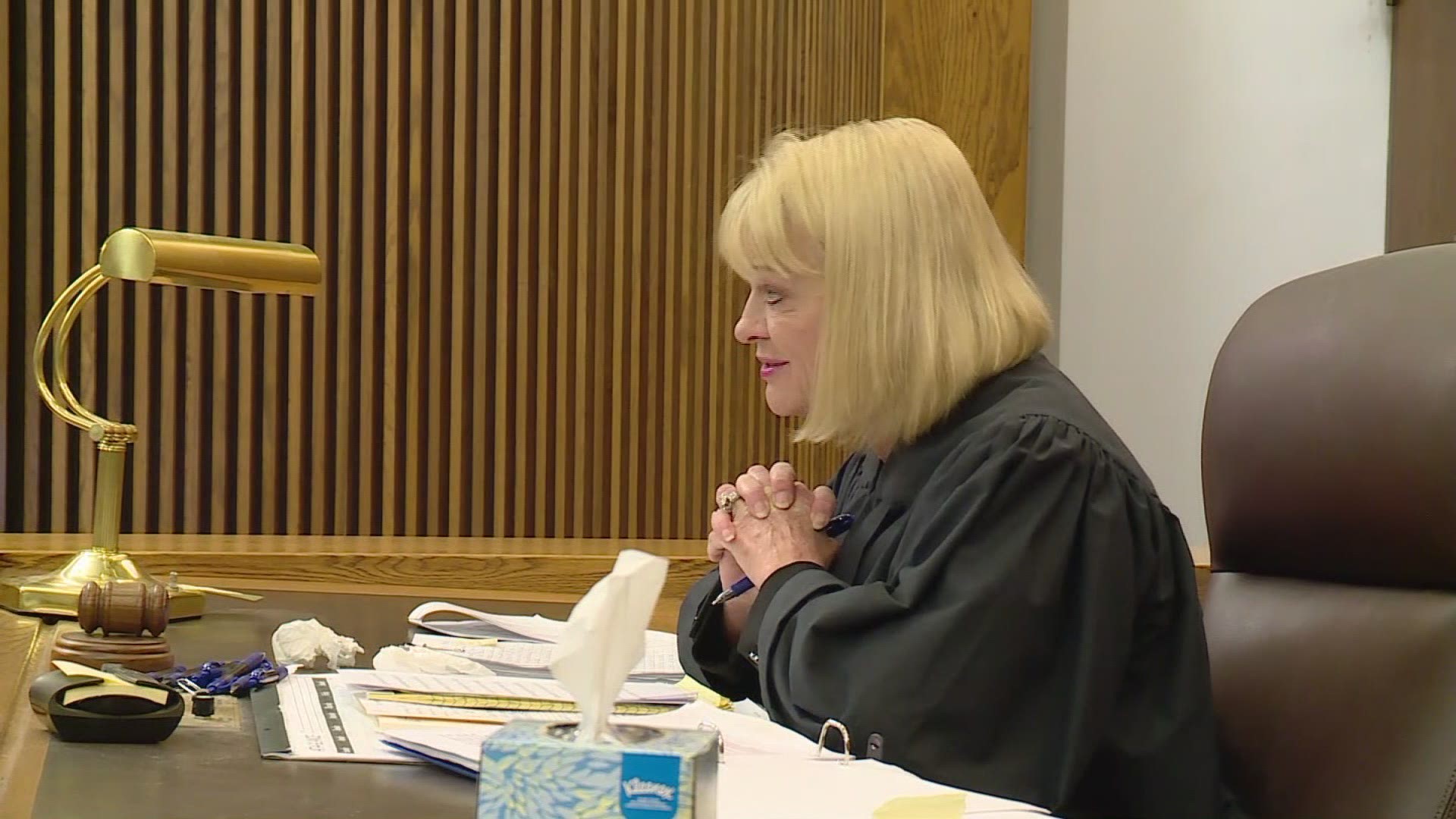 Prior to sentencing, his attorney said Scullin has no criminal history and spared the victim's family of going through a trial by changing his plea.

"That is something I believe the court should take into consideration," the attorney said while suggesting a punishment of life in prison with parole after 28 years.

When given the opportunity to speak, Scullin chose to say nothing.

Scullin was engaged to Pleskovic's daughter with whom he has a daughter, and the couple was scheduled to be married just days after the murder took place. His former fiancee was among three family members who addressed the court before sentencing was handed down. 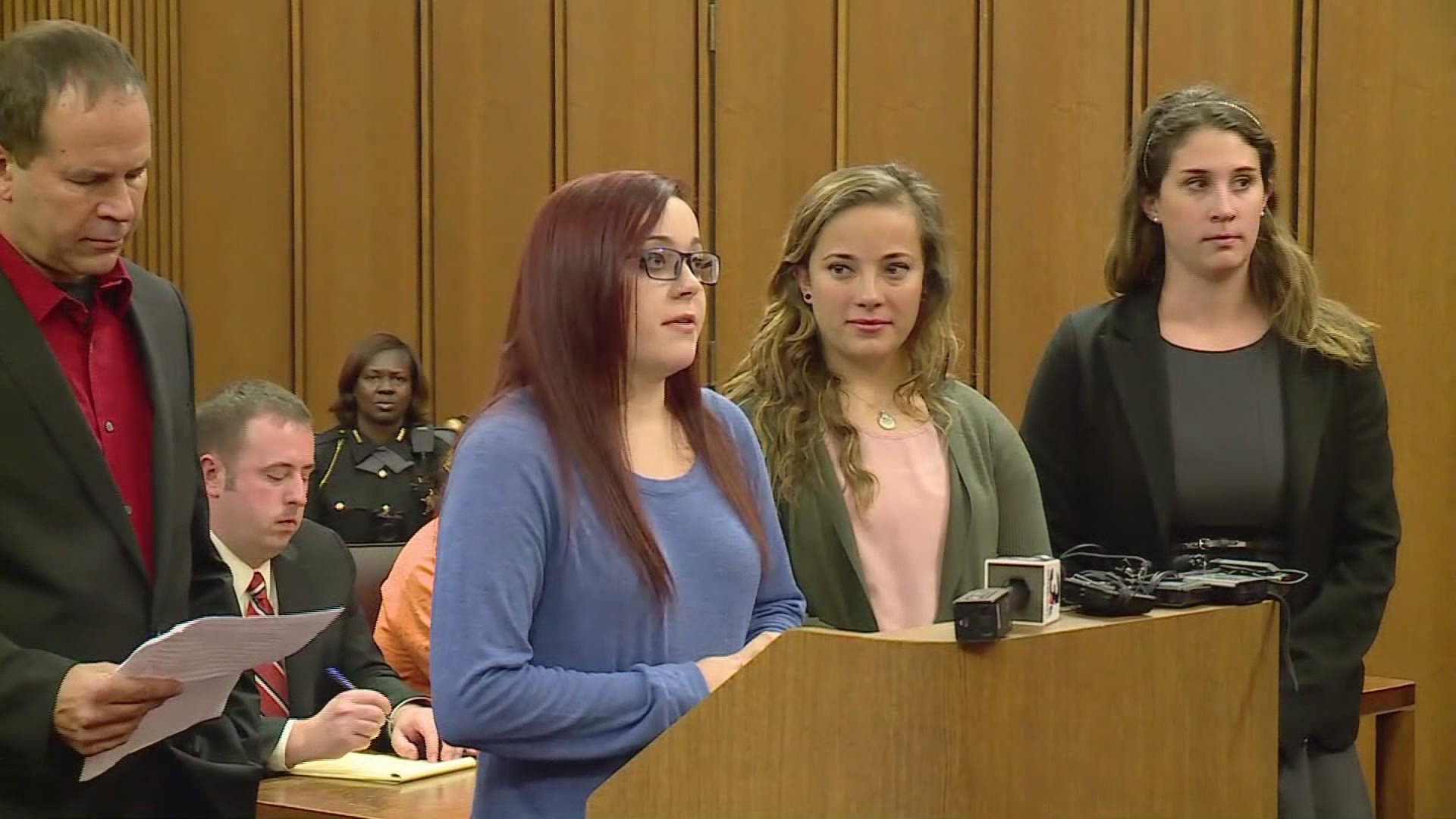 “Jeffrey Scullin should never be allowed to walk free again," she said. "The extent of his monstrous actions has forever crippled the lives of everyone he knows. My mother, Melinda, will never be coming back, and that egotistical boy had absolutely no reason or right to rip her away from us. I say ‘boy’ and not ‘man’ because a man doesn’t harm his loved ones. A man owns his actions and decisions without hiding behind lies. A man supports his family and would do anything for his children. Jeff has done none of these things.”

Earlier this month, Scullin changed his plea from guilty to no contest to all charges against him in Pleskovic's murder. After accepting his plea change, the judge quickly found him guilty.

Pleskovic was found dead inside her Blazing Star Drive home Oct. 23, 2017. She was shot three times and stabbed 36 to 37 times. Her family told investigators only her son with special needs was home with her as they had planned to meet at a nearby restaurant.

A motive for the killing was not clearly expressed, but prosecutors said Scullin's credit card was declined 14 times when he tried to pay for his wedding venue. The venue sent an email to Melinda Pleskovic stating that the wedding would be canceled due to lack of payment. Prosecutors say Melinda Pleskovic had planned to confront Scullin about the matter the day before she was murdered.