McAlpin was convicted on multiple charges in the case last month after acting as his own attorney for the duration of the trial. 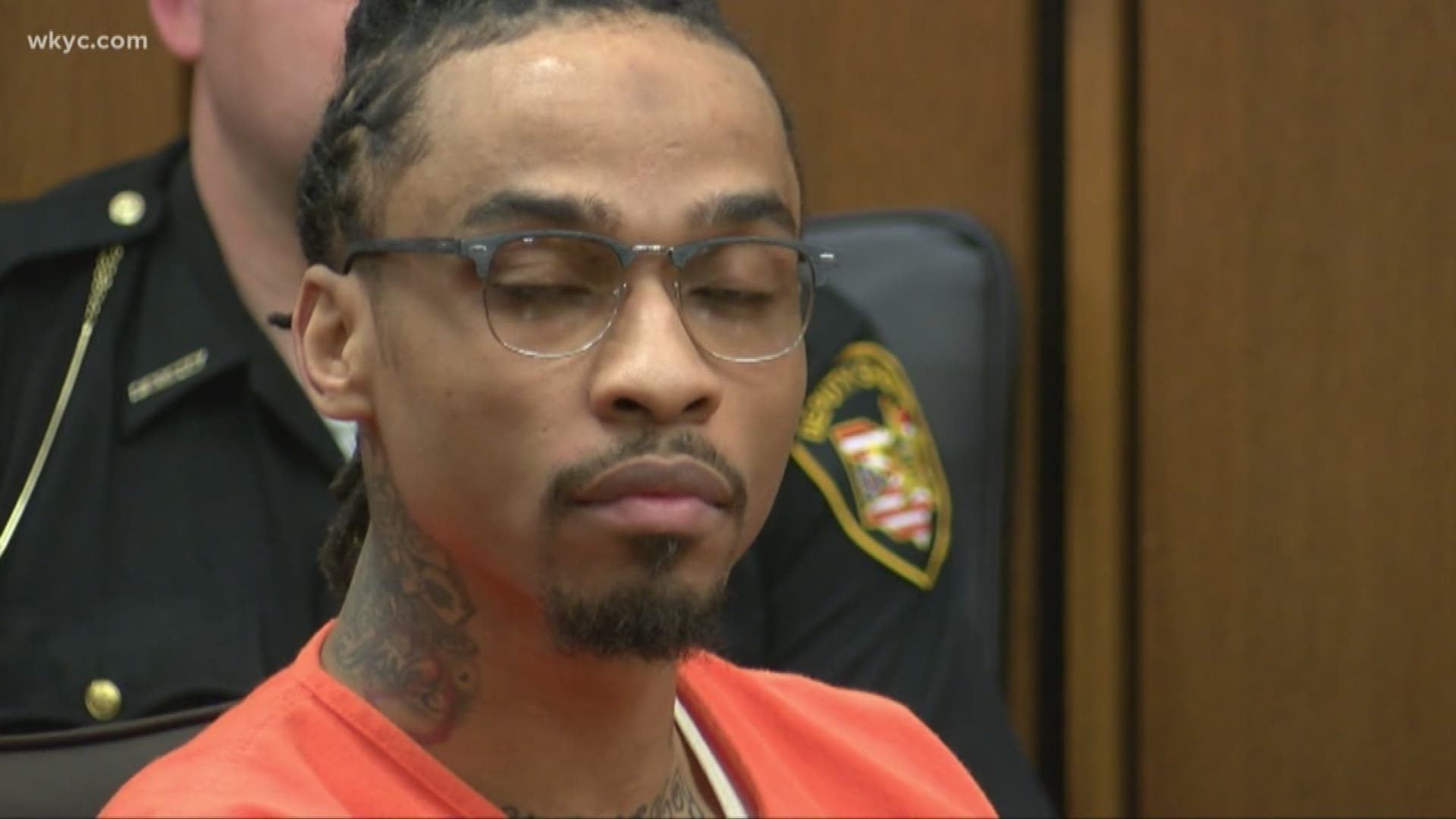 CLEVELAND — A judge on Tuesday chose to officially sentence Joseph McAlpin to death for the murders of two people at a Cleveland car dealership more than two years ago.

Cuyahoga County Common Pleas Judge Brian Corrigan followed a jury recommendation that McAlpin be sentenced to death for the April 2017 murders of Mike Kuznik and Trina Tomola Kuznik at the “Mr. Cars” dealership on E. 185th Street. McAlpin was convicted on multiple charges in the case last month after acting as his own attorney for the duration of the trial. 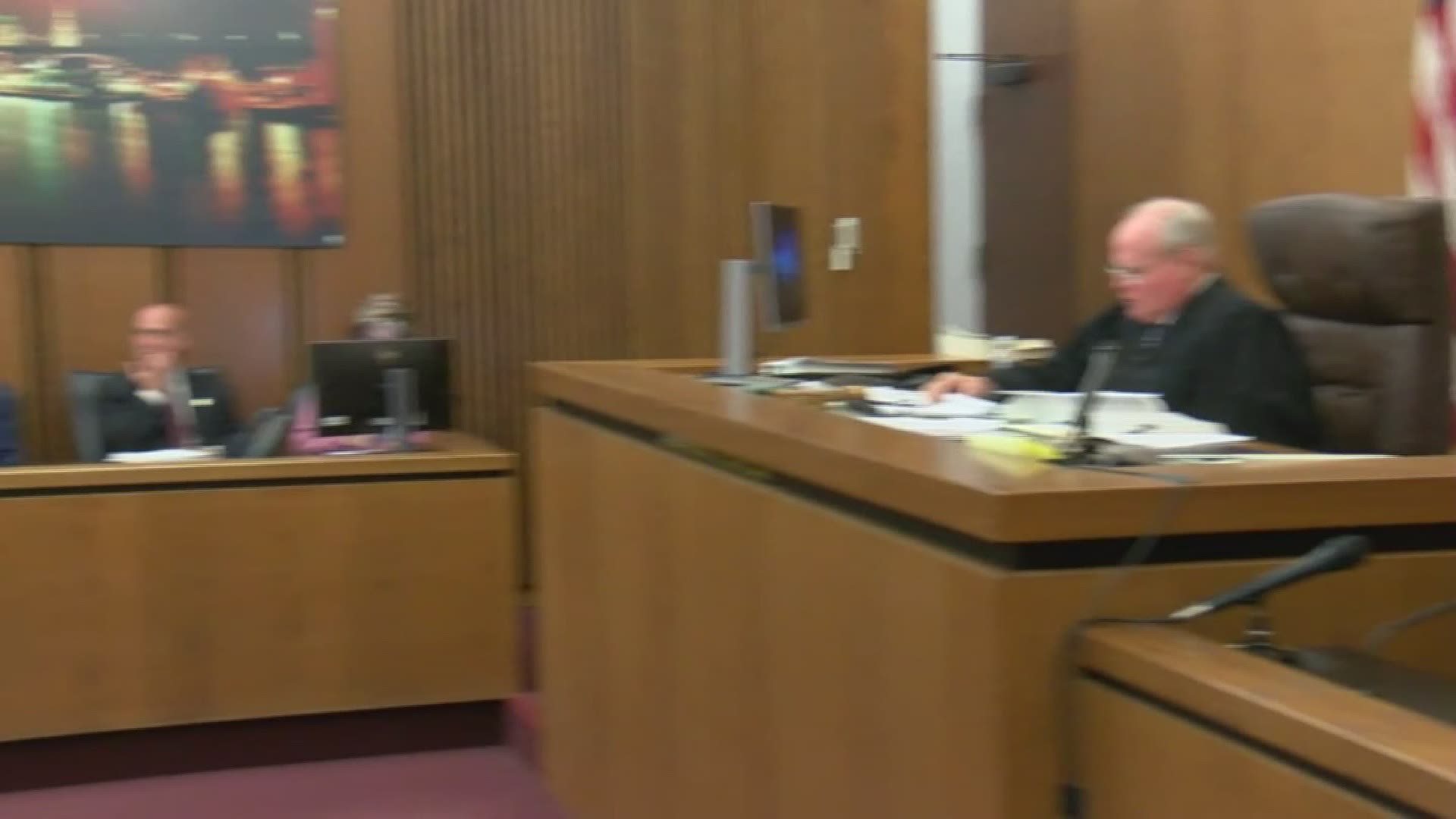 Judge Corrigan acknowledged McAlpin had had a "rough childhood" and had also suffered through seizures and posttraumatic stress disorder. However, he believed the circumstances of the crime outweighed those factors. In addition, he sentenced McAlpin to a total of 63 years in prison for his lesser crimes.

McAlpin has maintained his innocence throughout, and reminded Corrigan on Tuesday of his intention to request a new trial. Otherwise, McAlpin did not make any reference to the Kuzniks during his statement to the court, and showed no emotion as the sentence was announced.

"This has been a heartbreaking and traumatic two years for our family. We sincerely appreciate the outpouring of support we've received from the community. We would like to thank the prosecution team and the Cleveland Homicide detectives for dedicating countless hours preparing this case. We would also like to thank the jurors who took time away from their own families to spend weeks diligently listening to testimony and examining evidence. Our hearts will be forever broken, and we are greatly relieved that justice has been served.

"We ask that the media respect our privacy so we can move on from this heartbreaking and distressing time."

O'Malley himself had this to say:

"This horrific crime has forever broken the hearts of the family and friends of Michael and Trina Kuznik. 12 citizens of this county and now a judge have determined the death sentence was the only appropriate punishment. Given the facts and circumstance of this case, I wholeheartedly agree."

Prosecutors made it known they believed McAlpin deserved a death sentence, and scolded him for not offering any remorse to the Kuznik family other than "half-hearted statements" during the trial. Cleveland City Councilman Michael Polensek, whose ward represents the Collinwood area and who knew the Kuzniks, also addressed the court by calling McAlpin "a demonic killer."