Mystery in the ravine: What happened to Kurt Sova 40 years ago in Newburgh Heights?

A podcast is releasing two episodes on a 40-year-old Newburgh Heights cold case. 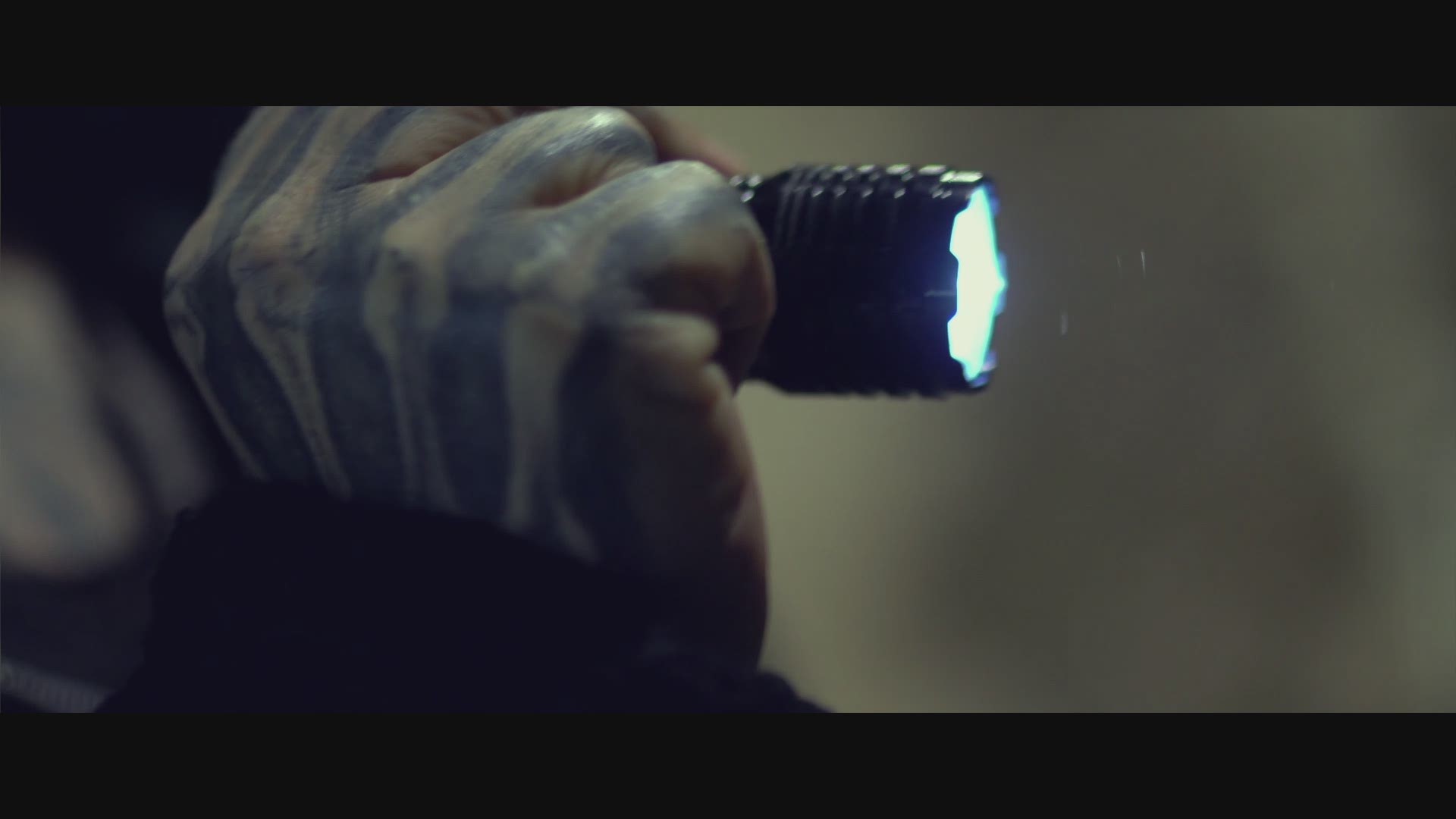 The Sova family hasn't gotten many answers in the nearly four decades since Kurt Sova disappeared.

On Friday, Oct. 23, 1981, Kurt skipped school. Later that night, he went to a party with a friend in Newburgh Heights. According to police, the 17-year-old drank grain alcohol throughout the night.

Kurt left the party with a friend; the friend, however, had to go back inside to grab their coats.

When the friend returned, Kurt was gone.

His body was found five days later in a ravine just 500 feet from where he was last seen at the party. It was an area his family had searched after he disappeared.

So how did Kurt get there? How did he die? The VAULT Studios podcast "True Crime Chronicles" will explore those questions in its next two episodes. The journalists on the "True Crime Chronicles" team interviewed the police chief, Kurt's brother and a criminal justice professor who hopes his students will shed some light on the mystery surrounding Kurt’s death.

You can listen to the first episode in the player below when it is released on Monday. You also can download and subscribe to "True Crime Chronicles" on any podcast platform, including Google Play, Spotify, Stitcher and Apple Podcasts.

Immediately after his disappearance Kurt's worried family and friends searched the area around the home where the Friday-night party was held. On Sunday, his family filed a missing persons report with police.

“I knew something was wrong with him because it wasn't like him to be away from the house that long without calling or without getting in touch with somebody,” Kenneth said at the time.

There were no signs of trauma to Kurt's body when he was found, and he still had alcohol in his system. The coroner determined his death was “instantaneous physiological death,” and concluded that he was dead for only 24-36 hours – not the full five days he had been missing.

Newburgh Heights Police Chief John Majoy, who was a teenager himself when Kurt vanished almost 40 years ago, has re-opened the cold case looking for those answers.

With no evidence of assault, Majoy isn’t sure if he is looking at a homicide or an accidental death. He said he is investigating it as a “suspicious death.”

“Do we think somebody killed him? It's possible. But is it more plausible that he died and his body was later dropped there? Yeah, because that area was searched,” Majoy said.

The not knowing is a struggle for Kevin, Kurt's brother and the only surviving Sova family member.

“When somebody dies, we should know why… The hardest part of this whole case is not knowing why our brother and my mom's son is dead son is gone,” Kevin said.