According to LMPD, officers were called to three shootings overnight. A total of two people, a man and a woman, were pronounced dead in two of the shootings. 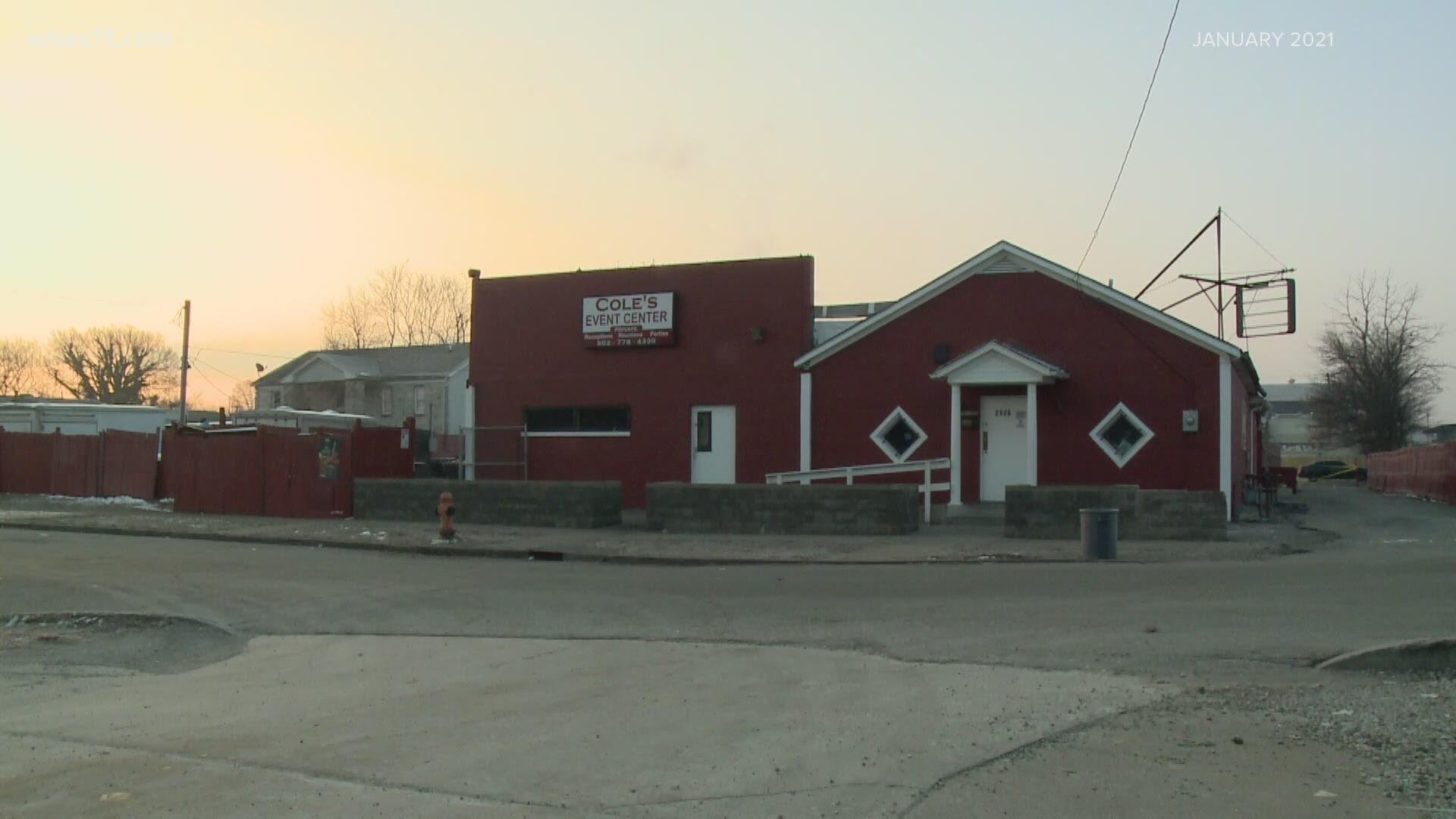 Around 1 a.m. Sunday, officers responded to the 2900 block of West Kentucky Street on reports of a shooting. Once officers arrived, they located a man suffering from gunshot wounds. The man was transported to University of Louisville (UofL) Hospital and was pronounced dead.

At 4 a.m., LMPD responded to reports of a shooting in the 2100 block of Buechel Bank Road and located a woman suffering from a gunshot wound in the breezeway of an apartment building. She was transported to UofL Hospital and later succumbed to her injuries. 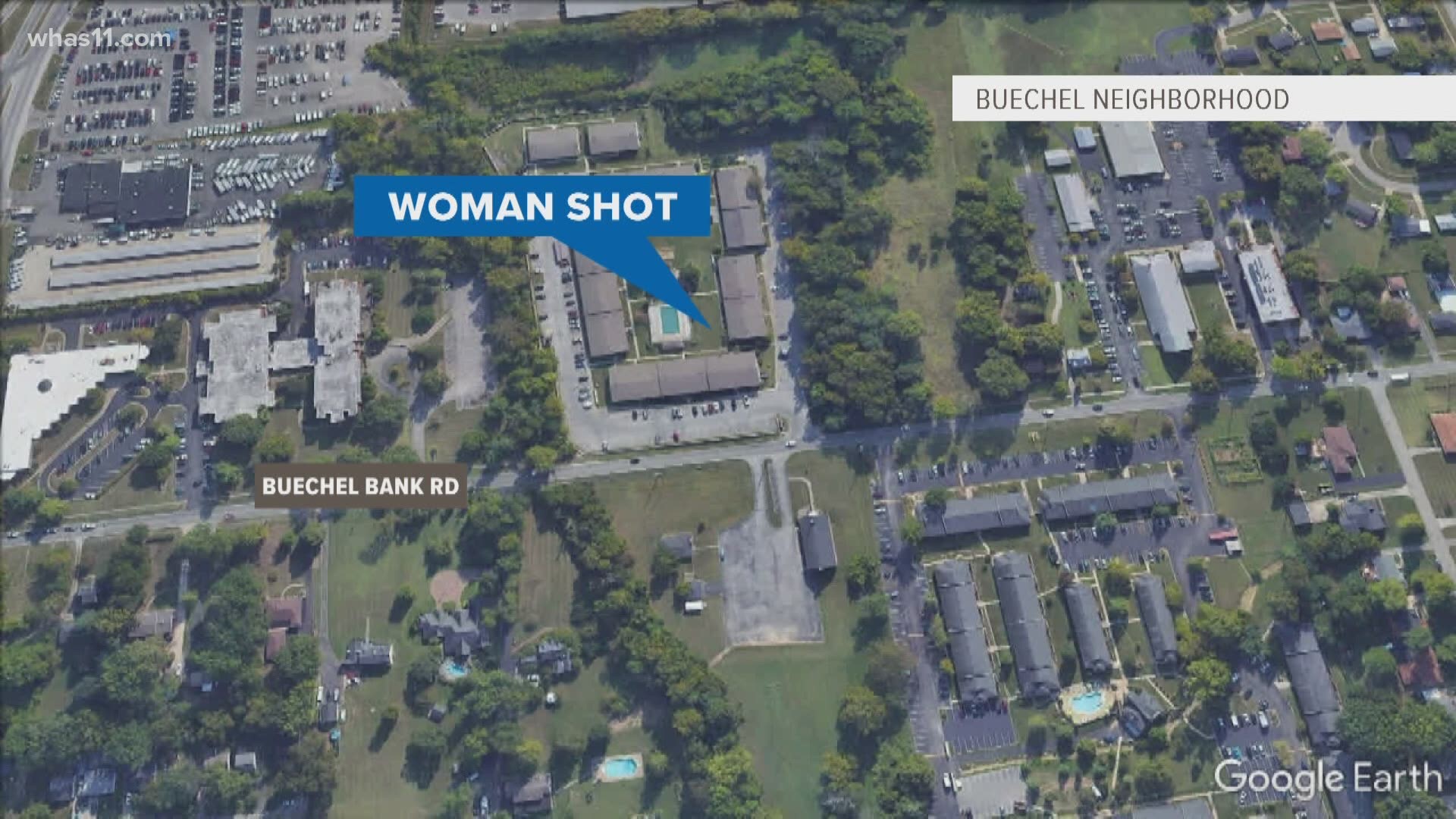 Lastly, officers responded to reports of a shooting in the 3400 block of Breckinridge Lane around 5 a.m. Once on the scene, officers determined a man, injured in the shooting, left the scene and arrived at Baptist East Hospital by private means. The man was then transferred to UofL Hospital with appear to be non-life threatening injuries.

LMPD says they have no suspects in any of the three investigations.

Anyone with any information on these shootings is asked to call the anonymous tip line at 574-LMPD.