The suspect faces multiple charges, which include human trafficking, racketeering and rape. 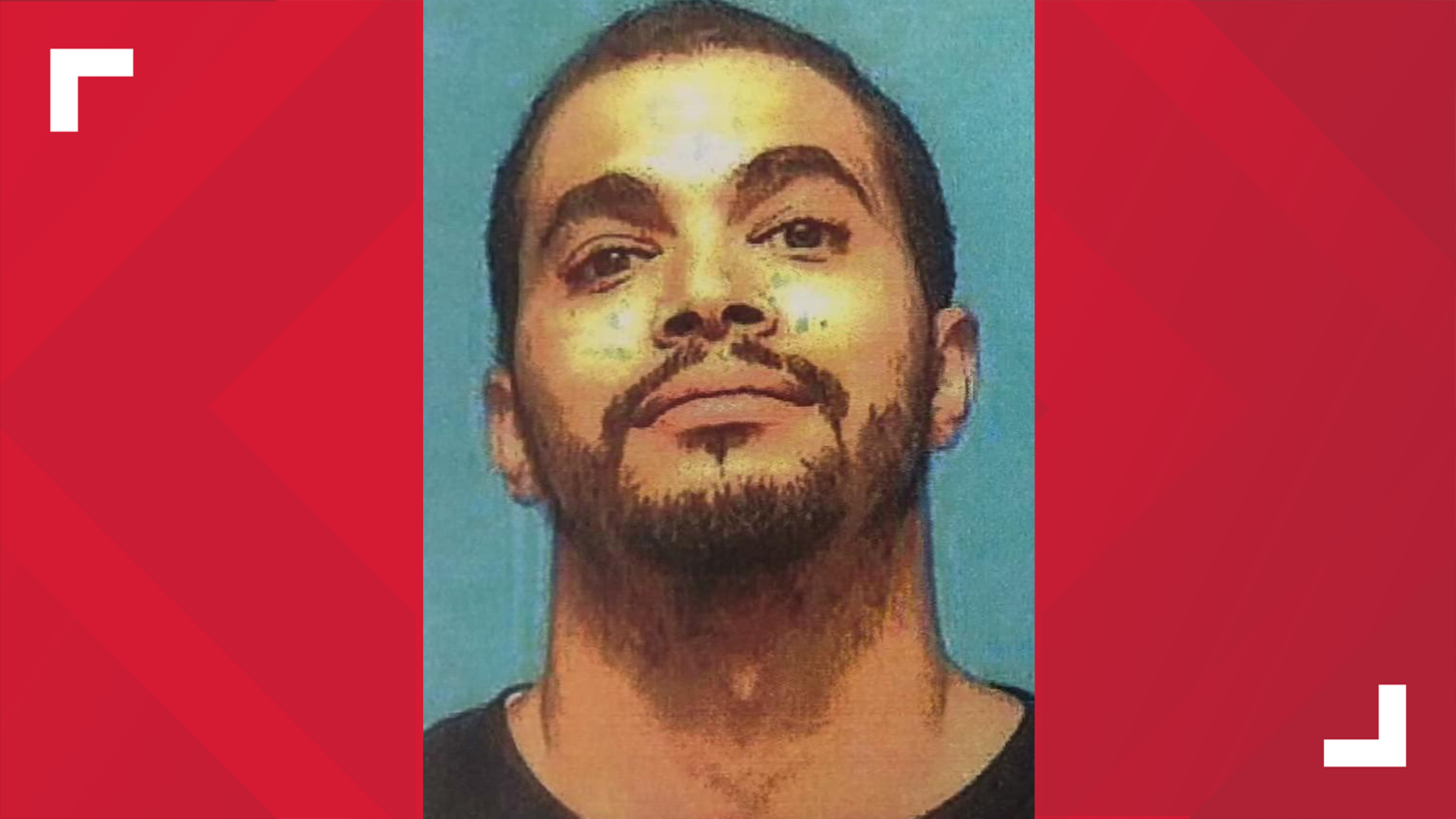 LORAIN COUNTY, Ohio — Lorain County Prosecutor J.D. Tomlinson has announced a 54-count indictment from a grand jury against 35-year-old Steven Gilbert in what is being called "part of the first human trafficking investigation" in the county's history.

Tomlinson said it's believed there were as many as nine victims connected to this case.

Charges against Gilbert include:

Tomlinson also said that during the course of the investigation, his office seized $21,000 in U.S. currency, three Mercedes-Benz vehicles and three bank accounts.

Tomlinson said "the constellation of criminal charges" was the result of the work from various departments, which included the Lorain County Sheriff’s Department, the Cuyahoga Regional Human Trafficking Task Force, the Elyria Police Department and the Lorain County Prosecutor’s Investigative Unit."

We streamed the entire press conference live, which you can watch again in the player below:

“The primary purpose of today’s news conference, however, is to let the public know that my office and the people standing here with me have made the eradication of the trafficking in human beings a top priority," Tomlinson said. "If anyone listening is a victim or knows of a victim, please contact my investigators at 440-329-5166.”

Victims of human trafficking have been a far too common sight in Northeast Ohio and around the country. Michael Hahn, program director for The City Mission shelter in Cleveland, helps house victims who've just come out of the trauma.

"The healing from that trauma is going to take a significant amount of time for them, and one of the most important things for them to do is establish relationships that are healthy and good," Hahn said of the survivors.

According to Hahn, building relationships with those where things seem "off" may be the saving grace for a victim.

"Somebody might be able to begin to trust you with information," he explained, "and it's that trust when somebody is going to be able to come to you."

Other local organizations, such as the Cleveland Rape Crisis Center, host human trafficking training. Get more information on the free event here.