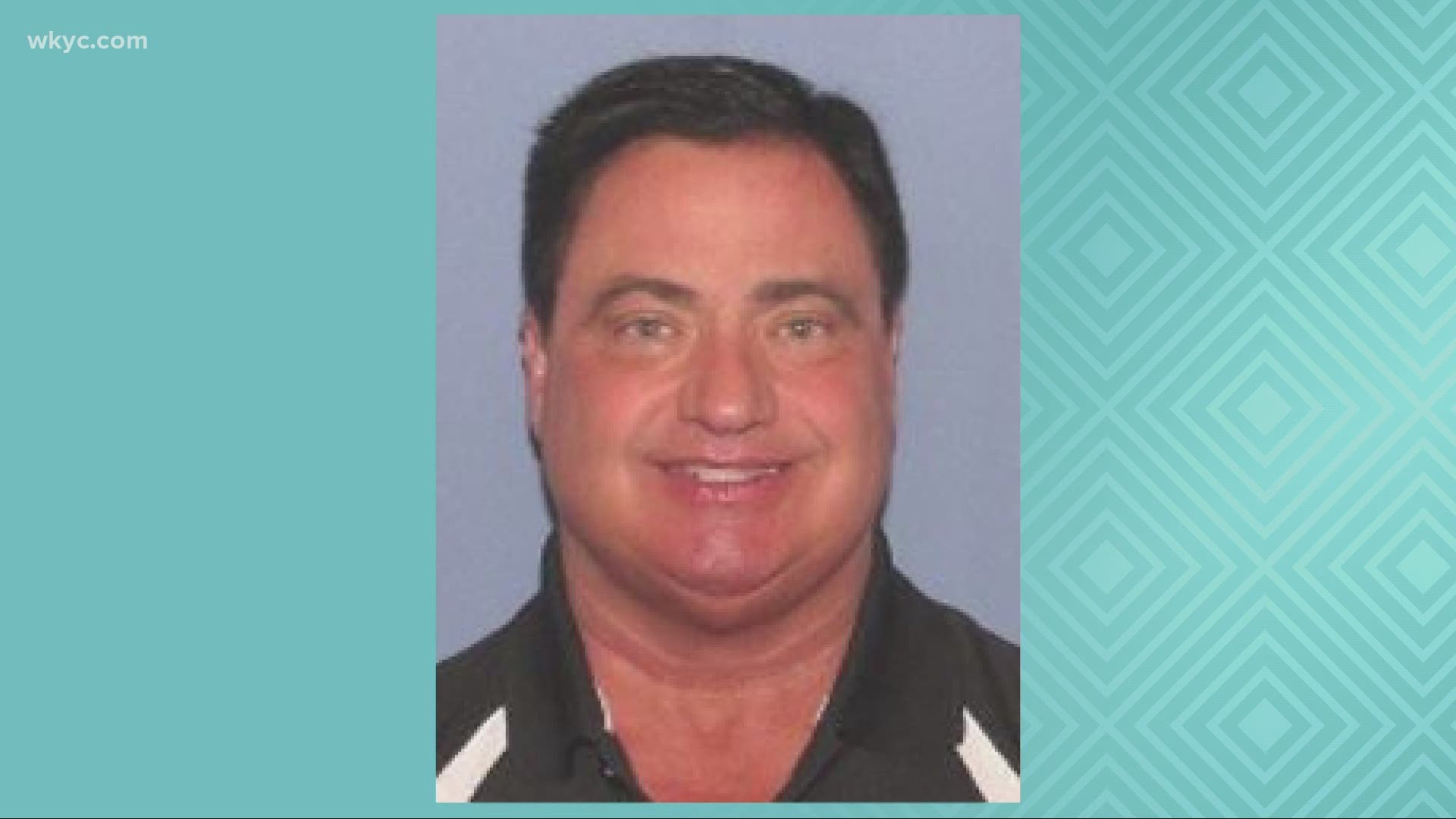 NORTH RIDGEVILLE, Ohio — EDITOR'S NOTE: The video in the player above is from a previous, unrelated case.

A volunteer coach at Lake Ridge Academy in North Ridgeville has been charged with three counts of sexual battery, after a student there reported being raped.

North Ridgeville Police say they were notified of the incidents on May 3, but that the alleged rapes occurred in December of 2020. A student notified a teacher at the school, who notified school administration, who then called police.

RELATED: Springfield Local School District employee arrested in Akron for allegedly attempting to have sex with a purported 8-year-old

"Our Lake Ridge Academy community is deeply saddened by news of the arrest of a volunteer coach. Upon learning about the incident this week, we promptly contacted the North Ridgeville Police Department. The individual arrested last served as a paid coach during the 2017-2018 school year. Per our policy, he underwent a background check. He subsequently became a volunteer.

We are cooperating fully with authorities and will continue to do so. State and federal laws prevent us from offering further information.

Our students’ health, safety and welfare are our top priorities at Lake Ridge Academy. Counselors with the Cleveland Rape Crisis Center, school counselors and staff will be available this week and going forward, as necessary, to offer support.

Our focus now is with our students and their families during this difficult time."

A preliminary hearing for DiMacchia has been scheduled for May 12, 2021 at 2 p.m. in Elyria Municipal Court.