One dead, another injured in Lorain shooting: Police investigating

The shooting occurred Sunday at Bruce Towers on Oberlin Avenue. 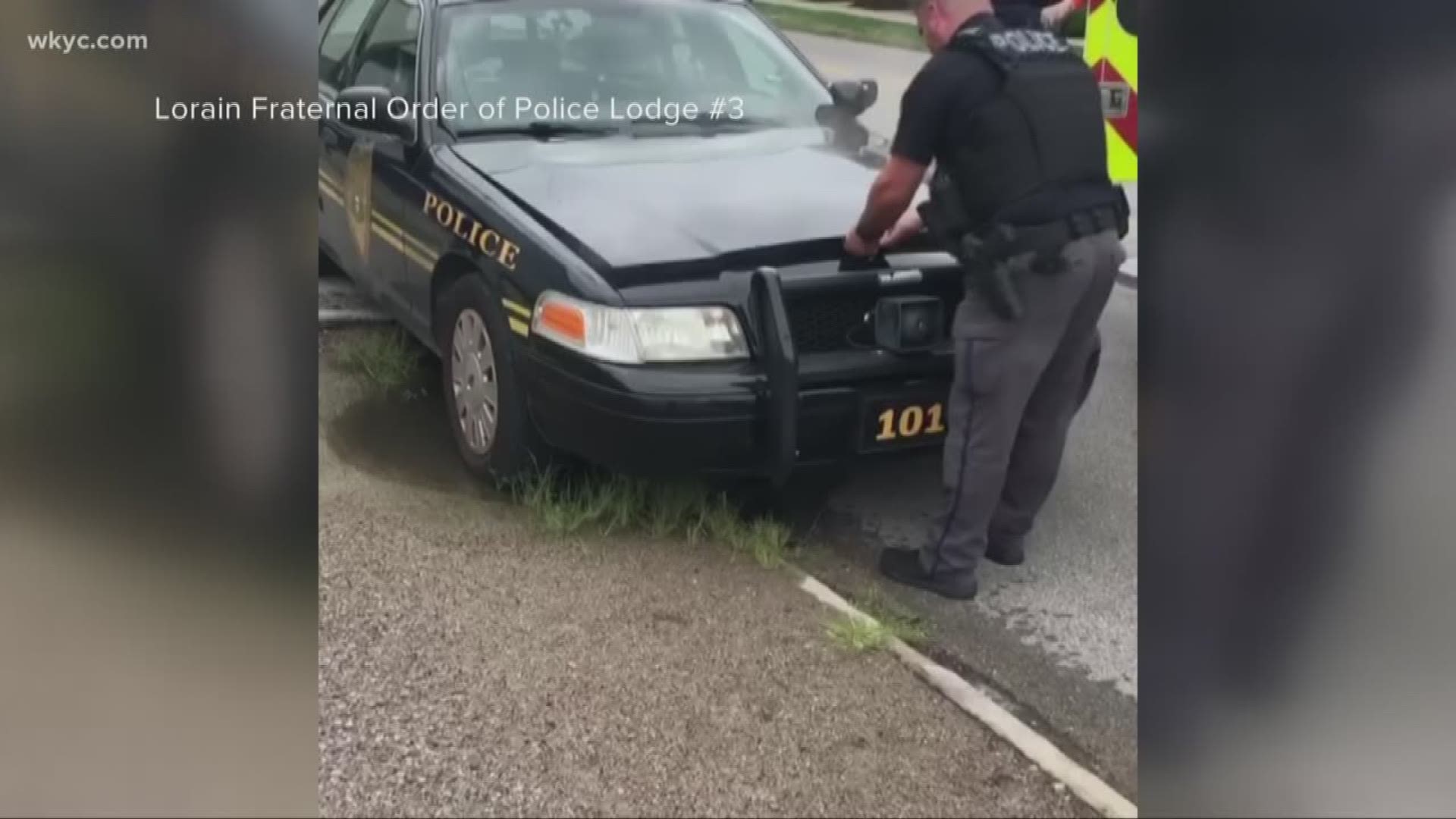 LORAIN, Ohio — *Editor's Note: The video in the player above is from a previous report.

The Lorain Police Department is investigating a shooting that left one man dead and another injured on Sunday.

Officials responded to Bruce Towers, located at 5003 Oberlin Avenue, for reports of shots being fired in the area around 9:30 p.m. At the scene, police learned that two men were injured in the shooting.

The first victim was transported to Mercy Hospital with a non-life threating injury. He was treated and released. However, a second victim, identified as 26-year-old Tyran Thompson, was pronounced dead at the scene.

Police have not released any information on a potential suspect or motive for this crime. No charges have been filed.

The incident remains under investigation. Police are asking that anyone with any information on the shooting contact the Lorain Police Detective Bureau at 440-204-2105 and speak with Detective Sergeant Tabitha Angello or Detective Kurt Graupmann.