Dennis Earl Dranse has been charged with one count of Felonious Assault. 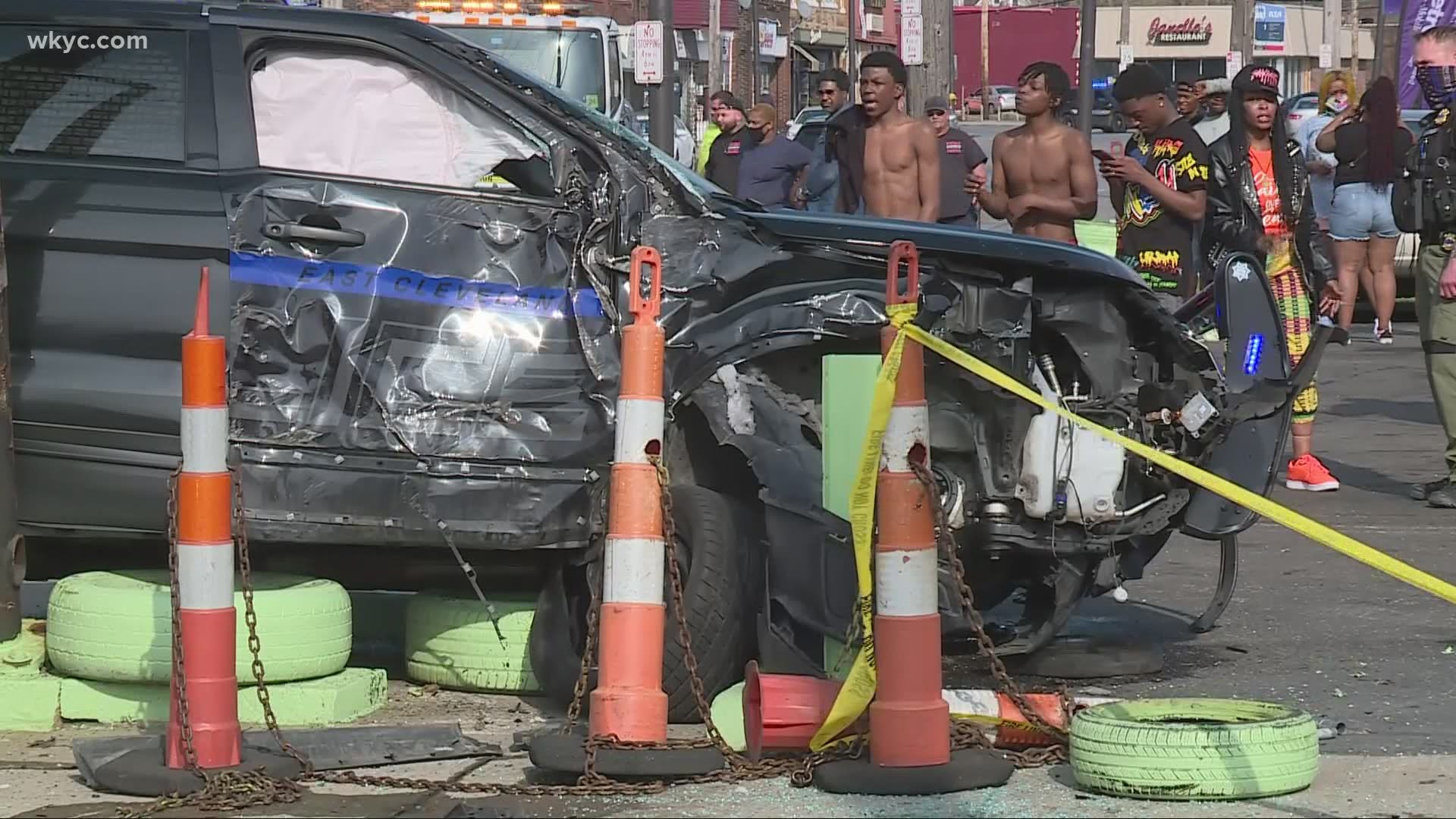 PARMA, Ohio — A 42-year-old man from Parma was arrested and charged with Felonious Assault after allegedly firing gunshots during a pursuit that left at least one officer injured.

According to Parma Police, the pursuit began at 11:42 p.m. on Friday, July 16 as officers initiated a traffic stop at the intersection of Pearl Rd. at Brookpark Rd. After officers attempted to stop the white Chevrolet Tahoe with dark tinted windows and no visible plate, the driver -- later identified as Dennis Earl Dranse -- failed to comply and fled northbound on Pearl Rd.

The pursuit proceeded onto I-90 EB toward Erie, PA, with officers from the Bratenahl Police Department, Willoughby Hills Police Department and Ohio State Highway Patrol joining the pursuit. A Madison Township Police officer successfully deployed a spike strip and was injured after the suspect vehicle struck the spike strip.

The suspect vehicle slowed to a stop after passing Exit 212 with its two occupants exiting out of the passenger side door. Both occupants were found following a search into the densely wooded area south of the highway which they fled.

Dranse was been charged with one count of Felonious Assault, a first-degree felony, and is currently being held on a $1 million cash bond. His case will be presented to the Cuyahoga County Grand Jury for additional charges.

The other occupant of the vehicle, a female, was arrested for outstanding warrents.