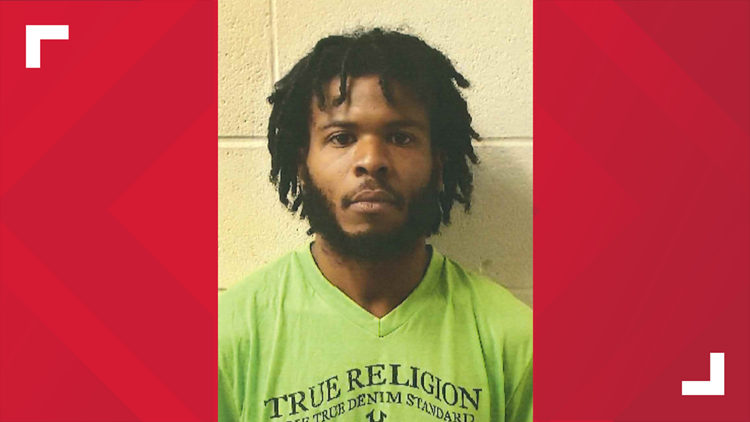 ELYRIA, Ohio — Police are investigating after a man was found at a gas station with stab wounds. He was pronounced dead at a nearby hospital.

The victim, identified as 27-year-old Elyria native Antwan T. Dormendo, was found at the Gas N Go on Lake Avenue just after midnight Friday. Police say he was reportedly bleeding profusely with stab wounds to his chest. He was taken to University Hospitals Elyria, where he later died.

A short time later, 27-year-old Antonio F. Sprinkle was identified as the suspect. He was located around 6:49 a.m. on Middle Avenue near 8th Street and taken into custody without incident.

Authorities claim Sprinkle admitted to his involvement in Dormendo's death along with the fact that he is Dormendo's foster brother. Sprinkle is currently being held in the Lorain County Jail without bond.

"Patrol officers, crime scene technicians and detectives should be commended for the quick identification and apprehension of Mr. Sprinkle, as it relates to this senseless act of violence," Elyria Police Capt. Chris P. Constantino said in a statement.