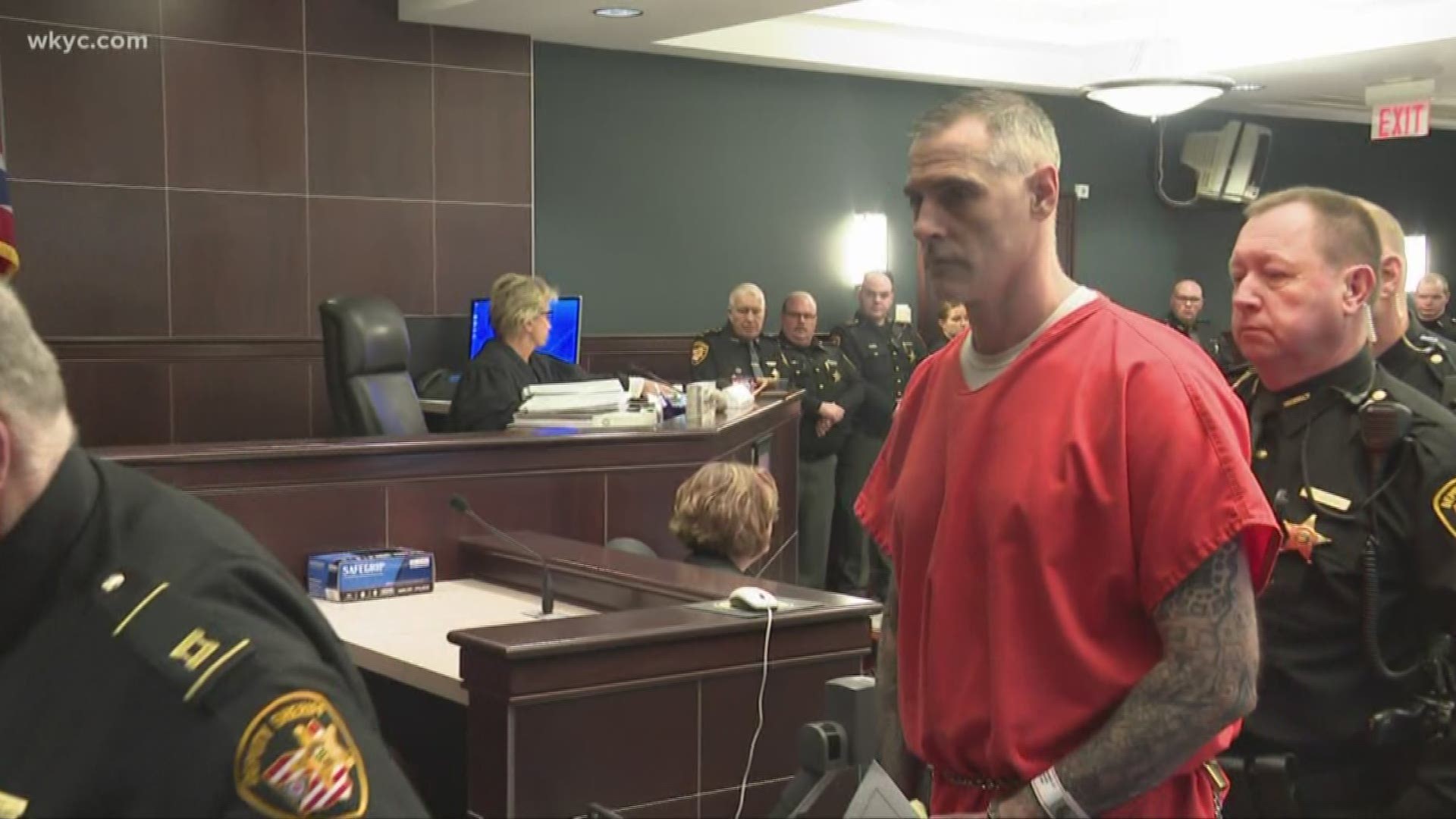 PORTAGE COUNTY, Ohio — The man accused of throwing a flammable liquid on a Portage County deputy and setting him on fire last Valentine's Day will spend 16 years behind bars.

Last week, Jay Brannon agreed to plead guilty to three charges in the case, which include:

Brannon's guilty pleas were made in exchange for a joint sentence recommendation for 16 years behind bars, which has been agreed upon by both the prosecution and defense.

After Brannon entered his guilty pleas, the judge ordered a pre-sentence investigation.

Deputy Jim Acklin, who suffered third-degree burns, was set ablaze during the incident while he served a warrant. Acklin survived the attack, which burned more than 20 percent of his body.

When given a chance to address the court, Brannon said he had been attempting to take his own life when Acklin was injured. He also said he had been under the influence of multiple drugs at the time.

"To the Acklin family, I am deeply, truly sorry for the pain you have endured due to my attempted suicide that went sideways," Brannon said. "Sgt. Acklin, you were never meant to be hurt like this. No officer that night was meant to be hurt. My plan was to remove myself from the pain and embarrassment I was living in."

You can watch Brannon's full statement in the video below: 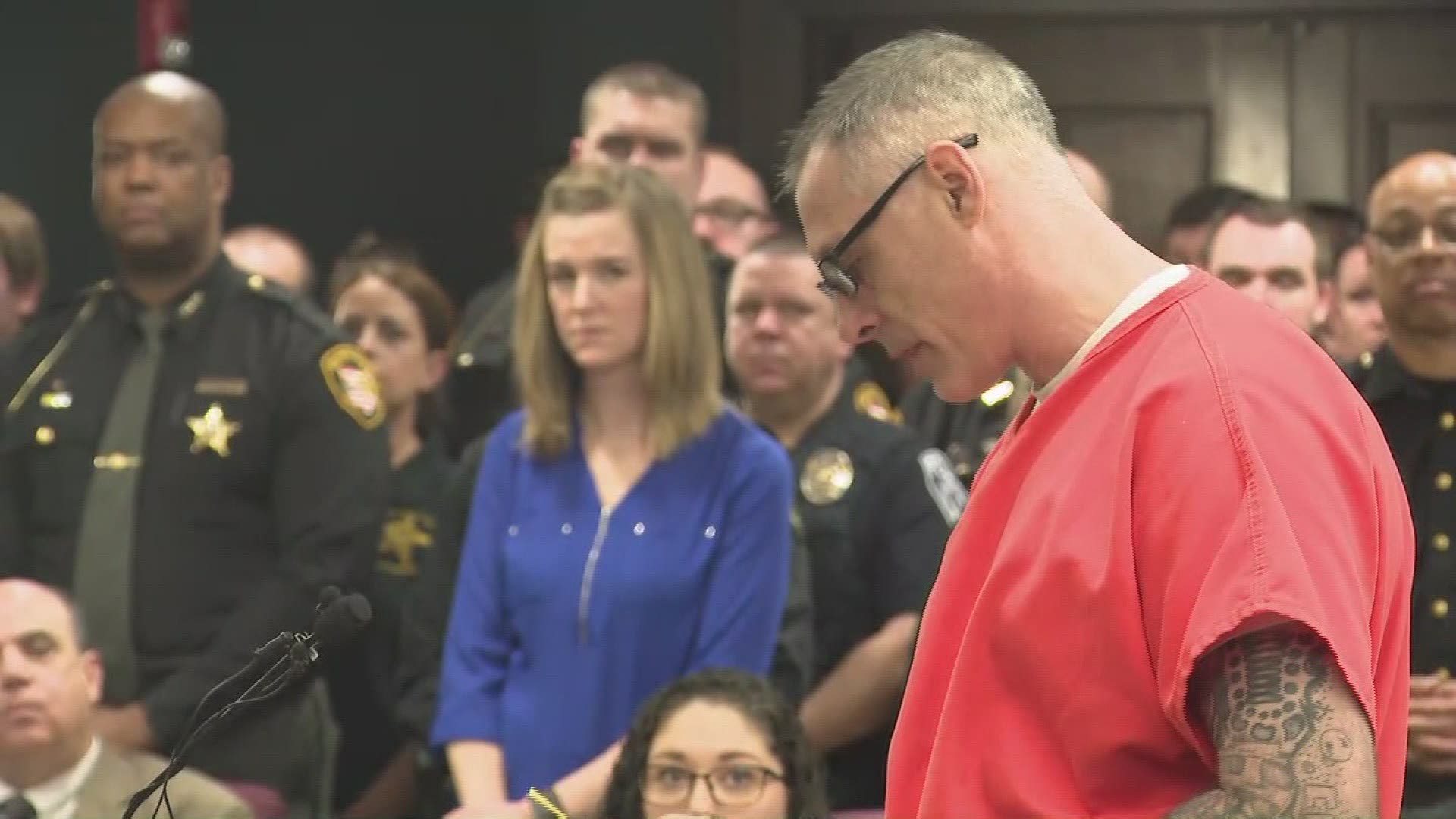 Robert Burgess read Acklin's impact statement to the court. In that statement, Acklin said he needed six surgeries as a result of his injuries.

"We are all victims of people like you. You did what you did to me, and these other officer standing here, without thinking of anyone but yourself," Acklin wrote.

Acklin's wife also addressed the court Monday, recalling the anger she felt in the moments she saw what had happened to her husband.

"I am no longer angry at you, but I do admit I get angry when I see him struggle with pain," she said.

Brannon's mother also spoke Monday, in which she thanked Acklin for throwing her son to the ground on the day of his crimes.

"I didn't raise Jay like this," Joanne Brannon said as her son could be seen tearing up behind her. "...He's sorry for what he did, but it was a reaction that happened."

RELATED: Portage County Sheriff's deputy speaks for the first time after being set on fire

RELATED: Community rallies around Portage County deputy who was set on fire on Valentine’s Day