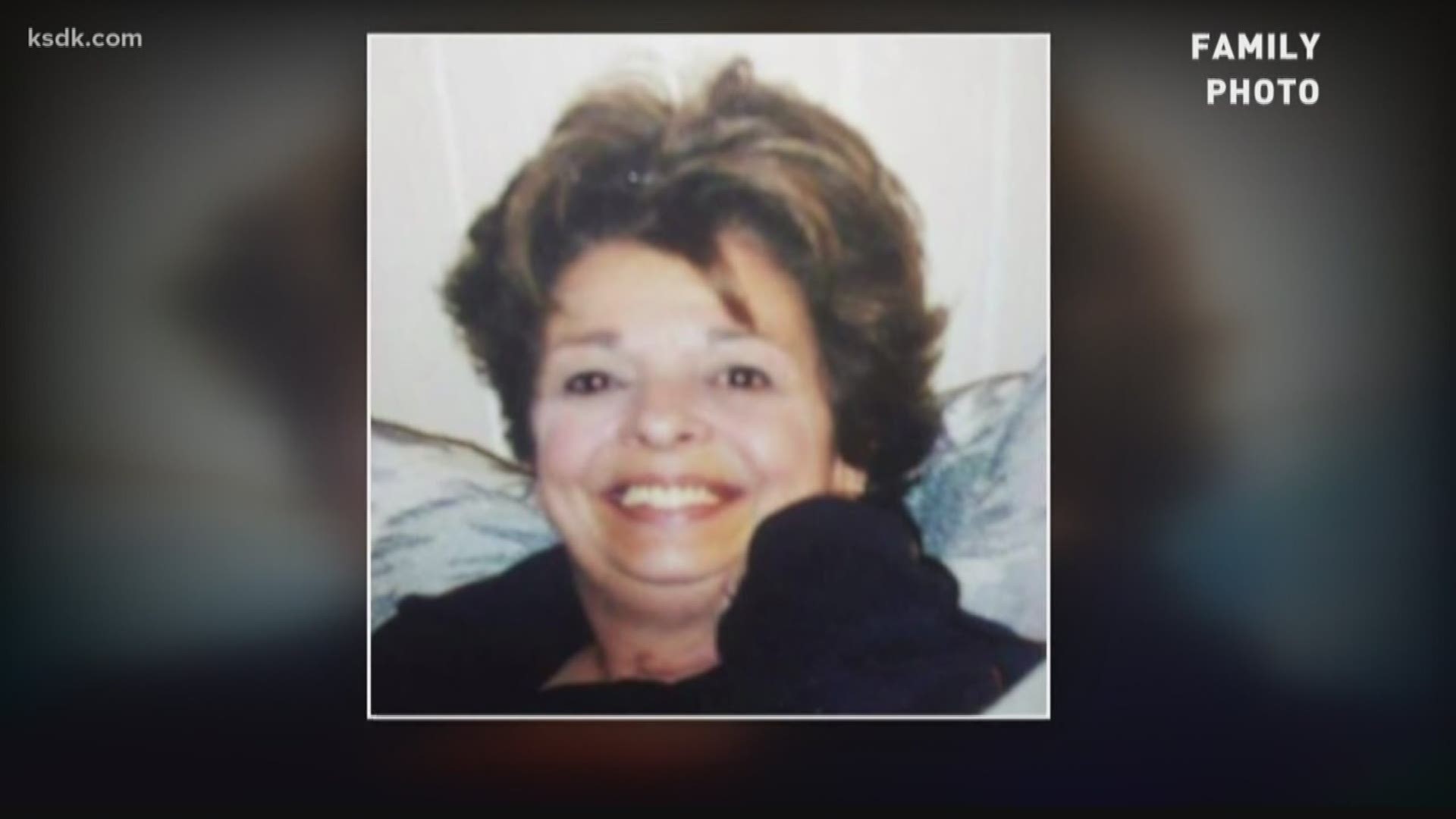 ST. LOUIS COUNTY, Mo. — A man could spend the rest of his life in prison after he was found guilty of murdering and raping a Berkeley grandmother back in April of 2012.

Kavion Thomas, 29, was found guilty of second-degree murder and forcible rape, bringing answers to the family of Patti Harvill more than seven years after she was killed.

Thomas was found not guilty of forcible sodomy.

Family members found Harvill, a 61-year-old grandmother, dead in her Berkeley home in 2012. There was no sign of forced entry to the home.

Berkeley police discovered DNA at the scene, but it took years for police to find a match.

In October of 2014 in Lexington, Kentucky, a 50-year-old man was bludgeoned to death inside an old carwash. Kavion Thomas was one of three men charged. Thomas was found guilty of murder and sent to prison. His DNA was sent to a national database, used for linking violent crimes.

In July of 2017, the grieving north St. Louis County family got a call. There had been a DNA match linking Thomas to the DNA at Patti Harvill’s crime scene.

On Thursday, he was found guilty of second-degree murder and second-degree rape for the attack. His sentencing was set for Feb. 21. 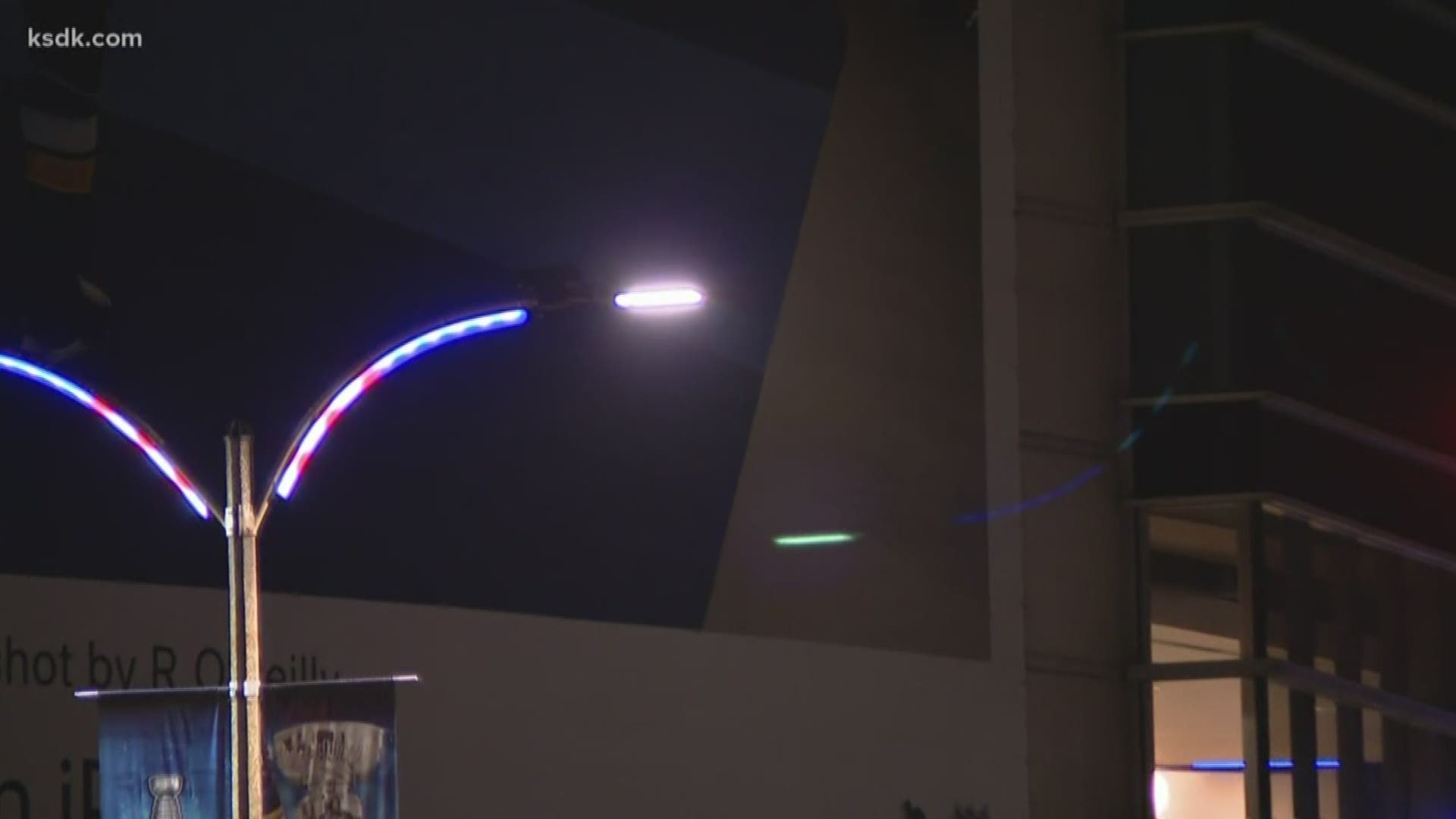 RELATED: Bald eagle rescued after being hit by car along interstate in Illinois