"You, sir, are going to spend the rest of your life in prison." 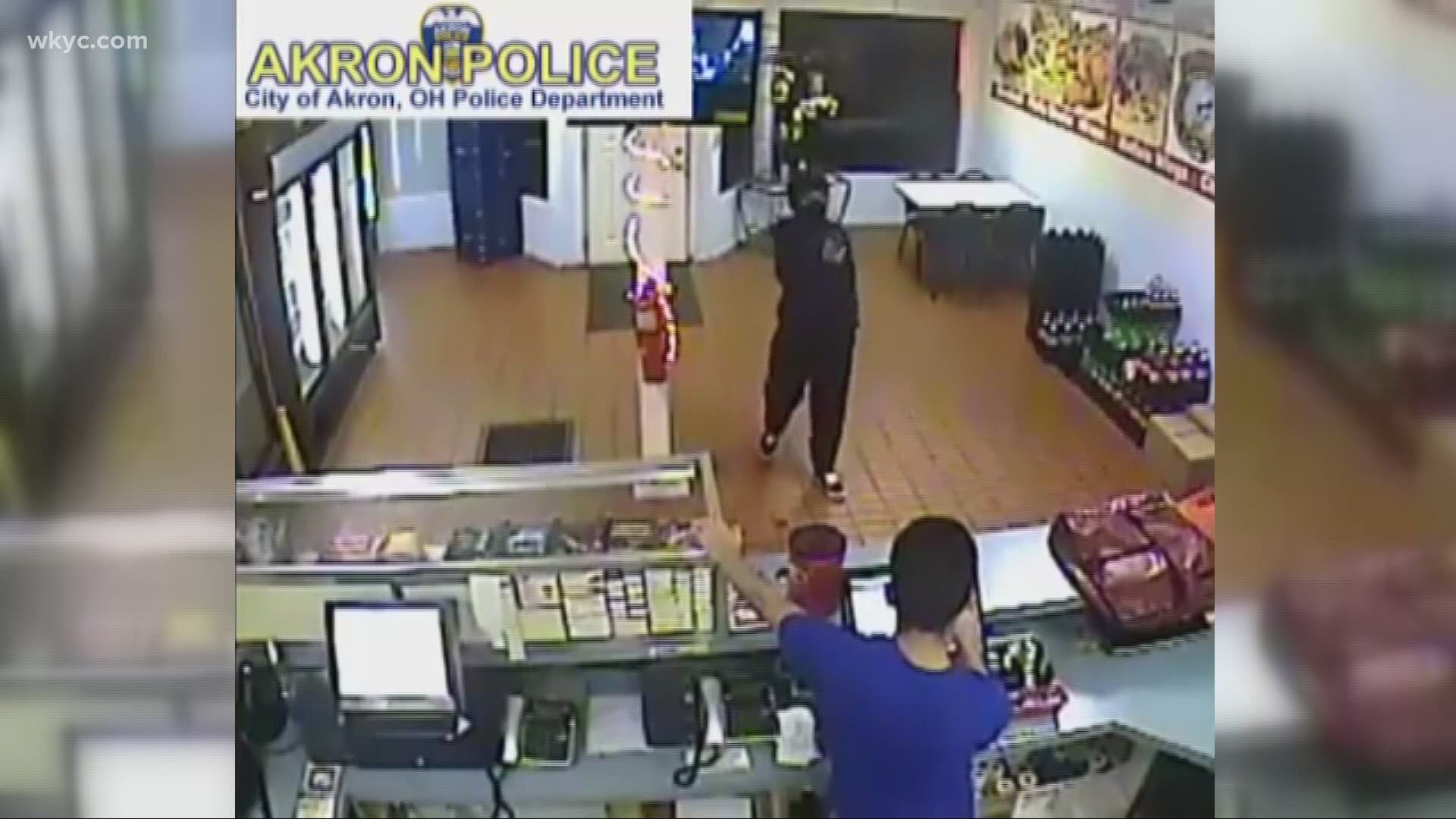 SUMMIT COUNTY, Ohio — The 25-year-old man who was found guilty in the shooting death of an Akron pizza shop worker was sentenced to life without parole on Friday.

Summit County Common Pleas Court Judge Alison McCarty sentenced 27-year-old Shaquille Anderson to four separate and consecutive sentences of life in prioson without the possibility of parole, plus an additional 98 years in prison, for his role in the murder of 21-year-old Zakaria Husein as well as three other people.

"You, sir, are going to spend the rest of your life in prison," McCarty told Andersron.

Anderson pleaded no contest back in February, and was found guilty of murdering Husein in a pizza shop in Akron back in 2015.

Anderson was found guilty of several charges in Husein's death, including:

In December 2015, Zakareia Husein was working at his family's business, Premium New York Style Pizza in the 300 block of Glenwood Ave., when Anderson entered. He demanded money before fatally shooting Husein.

Officials were able to identify and arrest Anderson thanks to several tips from the community.

Two other cases involving Anderson found him guilty of aggravated murder, plus other charges in the deaths of three people in Akron in 2016.

On Sunday, May 1, 2016, Akron Police responded to a 9-1-1 call of two people shot and killed at an apartment on Hartford Avenue in Akron. Officers found 49-year-old Sonia Freeman and her 28-year-old son Christopher Freeman shot to death.

On June 11, 2016, Akron Police Officers responded to reports of a deceased man at the corner of Crestview Avenue and Orrin Street in Akron. Upon arrival, officers found the body of 26-year-old Christian Dorsey. Investigators determined Dorsey was shot to death.

Anderson is currently serving a 21 year prison sentence for several Akron area robberies. He confessed to shooting Husein while in prison.

“Shaquille Anderson is the worst of the worst. His reign of terror impacted several families who will feel the pain of what he did for years. Anderson deserves to spend the rest of his life in prison where he can no longer hurt innocent people,” said Summit County Prosecutor Sherri Bevan Walsh in a statement. “Thank you to everyone involved in bringing Anderson to justice. Akron and Summit County are safer with this evil person locked up.”

EDITOR'S NOTE: Anderson's sentencing was streamed in the player below.

RELATED: Cleveland mayor’s aide accused of rape is back in jail after bond revoked