Man shot to death at Akron liquor store; police believe it may have been self-defense

The victim allegedly shot a man before he himself was hit by bullets. 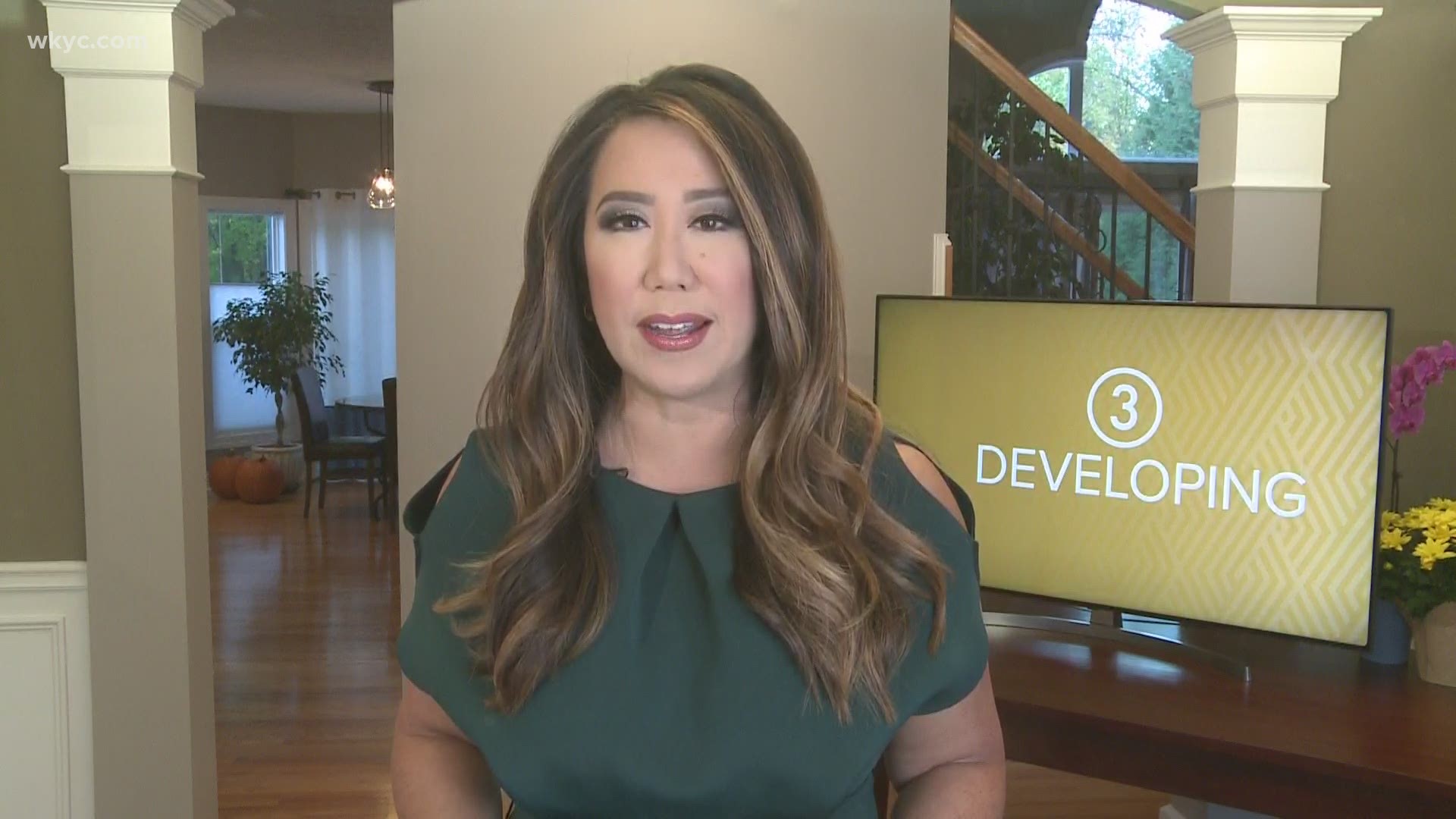 AKRON, Ohio — A 34-year-old man is dead following a shooting at an Akron liquor store Friday evening, and authorities are still trying to piece together what happened.

Preliminary information indicates a 38-year-old man had arrived in a Nissan and was later leaving the Country Market on East South Street when he got into an altercation with the victim. The 34-year-old then drew a gun and shot the 38-year-old in the hand, and apparently the 26-year-old driver of the Nissan then exchanged gunfire with the 34-year-old and shot him before fleeing the scene.

Authorities stress this is an ongoing investigation and that no criminal charges have been filed at this time. Anyone with further information is encouraged to call the Akron Police Department Detective Bureau at (330) 375-2490.