Matthew Ponomarenko has been indicted on several charges connected to the death of his son, Jax. 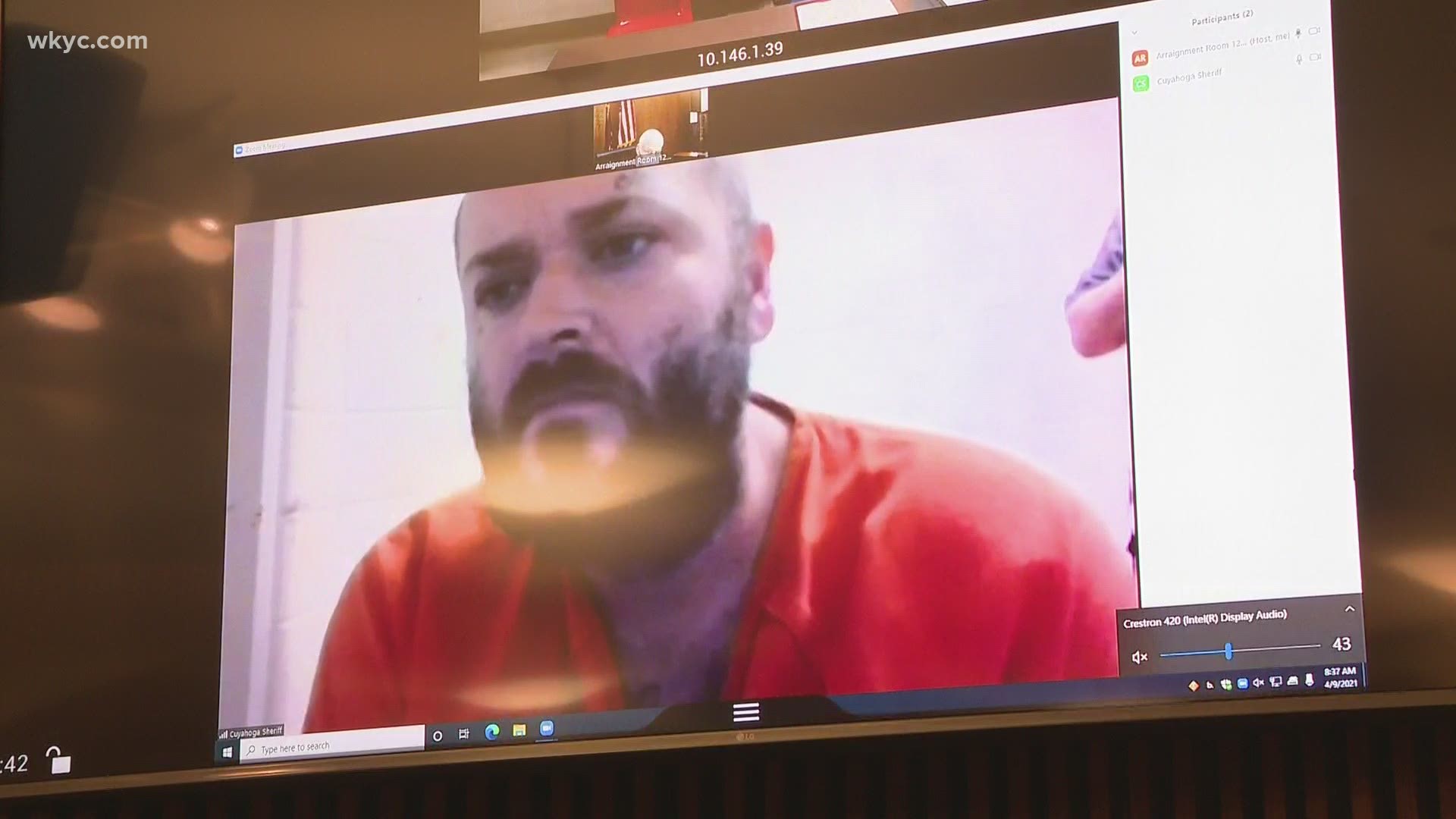 CLEVELAND — The man accused of murdering his 5-year-old son in Parma last month was in court Friday morning where he pleaded not guilty to charges in the case.

It comes just a few days after a grand jury returned an indictment that charges 31-year-old Matthew Ponomarenko on two counts of aggravated murder and two counts of endangering children involving the death of his son, Jax.

The victim's grandmother offered the following brief statement in court Friday: “At this time, we are requesting no bond for Matthew.” The judge, however, continued the bond that was previously set at $5 million.

Ponomarenko's first pre-trial has been set for Tuesday, April 20 at 9 a.m. with the case assigned to Judge Michael Russo.

We streamed Friday morning's court hearing live, which you can watch in full in the player below:

The incident happened on March 25 in the 4700 block of Russell Avenue in Parma. Police released 911 audio in which Ponomarenko tells authorities he killed his son with a baseball bat. He also tells authorities on the call that he was hearing voices. 3News has decided not to post the 911 audio due to its graphic nature.

"It is tragic and unimaginable that a father could murder his own son," Cuyahoga County Prosecutor Michael O'Malley said earlier this week. "Our thoughts remain with the victim's family and friends as they grieve this tragedy."