He has been charged with felony gross sexual imposition and is currently in the county jail. 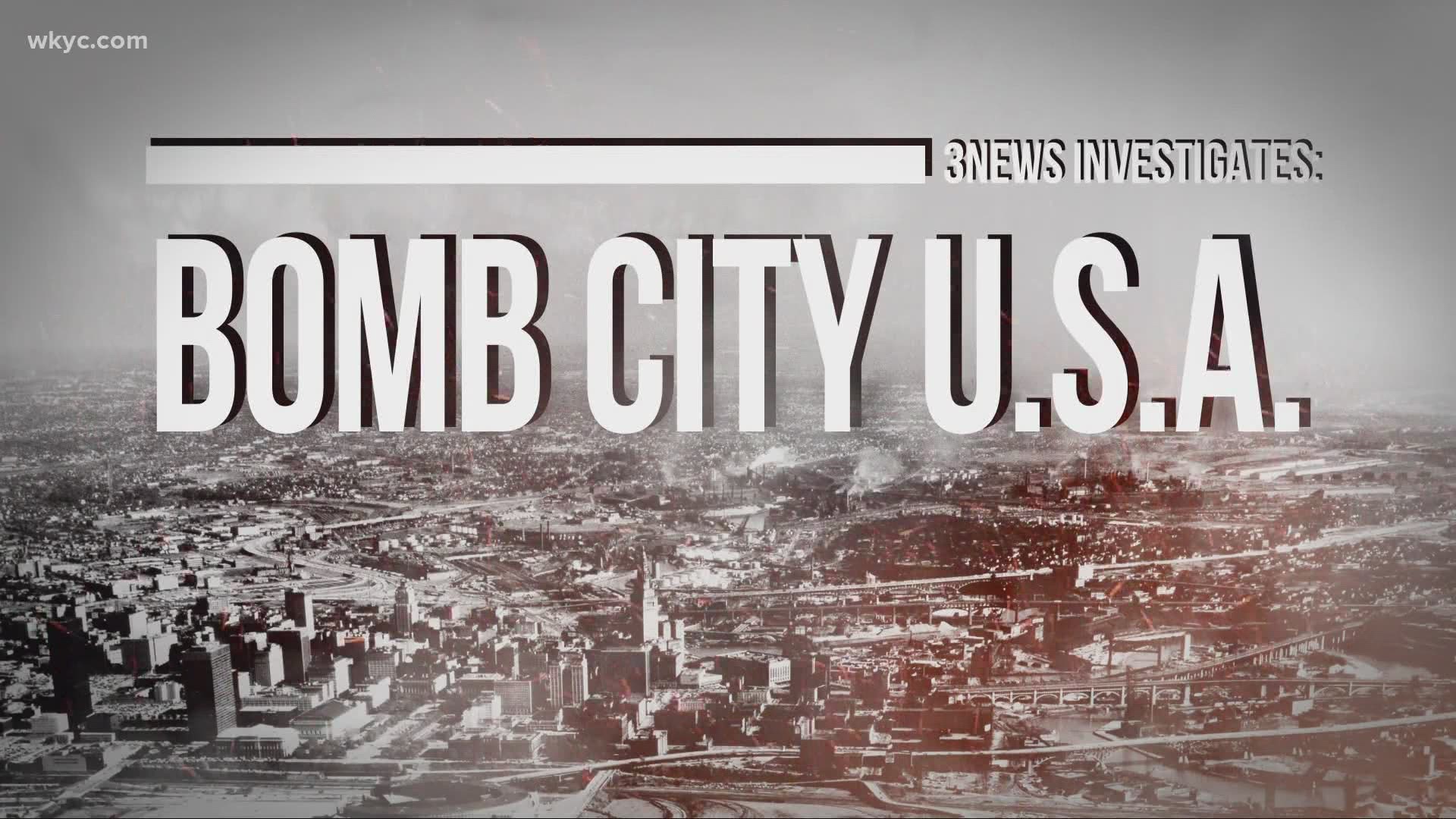 MEDINA, Ohio — *Editor's Note: The video in the player above is from a previous, unrelated report.

Officials are currently investigating the two incidents that took place over a two-day period, most recently this past Thursday. The exact details of the incidents are not being disclosed at this time, but authorities say they involved "groping" of female victims.

The suspect has been identified as Rodney Church. He was taken unto custody Friday afternoon in Public Square, and is currently being held at the Medina County Jail on a charge of felony gross sexual imposition.

"This incident is a reminder for all community members to remain vigilant while out in public," Medina police wrote on Facebook. "If something looks strange or out of place, trust your instincts and report it."