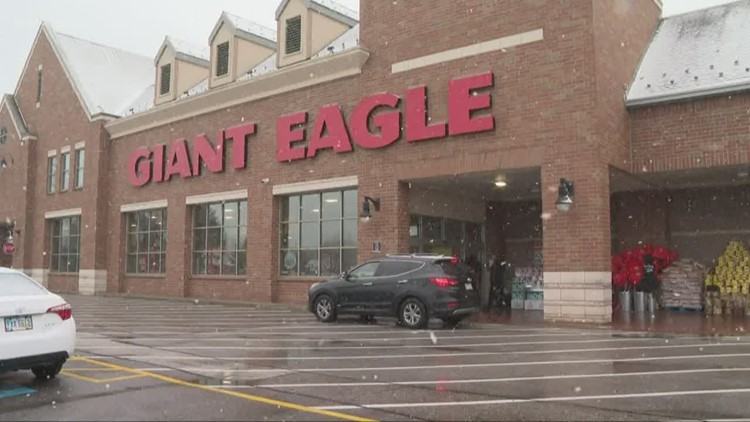 MENTOR, Ohio — The Mentor Police Department is investigating an attempted aggravated robbery that occurred in a Giant Eagle parking lot.

A 59-year-old woman was approached by two males and a female in the parking lot of the store located at  8383 Tyler Blvd.

One of the males displayed a silver handgun and tried to take the victim's purse with the help of the female suspect. Following a brief struggle, the victim began screaming for help.

As a result, all three suspects fled the scene on foot. The woman was not injured and the suspects were unable to obtain her purse.

Police provided the following descriptions of the suspects.