A new trial is slated to begin on June 9. 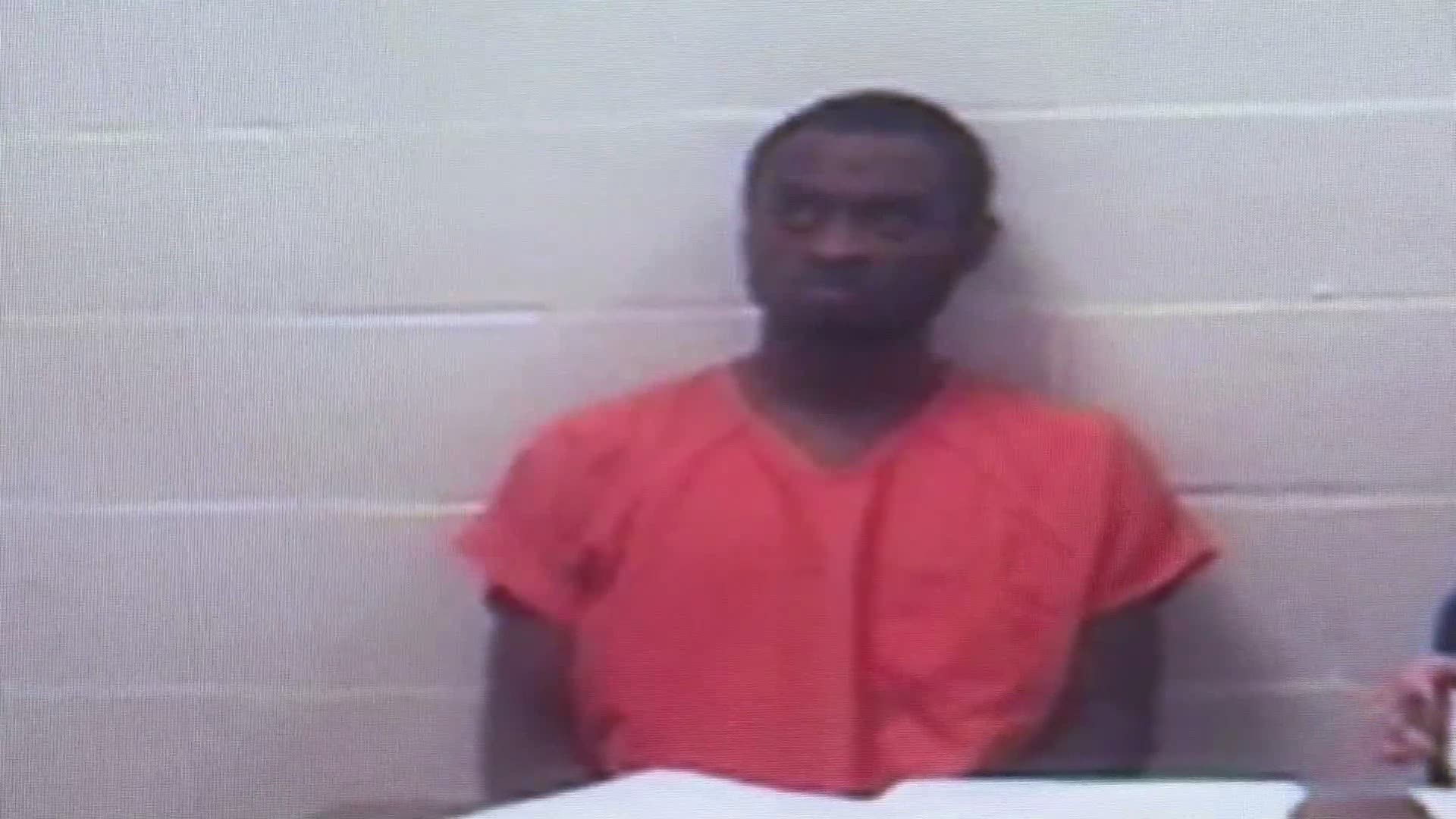 CLEVELAND — A mistrial has been declared in the murder trial of the brother of Olympic gold medalist Simone Biles in Cleveland.

Tevin Biles-Thomas was on trial facing multiple counts of murder, voluntary manslaughter, felonious assault and perjury in connection with deaths of three men on New Year's Eve in 2018.

Jurors told the judge during the third day of deliberations on Monday that copies of legal briefs from Biles-Thomas’ lawyers and prosecutors were among the evidence given to them. The paperwork included arguments over whether Biles-Thomas might have acted in self-defense. All 12 jurors told the judge they had been influenced by the information outlined in the briefs.

The new trial is slated to begin on June 9.

Here was her full statement:

My heart aches for everyone involved, especially for the victims and their families. There is nothing that I can say that will heal anyone’s pain, but I do want to express my sincere condolences to everyone affected by this terrible tragedy. I ask everyone to please respect my family’s privacy as we deal with our pain. XO

The investigators within the Cleveland Police Homicide Unit remained committed to securing an arrest in this tragic case. We appreciate our partnership with the Cuyahoga County Prosecutor’s Office and are confident that their efforts will bring justice for the families affected by this terrible incident.