One dead, 17 others injured in shooting on Cleveland's east side

The shooting apparently happened near E. 93rd and Way Avenue. 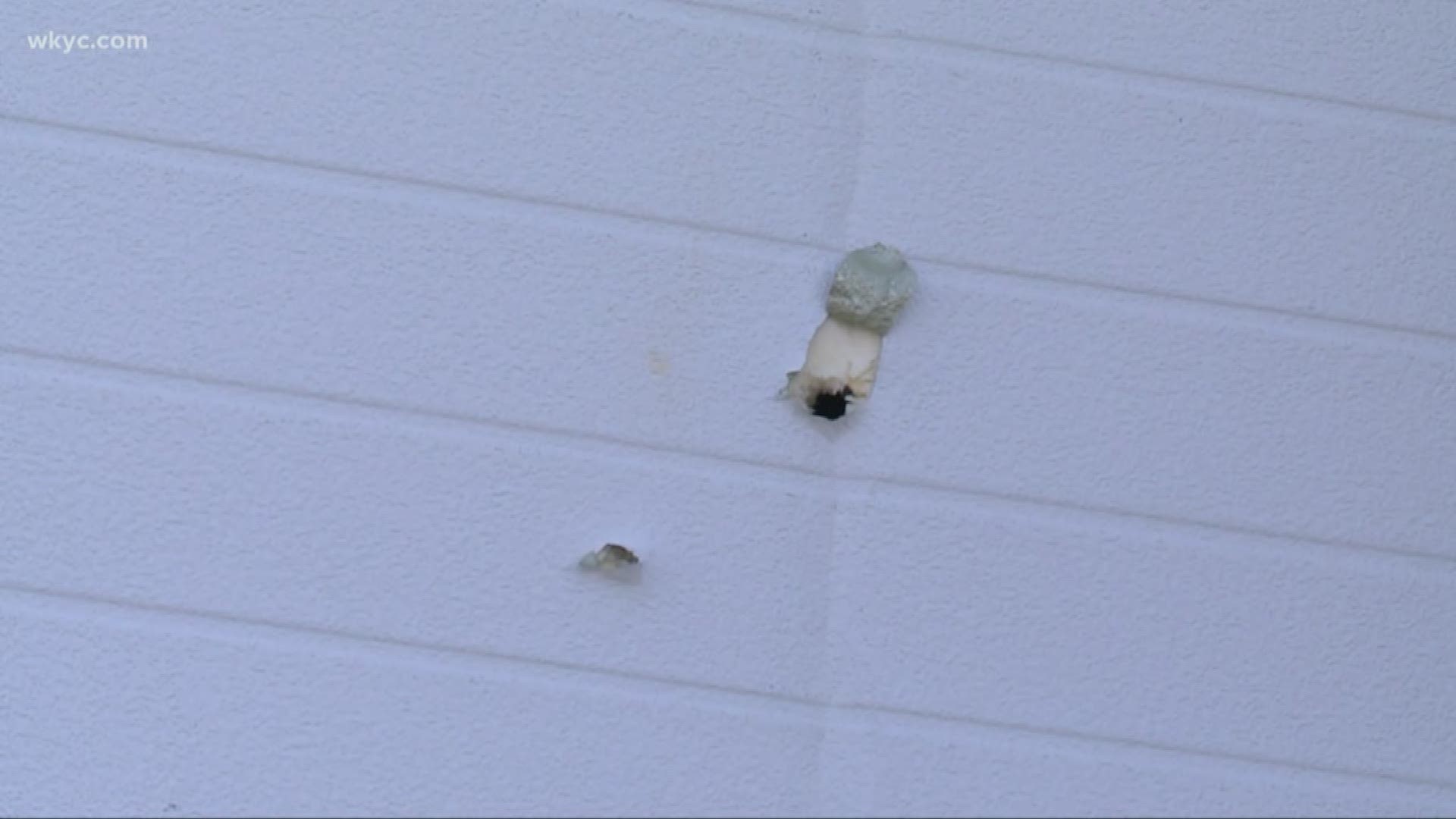 CLEVELAND — The Cleveland Police Department is investigating a shooting that left one person dead and 17 others injured Saturday evening.

Officials responded to the 3800 block of East 93 Street for reports of shots fired and multiple people shot around 11:30 p.m. Members of the fourth district office, homicide unit, Gang Impact Unit and Fourth District Major Crimes responded to the scene to assist.

At the scene, police found one man dead after suffering multiple gunshot wounds. Additional victims left the scene and headed to various area hospitals. Police say the injuries range from minor to serious and requiring surgery.

In an update Sunday night, Cleveland police say there was an anniversary party at the location hosted by the "Omens Motorcycle Club." They are a national biker club with a group in Cleveland, though their Facebook page does not share much about the group.

Police say members of other local and national motorcycle clubs were in attendance, including "the Zulus" and "the Wheels of Soul." A fight broke out between two clubs and as people were being escorted out, shots were fired and exchanged.

Police now believe some of the shooting victims may also be suspects. The police department is conducting interviews right now to determine what happened.

Officials have not yet released the identity of the 48-year-old man that was fatally shot.

Councilman Kevin Bishop, who represents the ward where the shooting happened, was one of many to respond to the shooting. He said in part:

"It’s unclear where the groups were from but I am telling all involved that the citizens of Cleveland will not stand for any retaliatory bloodshed. This needs to end here and now. I am confident that the Cleveland Police will find the perpetrators and they will be charged and pay for these actions."

“The loss of life is a tragedy, no matter the circumstances and I extend my condolences to the victims in this incident. Once again, the easy availability of guns and the disregard for life leads to tragedy."

Cleveland police chief Calvin D. Williams also addressed the shooting, and the state of the investigation, in a statement:

"The Cleveland Division of Police is currently carrying on with this multi-layered and systematic approach to the investigation. Investigators are making progress, though this process is extremely detailed and involved.”

Police believe many witnesses left the scene before they could share information, and police are looking to speak with them now.