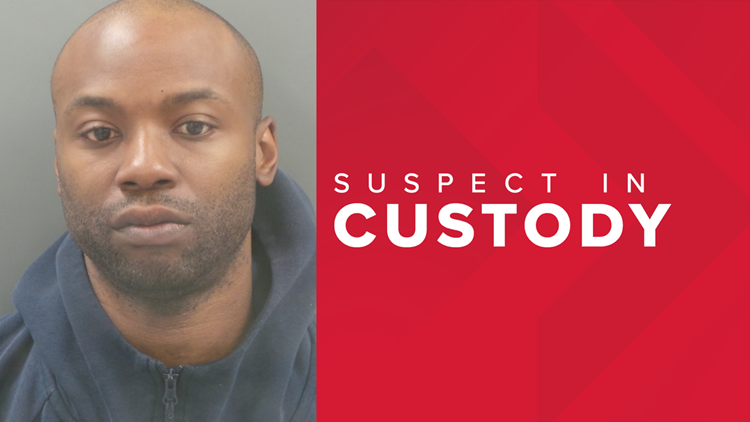 ST. LOUIS — A man accused of holding four people captive—and fatally shooting one of them—has been charged in the crime, according to St. Louis police.

Investigators said on Dec. 21, 2019, Ricardo Jones held four people captive inside a room in the 5700 block of Kingsbury Place. The victims said Jones wouldn’t let them leave and threatened them with a gun for several hours.

During the incident, the victims said Jones repeatedly beat one of the victims with the handle of the gun and then shot that victim in the side, killing him.

The victim was identified as Bryan Scoggins, a 58-year-old man who lived in the 5700 block of Kingsbury.