Police say the suspect admitted to the shooting. 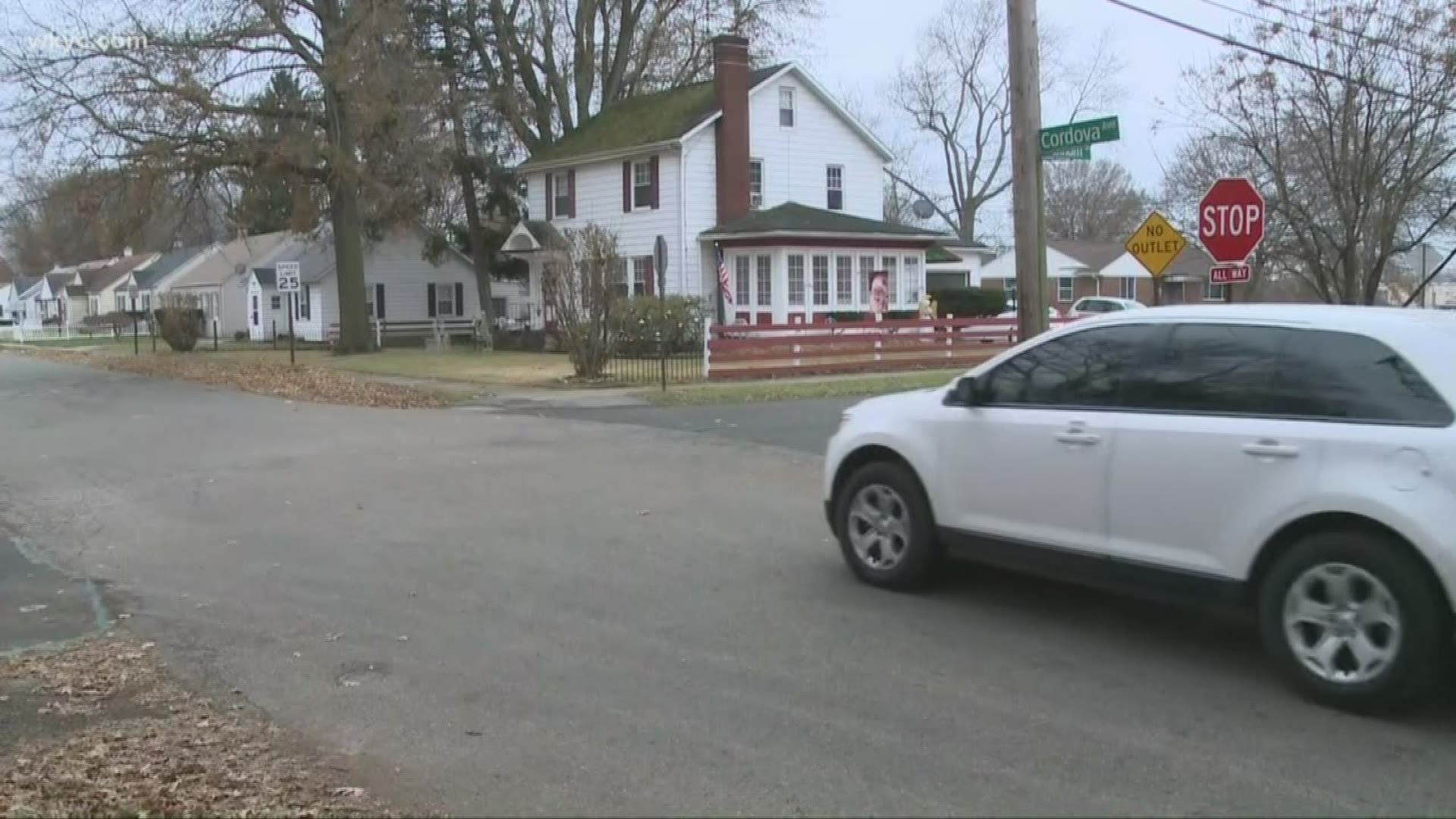 AKRON, Ohio — An Akron man is facing aggravated murder charges after police say he confessed to a deadly shooting in Akron last weekend.

Donnell Lawson, 27, is accused of killing 64-year-old Melvin Peters inside a Cordova Avenue home Saturday morning. Police found Peters with a gunshot wound to the back. He died at the scene.

Police say Lawson, who is believed to be Peters' nephew, admitted to being the home at the time of the killing and confessed to the shooting.

Lawson was arraigned Monday in Akron Municipal Court, where a judge issued $1 million bond. Court records show his next court appearance is Tuesday.