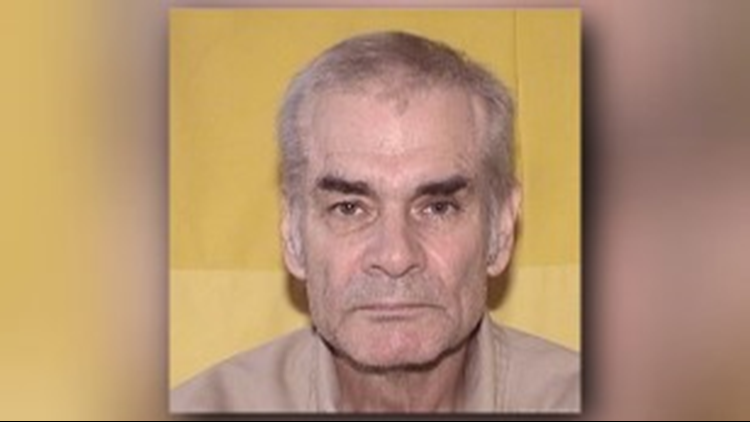 Photo by: Ohio Department of Rehabilition and Corrections

AKRON, Ohio — A Wayne County man who shot and killed his neighbor during an argument in 2016 should have been allowed to use Ohio’s “Castle Doctrine” to further his self-defense claim, the 9th Ohio District Court of Appeals ruled this week.

The unanimous decision wipes out the aggravated murder conviction handed down in 2017 against Paul Claren of Orrville.

It also eliminates his life sentence without the possibility of parole and sets up a potential retrial for the shooting death of 21-year-old Bryan Galliher.

The two men lived in the same apartment complex and court records show the two had an on-going feud. It culminated in Aug. 18, 2016 when Galliher approached Claren as the man sat in a chair just outside his apartment, court records show.

Claren, now 71, ordered Galliher to leave his yard and then, while still seated, reached inside a door for his pistol. Galliher at this point continued to argue and refused to leave, while daring Claren to shoot. As Galliher got within arm’s reach, Claren fired, court records show.

At trial, Common Pleas Court Judge Mark K. Wiest blocked Claren’s efforts to use the castle doctrine and self-defense for the aggravated murder charge. That decision was wrong, the court of appeals ruled. The appellate court found that a person’s “castle” can extend outside a home.

Ohio’s castle doctrine eliminates a person’s legal requirement to retreat from a violent confrontation and to defend his property with deadly force.

RELATED: Ohio House passes 'stand your ground' bill, sending it to the Senate for approval

You can read the Ohio District Court of Appeals ruling below.