'My son didn't die of an overdose. He was murdered': Ohio mother fights to raise awareness about illegally made fentanyl in name of her son

Lynn Whitely wants illicitly-manufactured fentanyl declared a weapon of mass destruction, and dealers who sell the drug and cause death to be charged with murder. 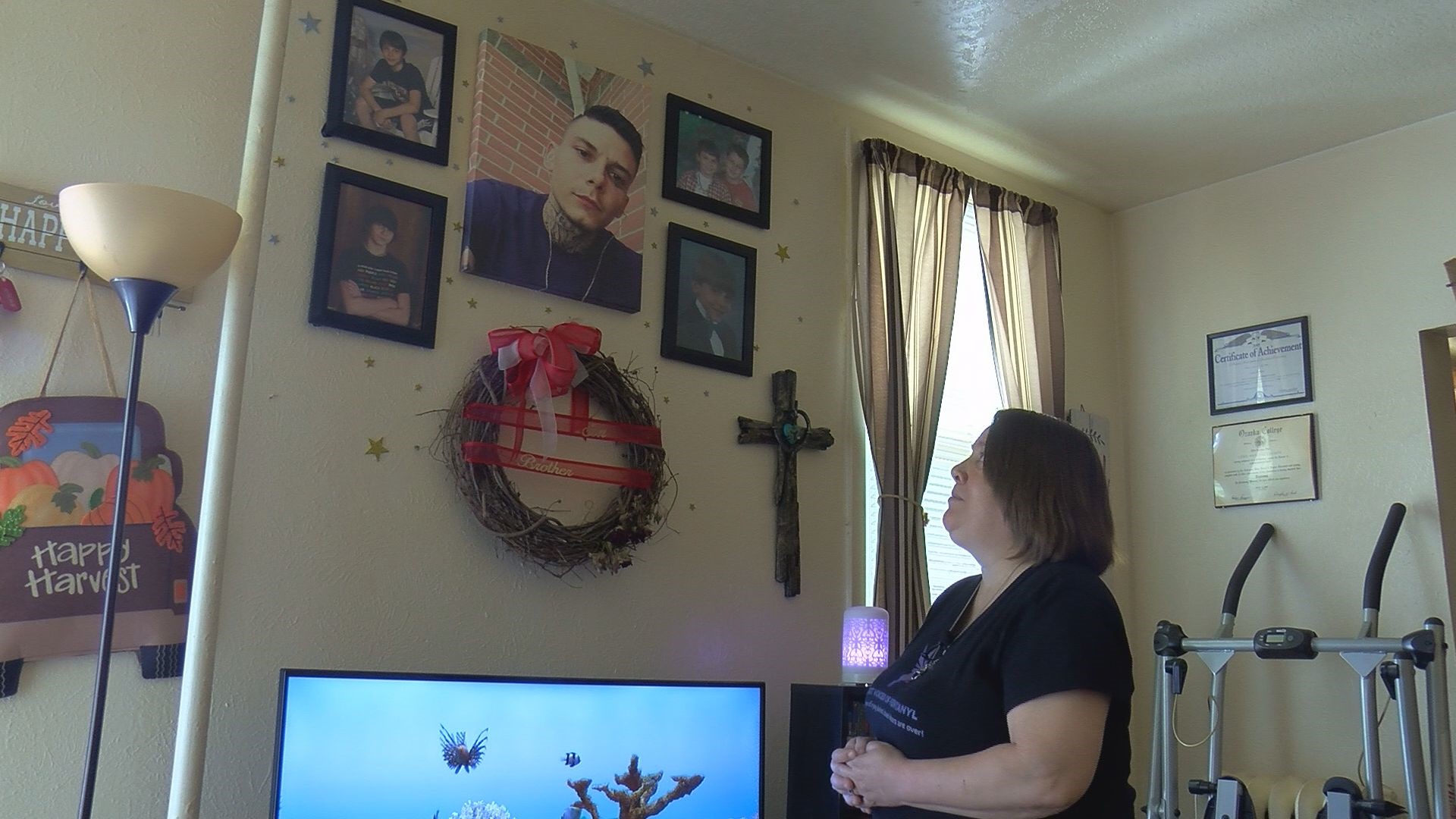 WEST UNITY, Ohio — A mother from West Unity grieving the loss of her son is on a mission to raise awareness about illicitly manufactured fentanyl.

He overdosed on meth laced with fentanyl, although his mother, Lynn Whitely, believes he was murdered.

"I did know my son would've never purposefully taken fentanyl, because he knew the dangers of it," she said.

"There are drug dealers who are purposely putting fentanyl in drugs or they're taking fentanyl and making it look like prescription pills," Whitely said.

Whitely wants illicitly-manufactured fentanyl to be declared a weapon of mass destruction, and for drug dealers who knowingly sell the drug and cause death be charged with murder nationwide.

No arrests were made in A.J.'s case. However, Whitely said before his death he shared with her that he wanted to go rehab and become a drug counselor.

"I made a promise to him after he passed away that I would do what I could to help other people the way he wanted to and I would be his voice."

There will be a rally to raise awareness about the crisis June 4 from 3 p.m. to 5 p.m. at the Allen County Courthouse in Lima.

The CDC has recommended public health departments and community-based organizations to raise awareness about the critical need for bystanders to have naloxone on hand and use it during overdose.

To learn more about their recommendations to health departments, healthcare providers and first responders, click here.