Three children were also injured in the stabbing. An 18-year-old man is in custody. 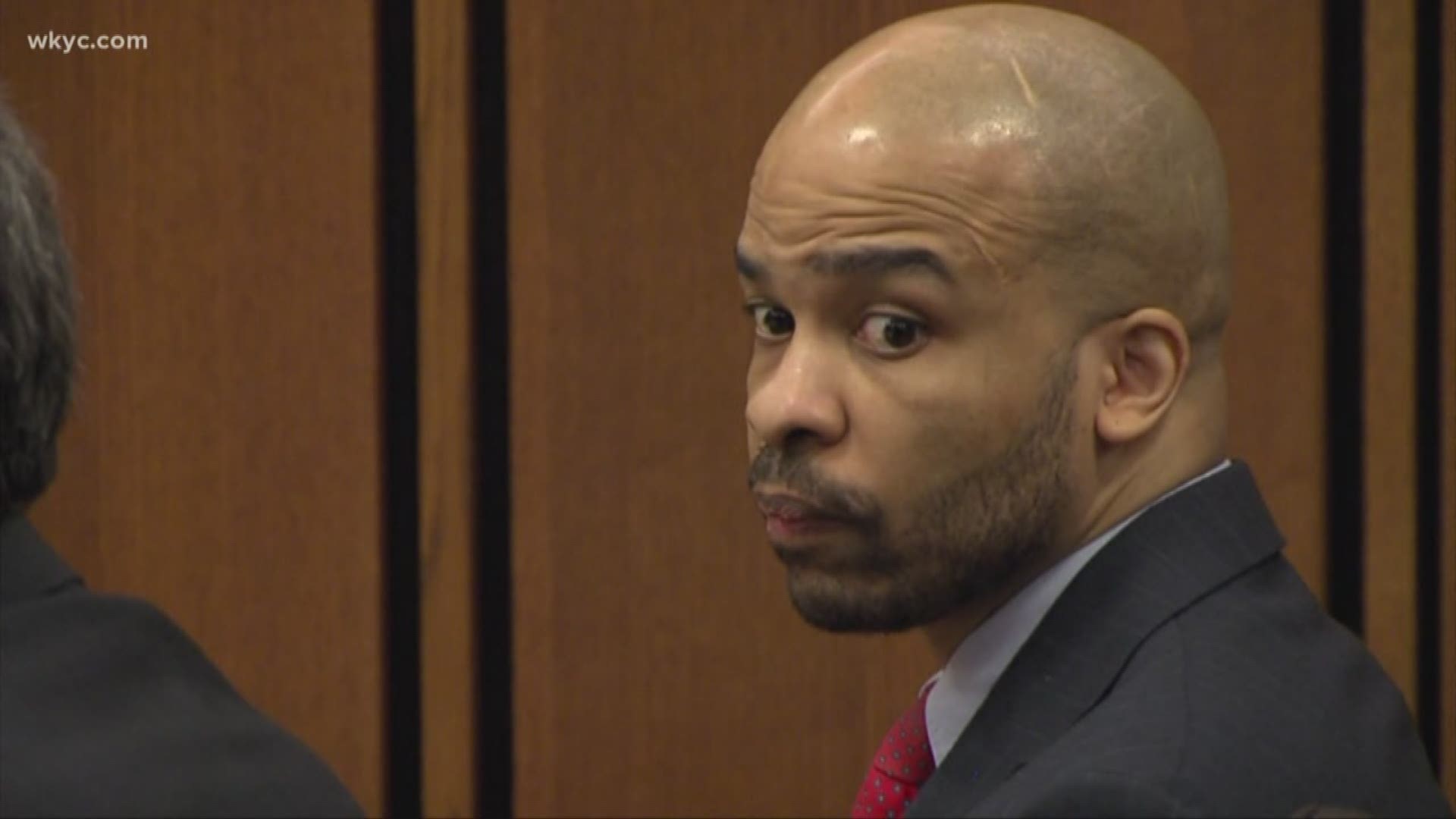 CLEVELAND — CLEVELAND — Cleveland police say a woman and three children were stabbed at a home on Chickasaw Avenue.

The woman, identified as 62-year-old Diane C. Madison, was found dead on scene.

"[She was] very quiet peaceful lady, kept to herself," said her neighbor Timothy Galasky. "It is sad."

Two 10-year-old girls and a 12-year-old boy were taken to Rainbow Babies and Children's Hospital.  All were stabbed multiple times.

Authorities say it appears the 18-year-old male suspect entered the home and began stabbing the children in their bedrooms. Both girls were able to escape and run to a neighbor's house and call 911. Once officers arrived, the suspect was still hiding inside, and was apparently in the shower at one point.

The suspect has been identified as Jaylen Latrell Plummer. He was found with cuts on his hands and was taken to the Cleveland Clinic.

"It just makes you wonder what was he thinking what was the motive and what was his mindset and why," said Galasky.

Neighbors say Diane Madison is the mother of convicted East Cleveland serial killer Michael Madison, who was arrested at the same address back in 2013. Michael is currently on death row for murdering three women.

The stabbing is still under investigation.