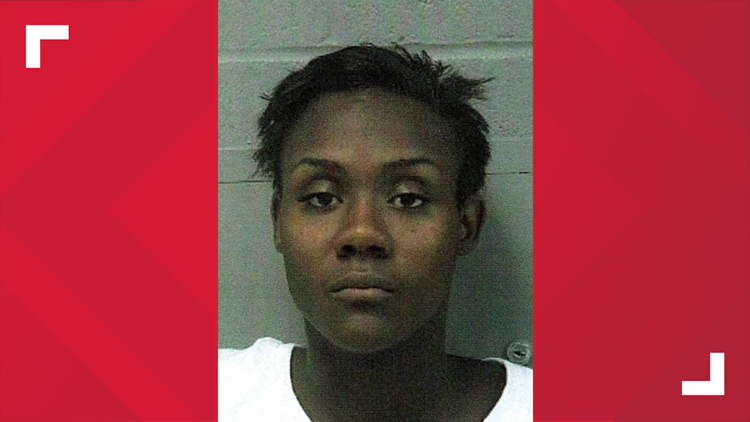 CLEVELAND (AP) — Authorities say a newly hired corrections officer for a troubled county jail in Cleveland has been arrested while touring the jail this week on a warrant accusing her of smuggling drugs into a state prison in February.

County spokeswoman Mary Louise Madigan says Lykes had been given a conditional offer by the county after being interviewed. The jail tour was part of the hiring process.

Richland County authorities issued an arrest warrant for Lykes earlier this month charging her with smuggling marijuana for an inmate at the Richland Correctional Institution in Mansfield. Court records don't indicate whether Lykes has an attorney.

The jail has been the subject of scrutiny because of conditions there.