AT&T developed FirstNet after September 11 attacks to help those in public safety contact each other faster. 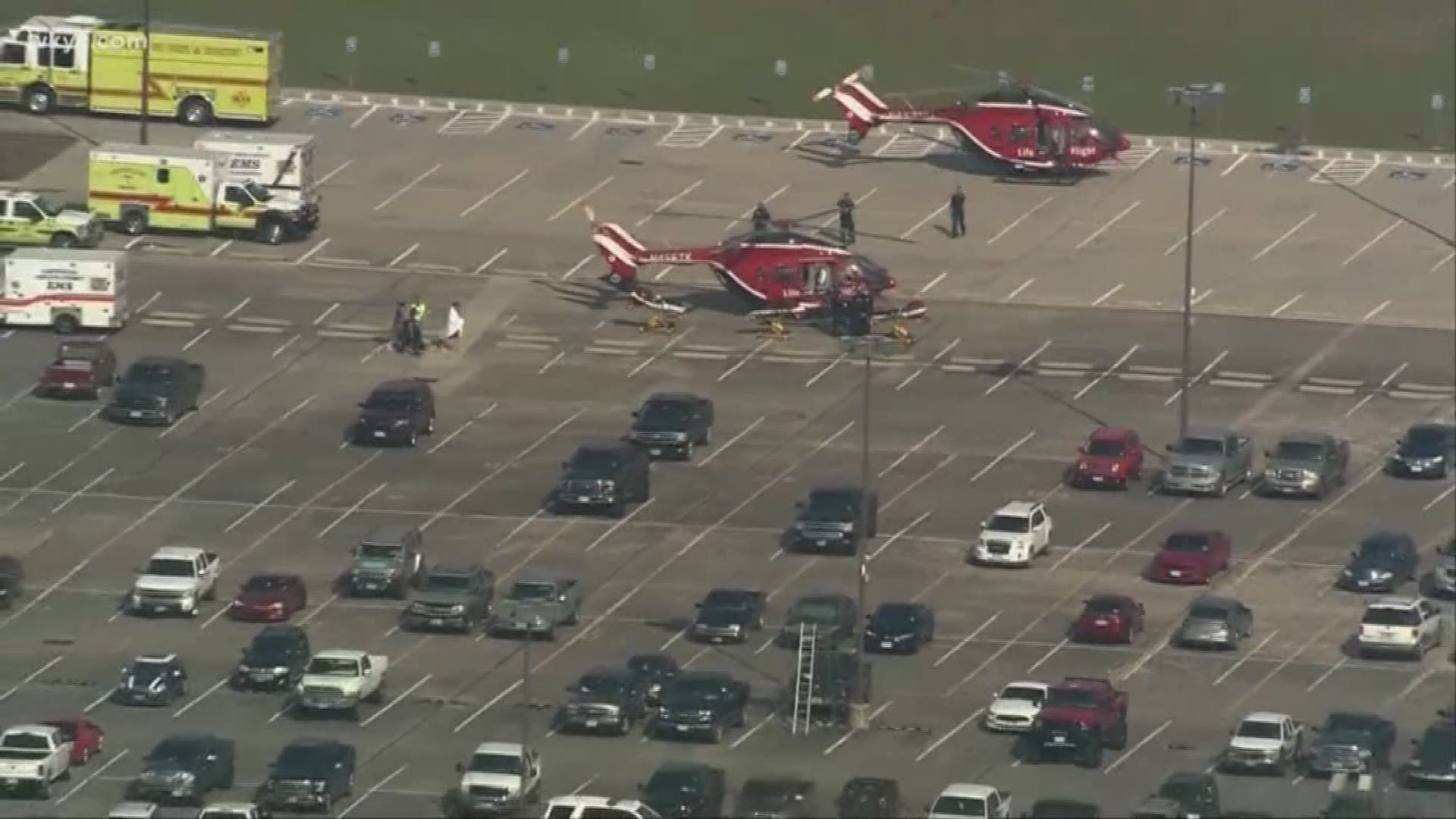 In the case of an emergency, we can’t afford a delayed response.

It’s essential for first responders to be able to communicate with each other, but sometimes they aren’t equipped to do that.

Without communication, it’s nearly impossible for first responders to respond which is why after September 11th, the reality sank in.

We needed a better way.

Through AT&T, FirstNet became that way so when the system rolled out, Medina County signed up.

"If a cell tower becomes overwhelmed and a first responder has FirstNet, they would get service over what another non-FirstNet user would have,” Fozio said.

"It's ensuring that public safety and first responders are able to communicate first over anyone else."

Here’s how it works: If you’re in a crowded area with heavy cell phone use, you’ll likely have a hard time getting service because the towers are inundated with other cell phones.

Instead of first responders fighting to use that same tower, they’ll have their own tower to pull service from to communicate with each other.

It makes communication faster for them and the environment safer for you, avoiding the delays that can come from a slow network.

Though it’s true that FirstNet is designed to primarily help first responders, it can also benefit other entities like schools and hospitals. AT&T calls those organizations “extended primaries,” those who can have access to the network but aren’t immediately classified as first responders.

"Think about hospitals, trauma centers, where at the time of an event, public safety is bringing individuals to a trauma center and they need to have constant communication,” Matt Dagostino, AT&T, said.

As technology gets better and progresses, AT&T plans to do the same.

"We are here today with a solution, but we will continue to evolve the solution as first responders' needs grow,” Dagostino said.