Jeremy Pollock submitted his resignation after being questioned about the allegations. 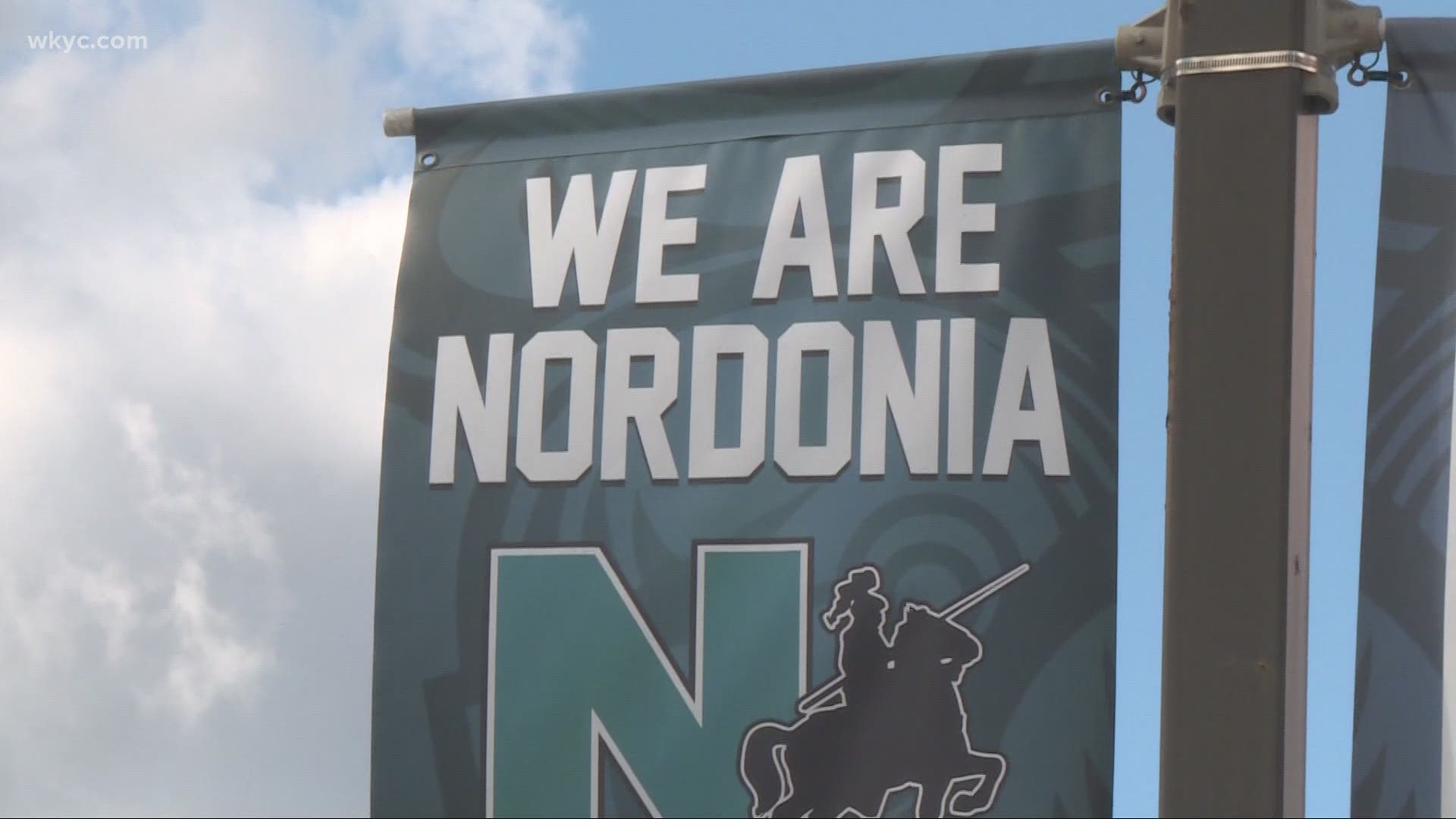 NORTHFIELD, Ohio — *Editor's Note: The video in the player above is from a previous report

The Nordonia Hills City School District has confirmed the resignation of one of its employees following allegations brought to the district by students.

In a statement released Thursday, the District says they became aware of allegations of misconduct against Jeremy Pollock on May 28. After becoming aware, officials say they immediately contacted the Summit County Sheriff's Department to investigate the allegations.

Upon being questioned, Pollock "immediately tendered his resignation" to Superintendent, Dr. Joseph Clark.

“We were shocked and saddened by the allegations of misconduct by the now former District employee,” said Dr. Clark.

According to Dr. Clark, "conscientious and courageous" students became aware of information and brought it to the attention of District staff members. "This allowed the information to get into the hands of law enforcement who are best equipped to handle the investigation," he added.

The specific nature of the allegations against Mr. Pollock are unknown at this time, however, the aforementioned incident remains under investigation.

“The safety and security of our students and staff will always be our number one priority. I applaud the students who came forward for their courage," Dr. Clark concluded.

No formal charges, if any, have been announced at this time. This is a developing story, stay with 3News for updates as they become available.