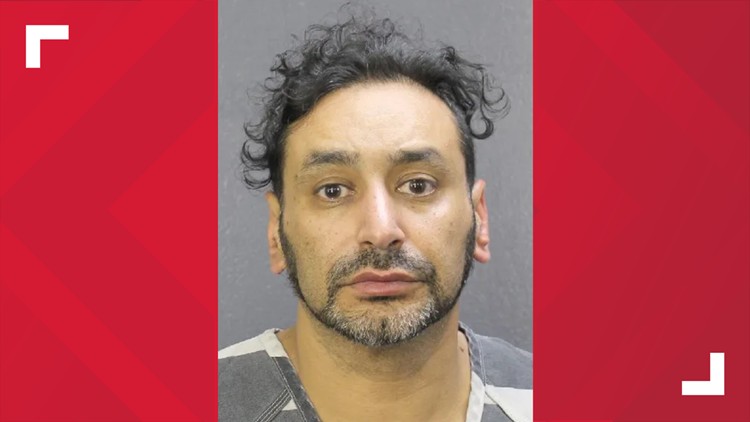 Photo by: Provided via 21 News

YOUNGSTOWN, Ohio (AP) — Authorities say an Ohio emergency room physician who allegedly paid three girls between the ages of 12 and 14 for sex and a 15-year-old girl to pose in a pornographic cellphone video faces federal charges.

The U.S. Attorney's Office in Cleveland said Friday a federal task force began investigating 52-year-old Albert Aiad-Toss, of Canfield, after the mother of a 13-year-old girl told Ashland police in June her daughter and other girls were having sex with him for money.

An affidavit says Aiad-Toss let the girls use his SUV.

Aiad-Toss faces four counts of sex trafficking of a minor and one count of producing child pornography.

Court records don't indicate whether Aiad-Toss has an attorney. He reportedly worked at a hospital in the Youngstown area.

"The charges brought against the defendant, Albert Aiad-Toss, are the product of the cooperation between Ashland law enforcement agencies, my office and the federal authorities. This case is prime an example of what happens when all the relevant criminal justice agencies act with the singular focus of keeping our children safe from predatory exploitation."