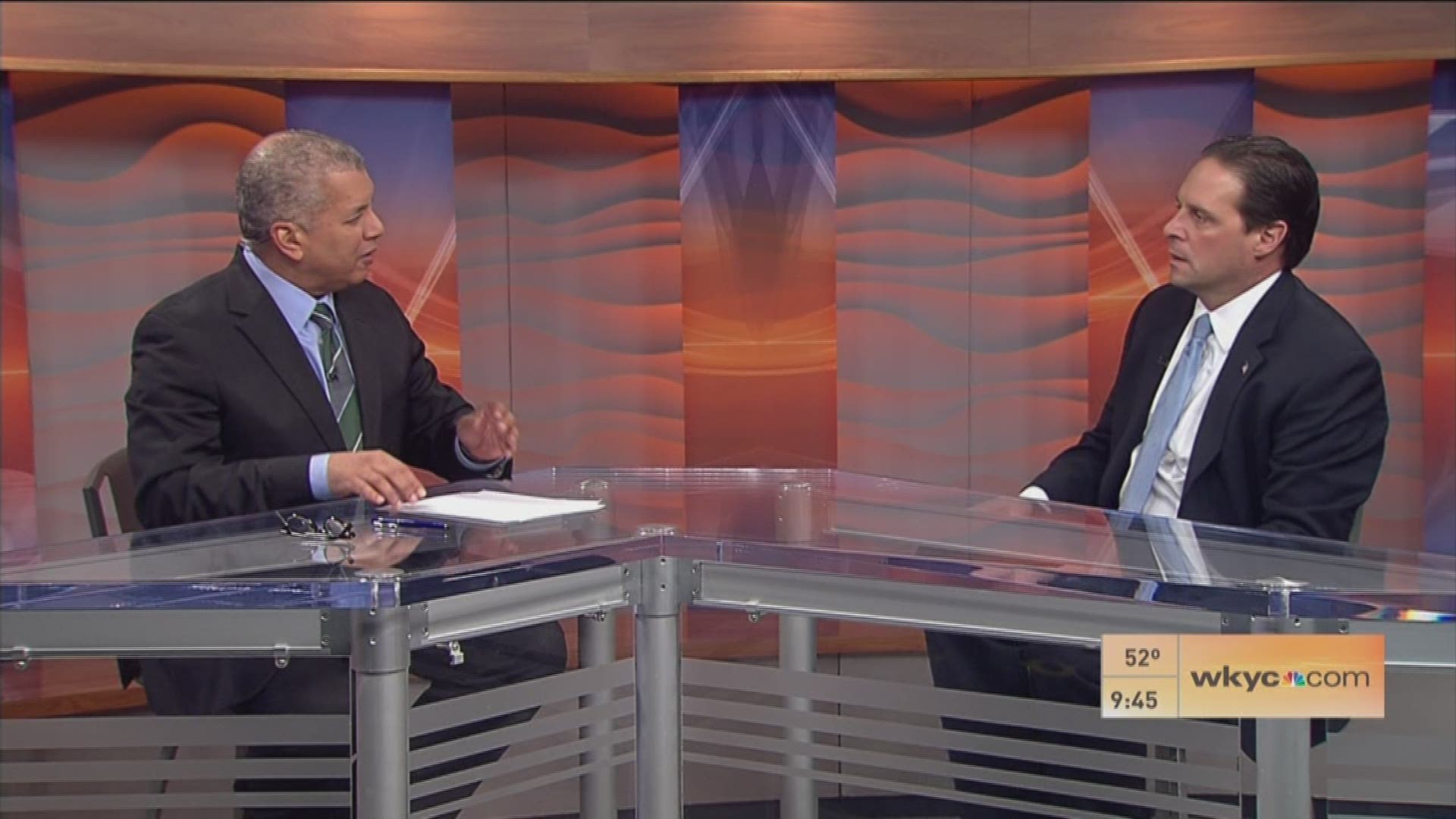 “Our task force safely took three violent fugitives off the street today. We will continue to work closely with the Cleveland Division of Police to make Cleveland as safe as possible," said U.S. Marshal Pete Elliott.

Billups was wanted for the rape of a 12-year-old. It is alleged that he had inappropriate, sexual relations with the child. Officials arrested him at an apartment in the 7800 block of Woodland Avenue in Cleveland.

Trammell was wanted for his role in a murder that took place in November 2020. Cleveland Police responded to the area of East 102nd Street and Hampden Avenue for reports of shots being fired and a man being struck. At the scene, police found 18-year-old Zay'Veontae Sherman Jones dead after suffering multiple gunshot wounds. Police determined that Trammell was the suspect. He was arrested at residence in the 4600 block of Walford Avenue in Warrensville Heights.

Williams was wanted for felonious assault. According to police, Williams shot a man three times on July 19 at a home in the 10100 block of Dunlap Avenue in Cleveland. He was arrested in the parking lot of a convenience story near East 260th Street and Knuth Avenue in Euclid. Williams was sitting in a parked car at the time of his arrest. Two firearms were seized from the vehicle as a result of the arrest.