"I want a court that cares about justice for child rape victims like me.’’ 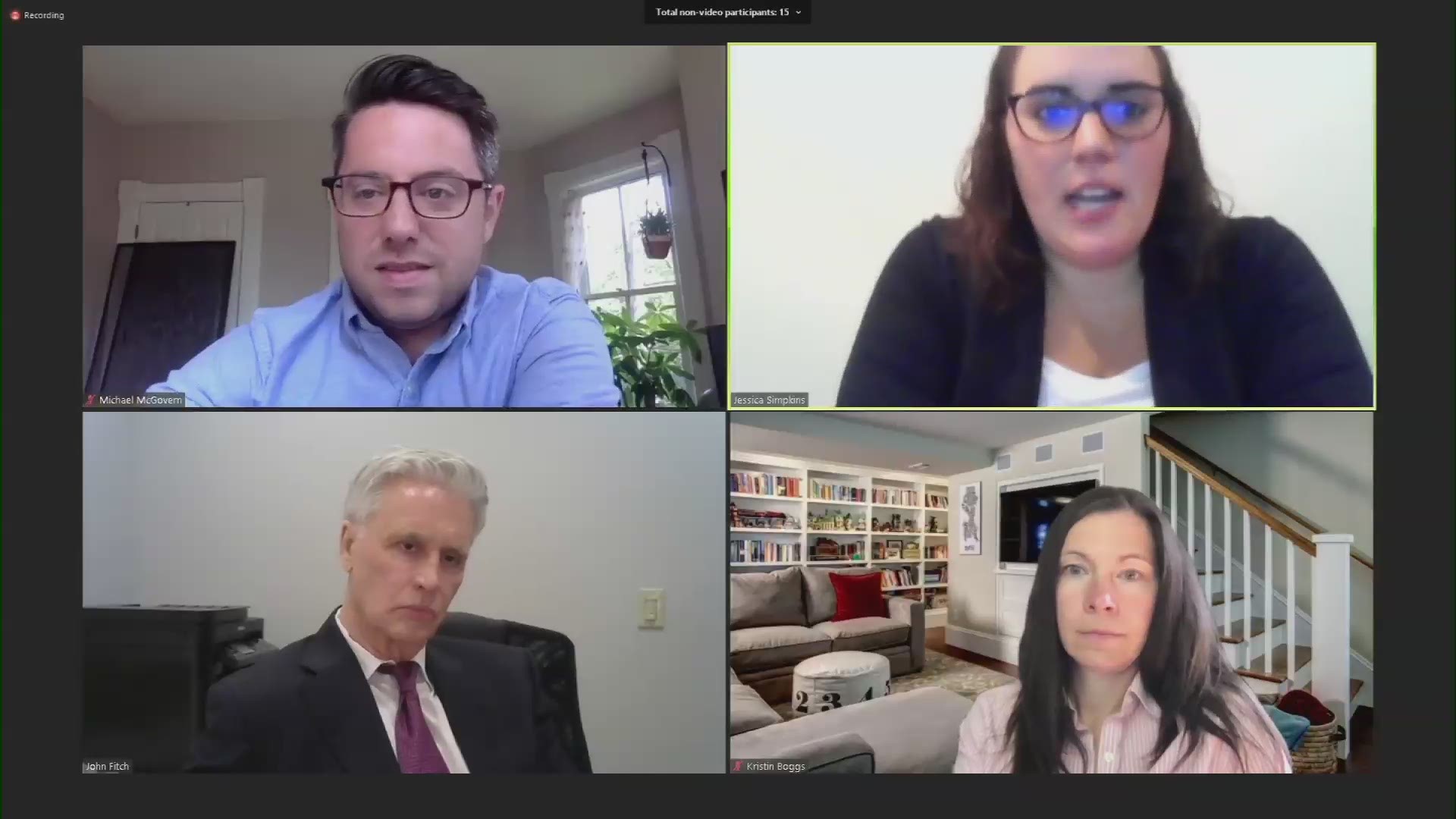 COLUMBUS, Ohio — A survivor of child sexual assault in Ohio is calling for a change in the state's laws as well as those who serve on its supreme court.

When she was just 15, Jessica Simpkins was assaulted by the senior pastor at Sunbury Grace Brethren Church. A jury awarded her $3.5 million, but a divided Ohio Supreme Court upheld a law which cut her non-economic damages to $250,000.

“The jury listened to all the evidence and knew that the church had complaints of two prior victims concerning the pastor who raped me,’’ Simpkins told a Columbus news conference on Tuesday. “The jury decided I was entitled to $3.5 million in non-economic damages, but the court upheld a law which cut my damages. I want a court that cares about justice for child rape victims like me.’’

Simpkins is calling for the election of new justices, saying they should protect victims of crime, not prodators or their enablers.

In a 3 to 2 decision written by Justice Judith French, the court ruled that the caps were constitutional even when applied to Simpkins. Justice Sharon Kennedy voted with French. Both French and Kennedy face re-election in November and their ruling has emerged as a key issue in this year’s court contests.

Simpkins’ lawyer, John Fitch, had argued that the damage caps were unconstitutional when applied to child rape survivors since they deprive them of the compensation needed to deal with a lifetime of mental and emotional trauma.

Simpkins’ case is final, but Fitch discussed another child rape case that is still on appeal in Cleveland.

“The rapist’s acts in the pending case are more vile and depraved than a normal human mind can imagine,’’ Fitch said.

The case centers on Amanda Brandt, who was 11 when she was repeatedly drugged and assaulted by Roy Pompa, the father of her childhood friend who videotaped his sexual assaults. When authorities raided Pompa’s home they found 3,000 pornographic images and 400 videos of children, including one showing an adult having sex with a 3-year-old child. Police identified at least eight of his victims ranging in age from 6 to 14.

“The court in the Simpkins case left open the possibility that there may be a case wherein the court would find the law unconstitutional,’’ Fitch explained. “On appeal, we have argued that the Brandt case should be that case.’’
In addition to wanting a new court, Simpkins supports passage of House Bill 518, that would prevent all rape victims from being denied full compensation of their damages awarded by a jury.

“I believe our laws should reflect our values,’’ Boggs said. “This legislature should be sending a clear message that it stands with survivors of the most gruesome violence, and that we do not support the court using our laws as a shield to deny survivors access to justice.”