Worley will be executed on May 20, 2025. The Ohio Supreme Court upheld the Fulton County man's death sentence in the 2016 abduction and slaying of the young woman. 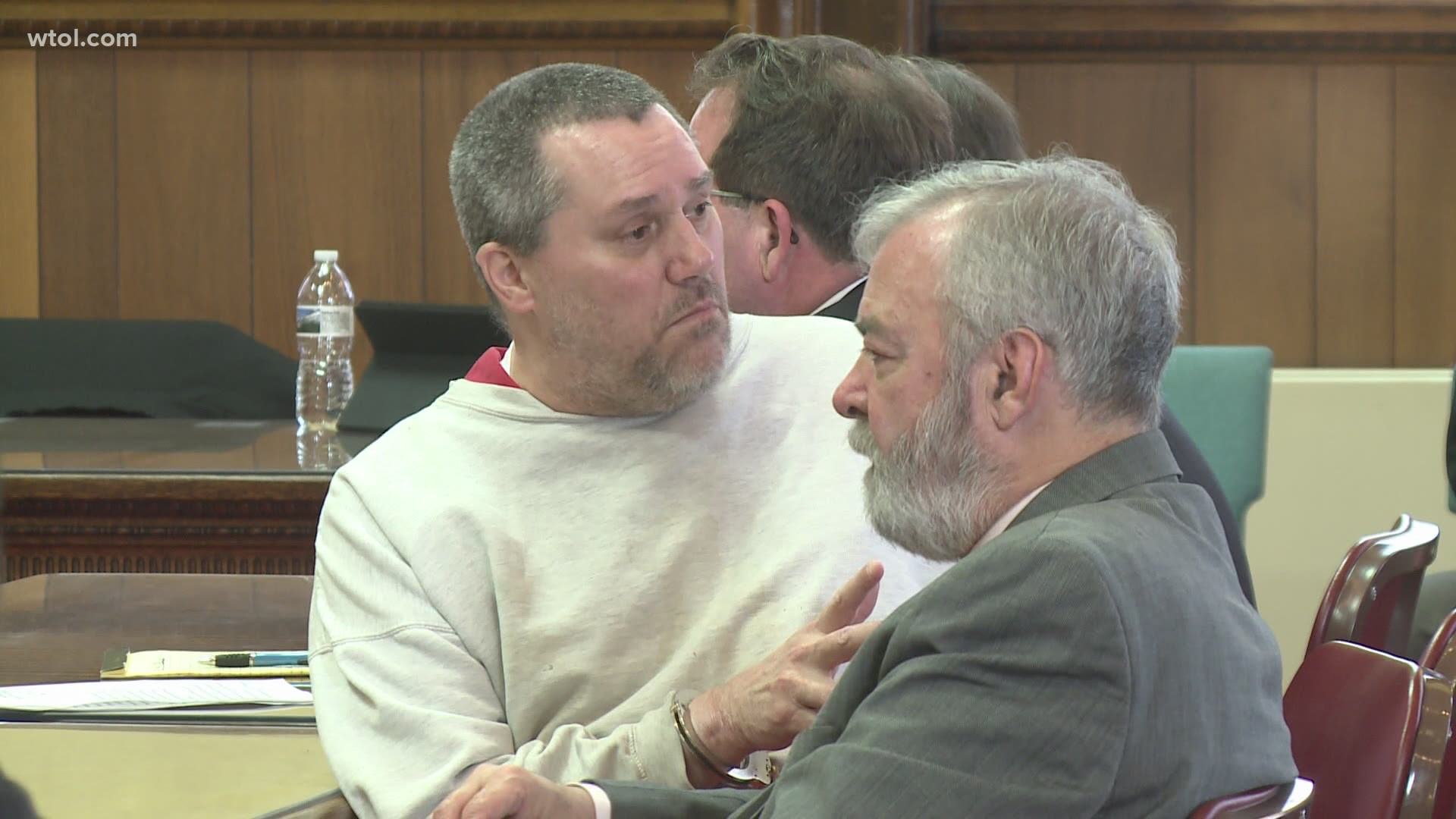 DELTA, Ohio — The Fulton County man convicted of killing Sierah Joughin in July 2016 will be executed in 2025.

The Ohio State Supreme Court announced Thursday it has affirmed the death sentence for James Worley. He is scheduled to be executed May 20, 2025.

Worley abducted Joughin while she was riding her bike in the Delta area and then killed her. Her body was found in a cornfield near Worley's property a few days later.

Joughin's DNA was found on Worley's motorcycle helmet and inside his barn.

A jury found Worley guilty on all 17 counts against him, including murder.
This news has been "bittersweet" for some of Sierah's loved ones, including Sierah's aunt Tara Ice, who has been fighting for positive change in Sierah's name for years.

"Hearing that news today really does make it feel like justice has been served, and this will not happen to anyone else," said Ice.

Out of Sierah's tragic death, Sierah's Law was passed in Ohio which created a database for violent offenders.

Primarily law enforcement uses the database, but everyday residents could also learn the residence of felons convicted of violent crimes at their local county sheriff's office.

"We really want to make sure there are positive changes," said Ice, who credits the community for being the group's foundation of helping to make lasting change in Sierah's name a reality.